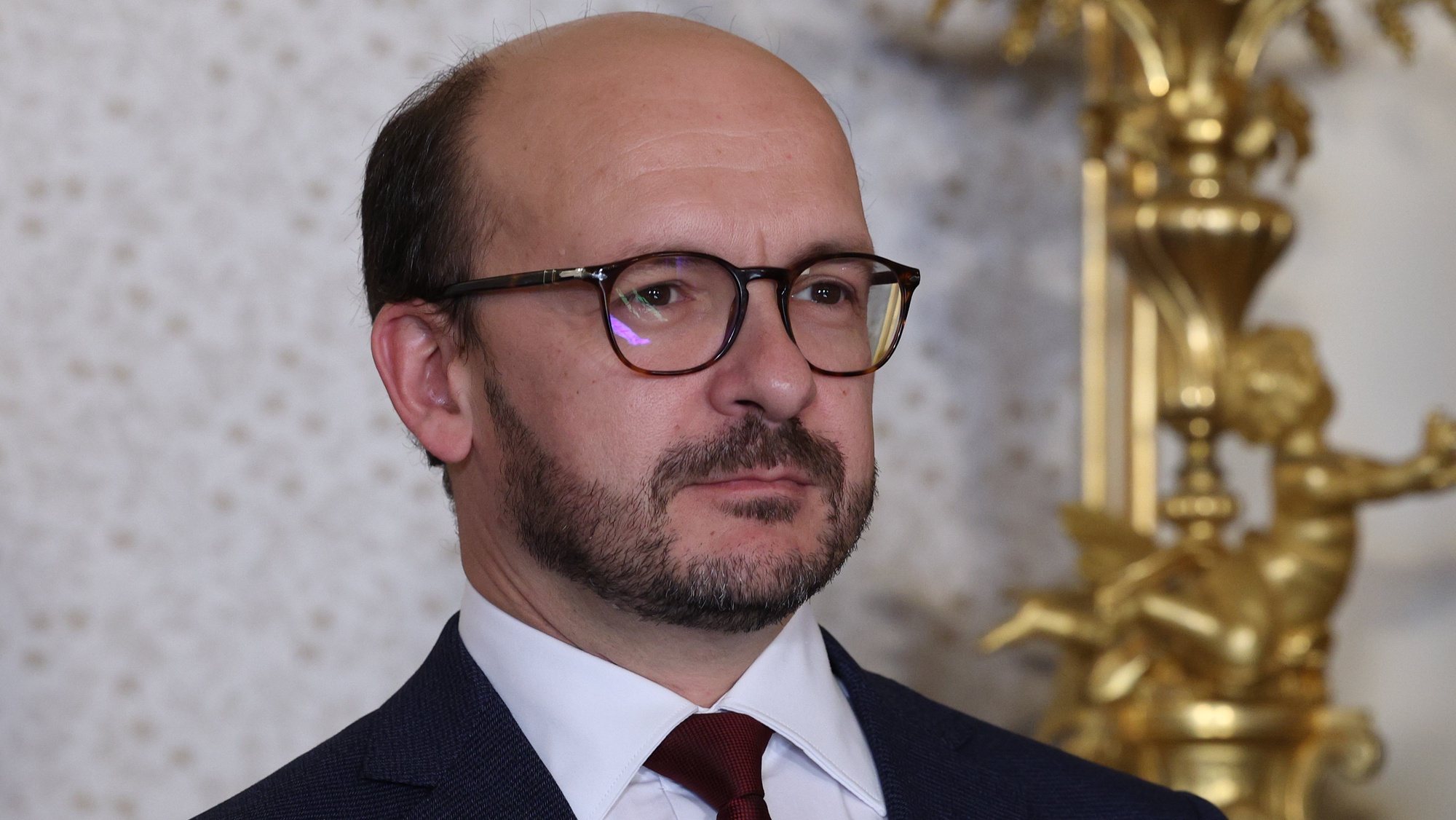 The president of Turismo do Porto e Norte de Portugal (TPNP) said on Tuesday he has “high hopes” for the new Secretary of State for Tourism, Trade and Services, hoping he will “revitalize” his predecessor. , Rita Marquez.

We have huge expectations. This Secretary of State (Nuno Fazenda) knows the tourism sector very well. Until recently, he worked for Turismo de Portugal. Regarding Porto and the North, we believe that here we have a slight advantage, since he worked in the Northern Regional Commission for Coordination and Development (CCDRN), knows the territory well, knows the region, knows all the municipalities very wellhe knows the regional organizations, he knows the external promotion agency, and I think he gives them their due,” said Luis Pedro Martins to Lusa.

Until November, Nuno Fazenda was a member of the PS elected by the District of Castelo Branco. and he has been the new owner of the tourism, trade and services portfolio since December, after Rita Marquez was fired as secretary of state for tourism on November 29 over disagreements with the economy minister.

According to the president of the TPNP, it is “very important” to have a secretary of state who recognizes the value and strength of regional brands, because “the stronger the regional brands and tourism regions, the stronger Turismo de Portugal.”

“As you can see, we look forward to further intensification of this work. He also has the advantage of being in Parliament until recently. For this he has the political power. We have already referred either me or other colleagues from other tourist regions some issues that are important to work on, and so far the reception has been quite good, ”he added.

Former Secretary of State for Tourism, Commerce and Services, Rita Marquez, who left the government in December, will become the administrator of the Fladgate partnership group from the 16th. with responsibilities in the hospitality and tourism division, The Fladgate Partnership announced Friday.

The former ruler will be responsible for managing the World of Wine (WOW), Vila Nova de Gaia (Porto) cultural quarter, Taylor’s and Fonseca cellars, The Yeatman (Gaia), Vintage House, in Douro, Hotel da Estrela , Palacete Chafariz d’El Rei in Lisbon, Museu do Vitral, Ferry on the Douro River and 20 of the group’s restaurants, Lusa said in a statement.

The Fladgate Partnership is a holding company that owns the port wine, tourism and distribution business, with “the group’s parent company, founded by Taylor’s, dating back to 1692.”

World of Wine received €266,000 in tax breaks during the two years that Rita Marquez was secretary of state for tourism.

Share
Facebook
Twitter
Pinterest
WhatsApp
Previous article
Moderator David Gransky as funny dad: What ritual did he “stole” with his son Mateo from his wife Nicola?
Next article
Polls, Swg: Fratelli d’Italia and Movimento 5 stelle are growing. The free fall of the Democratic Party continues