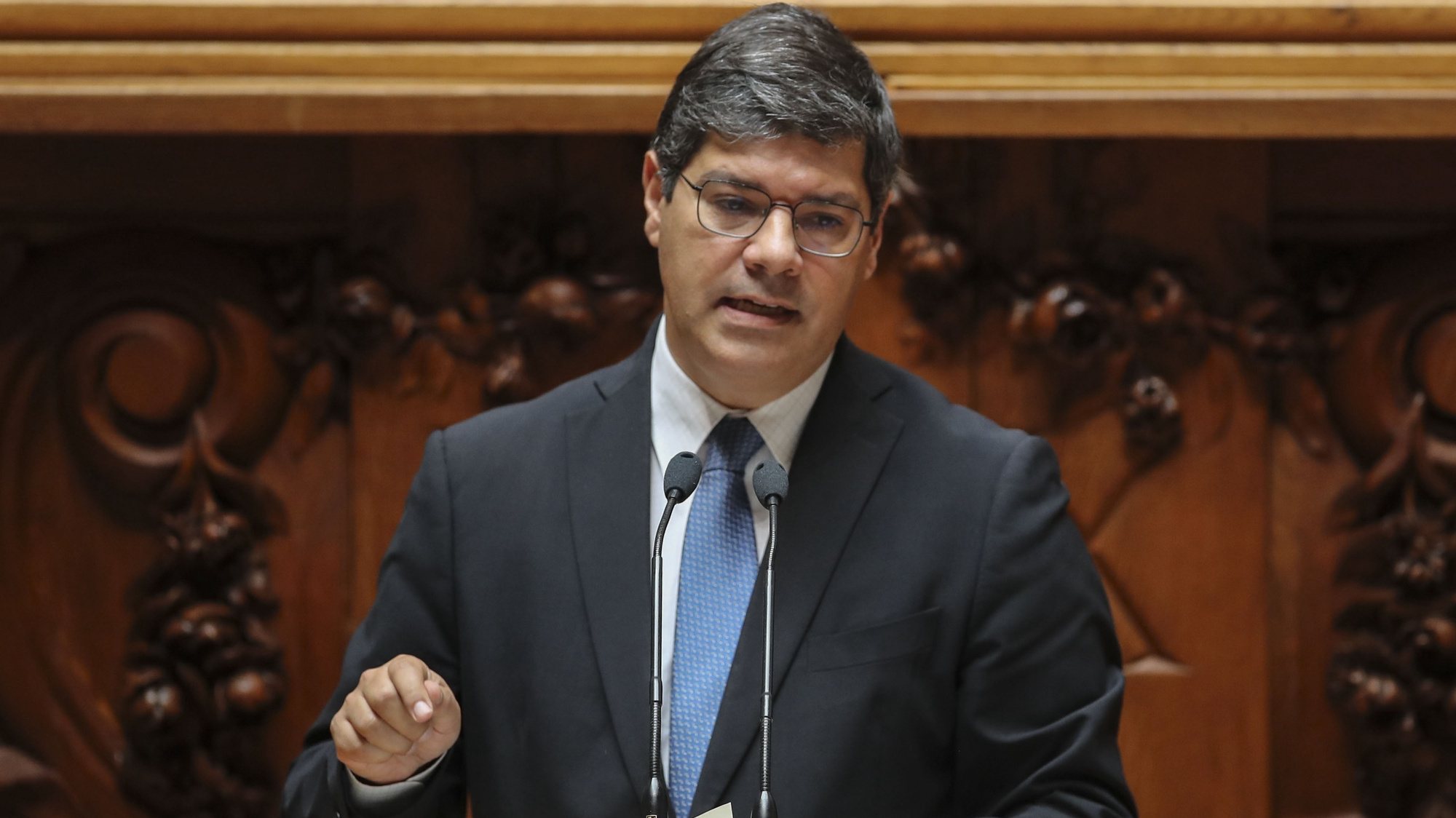 PS will allow, with one abstention, the Parliamentary Commission of Inquiry Bloco de Esquerda on the TAP case. The Socialists considered setting up a commission of inquiry, but “given the scope of the BS proposal, the scope and the issues raised,” the party felt it was best to make the proposal viable, the PS parliamentary leader told a press conference. conferences in the Assembly of the Republic.

Bloco de Esquerda proposed to focus on “public and political control over the management of TAP”, in particular on the “relationships within the board of directors” of the state-owned company. The period of analysis for BE is 2020-2022, but PS assumes that a comparison will be made with the past.

“It’s hard not to look at some of the previous decisions of the nationalization process,” said Eurico Brillante Diaz, who also mentioned the importance of defining the remuneration table, how it was drawn up, how the Alexandra Reis compensation was determined, the legislative framework that applies. Pending the conclusion of the General Financial Inspectorate on the PS case already indicates to the TAP board that the MP says he “must give clarifications to Parliament and the Portuguese”,

“The Portuguese still want to understand how the remuneration structure was formed and how the compensation paid to Alexandra Reis was calculated, and we must draw conclusions that allow us in this assessment to perceive whether we need some kind of legislative intervention in the future, which will allow us to clarify, said the leader of the parliamentary majority.

Blok wants to find out the responsibilities of the ministers in the Alexandra Reis case. PSD gives conditional support

The Socialist also said Fernando Medina’s hearing last Friday “added little” as the minister “confirmed the clarifications” he had already provided. And the answers, he said, were “possible,” and there is still no completed IGF evaluation. This hearing, he said, confirmed the futility of ministerial hearings at this time to justify the majority’s rejection of requests for hearings from various government officials and former government officials last week.

According to him, parliamentary leader Eurico Brillante Diaz said at a press conference that the PS wanted “the discussion to be instructive, not redundant”.

We are talking about the case of former Secretary of State Alexandra Reis, who was dismissed from the government after being notified of compensation in the amount of 500,000 gross euros for withdrawing from TAP in February 2022, after which she was appointed head of NAV. After this incident, Minister of Infrastructure Pedro Nuno Santos resigned.

There are currently two proposals to establish a parliamentary commission of inquiry into the TAP. In addition to what BE already mentioned, there is another Chega who wants TAP management to investigate, namely in the payment of bonuses and compensation to managers and directors of the company. Socialists say the proposal was not approved because it comes from the extreme right. “We do not make possible the proposals of the far-right parliamentary right,” said the leader of the socialist parliament.

Share
Facebook
Twitter
Pinterest
WhatsApp
Previous article
The French are due to retire in three years. Trade unions threaten Macron with strikes
Next article
iPhone 16 Pro will integrate Face ID under the screen: goodbye to Dynamic Island in 2024?