PS says Rita Marquez case ‘should be dropped’ by the judiciary 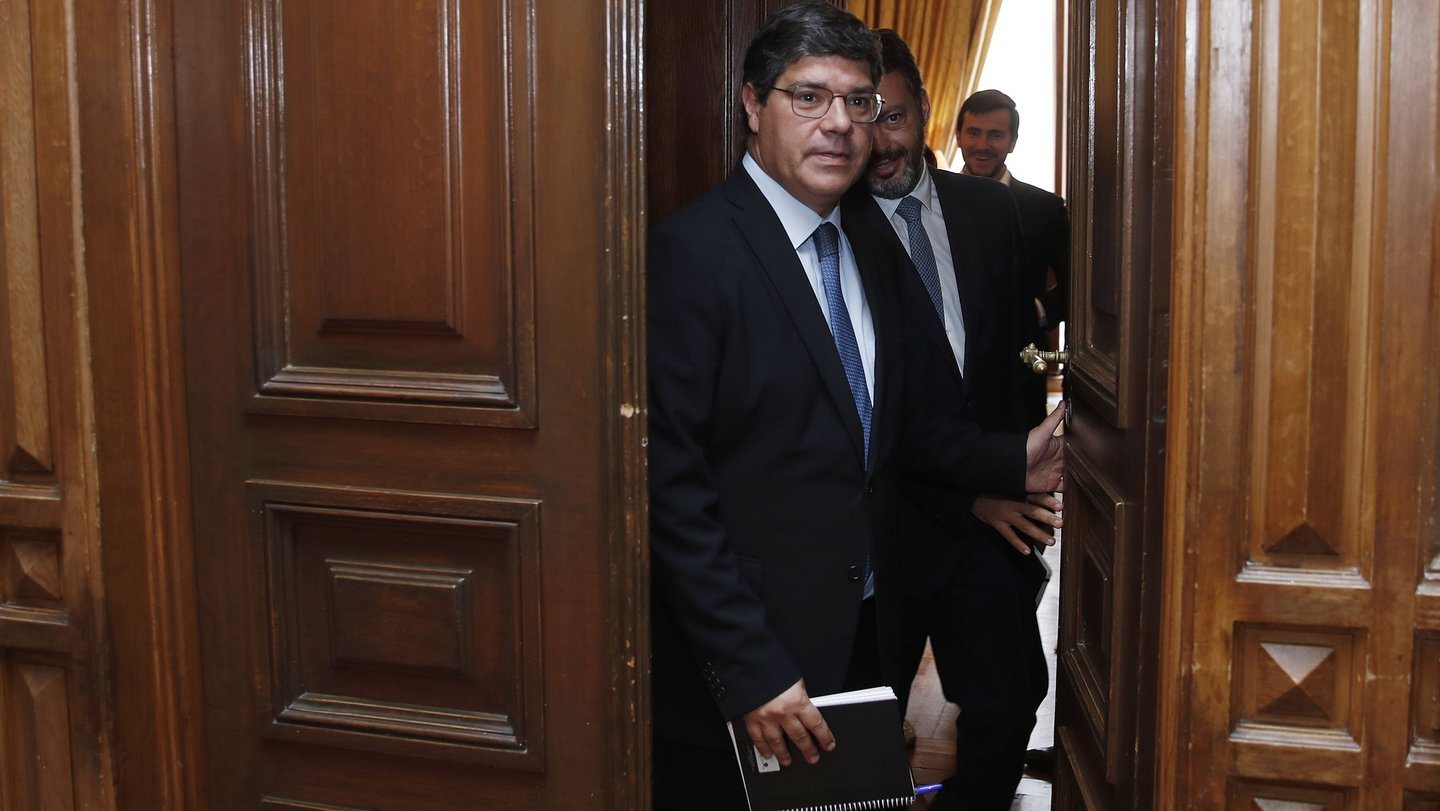 The PS parliamentary leader said on Tuesday it was “unreasonable” that former secretary of state for tourism Rita Marquez became administrator of the private company Fladgate Partnership 38 days after leaving government and after granting benefits to the company, according to the Observer. “Cases in which the law is not respected should naturally be stopped,” said Eurico Brilhantes Diaz, who has referred the scrutiny to other sovereign bodies, namely the Constitutional Court.

The Socialist distances himself from the PS in this case, saying that neither the party nor the parliamentary group “is connected and does not feel connected to those who do not want to keep the law. The law must be respected and everyone must follow it, and when it is not respected, they must be repressed,” he said at a press conference.

“Whoever holds political office is responsible for managing the public interest and knows that when he holds political office he has obligations before, during and after,” Eurico Brilhantes Diaz said when asked directly about the case. reported by the Observer. The Socialist believes that “legislation in a particular case is not always the best solution” and that current legislation is sufficient, arguing that it should be applied.

State ministry? “Other structures, the Constitutional Court itself, may be involved in the process,” the leader of the parliamentary majority replied. “In this case, the current legislation applies, and I hope that this is the case,” he said.

The regime of functions for political and high-ranking public officials states that rulers “may not, for a period of three years after” the end of their term of office, exercise “functions in private companies operating in a sector under their direct control” and “with regard to to which there has been direct interference by a person holding a political office.” The same law defines as a punishment for violators of this rule “suspension from political and high government positions for a period of three years.”

Share
Facebook
Twitter
Pinterest
WhatsApp
Previous article
NATO advocates that partnership with the European Union must be taken to the ‘next level’
Next article
A bright green comet flies past Earth. It was only recently discovered