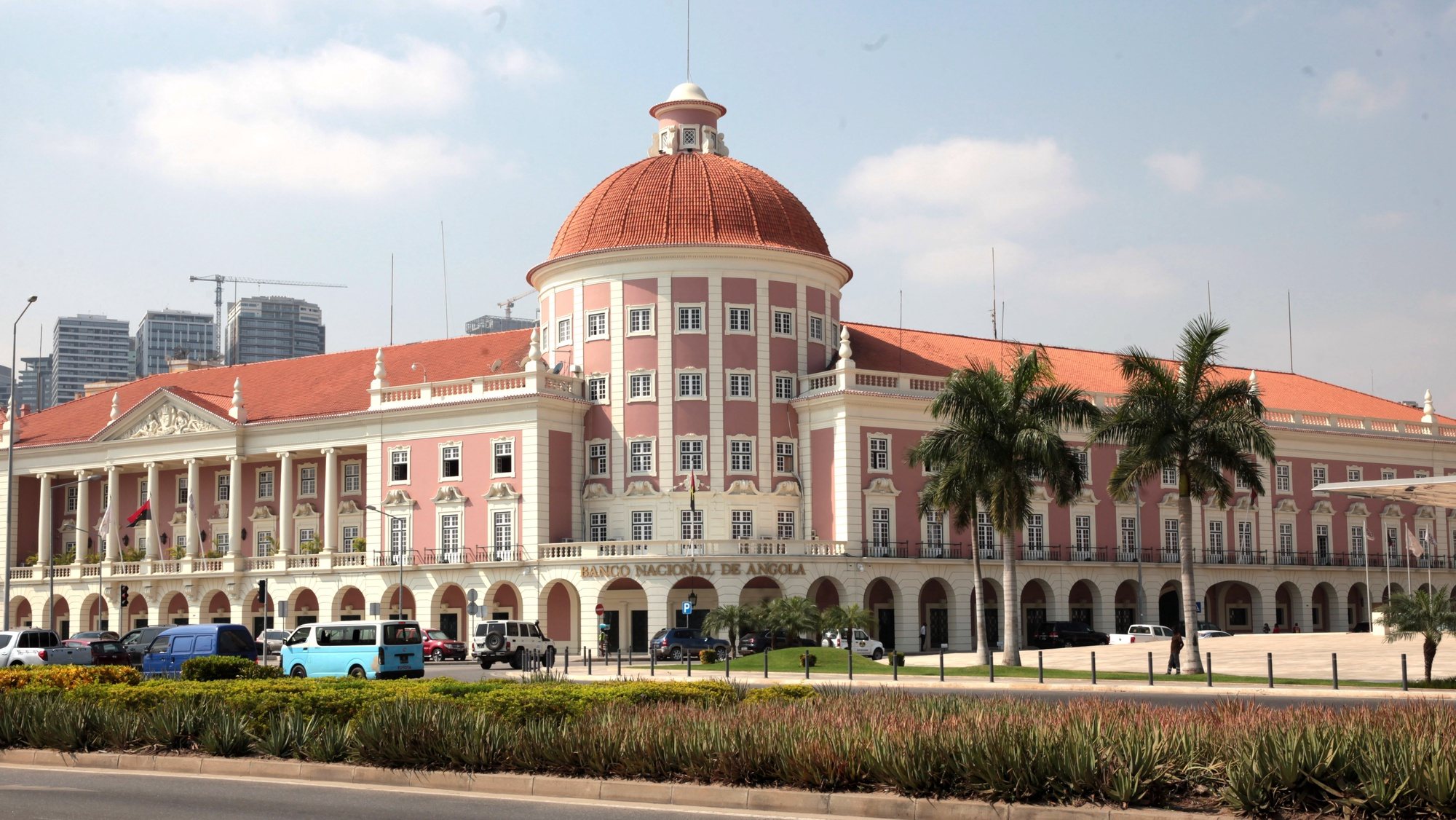 The Parliament of Angola recommended that the executive branch “improve” the tools for assessing public accounts after approving, in particular, the reports on the execution of the General State Budget (OGE) for the first and second quarters of 2022.

Both reports on the implementation of the OGE-2022, which will be discussed at the plenary session next Thursday, were approved by the relevant commissions of the National Assembly (Parliament), with 44 votes in favour, 20 against and 0 abstentions.

The Special Committees of the Angolan Parliament, after the approval of the reports, recommended that the executive “begin” an “effort” to submit quarterly reports on budget execution to the National Assembly “by the due date”.

The deputies also call on the government to “continue to improve the tools leading to a positive and transparent assessment of public accounts, as well as to continue structural reforms in the non-oil sector aimed at making the national economy reliable and resilient to external shocks.”

With regard to the specialized committees of the Angolan Parliament, the executive branch should also “continue the process of budgetary consolidation, seeking to ensure a balance and a rigorous restoration of public finances.”

Members also recommended “continue efforts” to “contain” the growth of public debt to ensure the sustainability of public finances.

“As part of the principle of transparency in good governance, strict measures are taken to ensure that budgetary units comply with the deadlines for submitting reports, especially diplomatic missions and municipal administrations,” Deputy Speaker Frederico de Almeida emphasized in the presentation of the document.

The need to continue to pay more attention to funds allocated to the social sphere under the Comprehensive Intervention Plan for Municipalities and program to combat hunger and poverty, taking into account the improvement of the social well-being of the population, is also included in the recommendations.

And as part of the Program for the Reconversion of the Informal Economy, “mechanisms for collecting fees and taxes levied on income from informal trade should be strengthened in order to materialize the process of expanding the tax base,” MPs urge.

Accounting reports of the OGE for the first and second quarters of 2022 vThey will not be discussed and approved in plenary session during the second extraordinary plenary session of the first legislative session. V Legislative Assembly of the National Assembly, scheduled for Thursday.

On Friday, the deputies will discuss and vote as a whole on the draft law on the state budget for 2023, which provides for revenues and expenditures in the amount of 20.1 billion kwanzas (38.3 billion euros), the report on which will be considered and put to a vote in Tuesday by specialty.