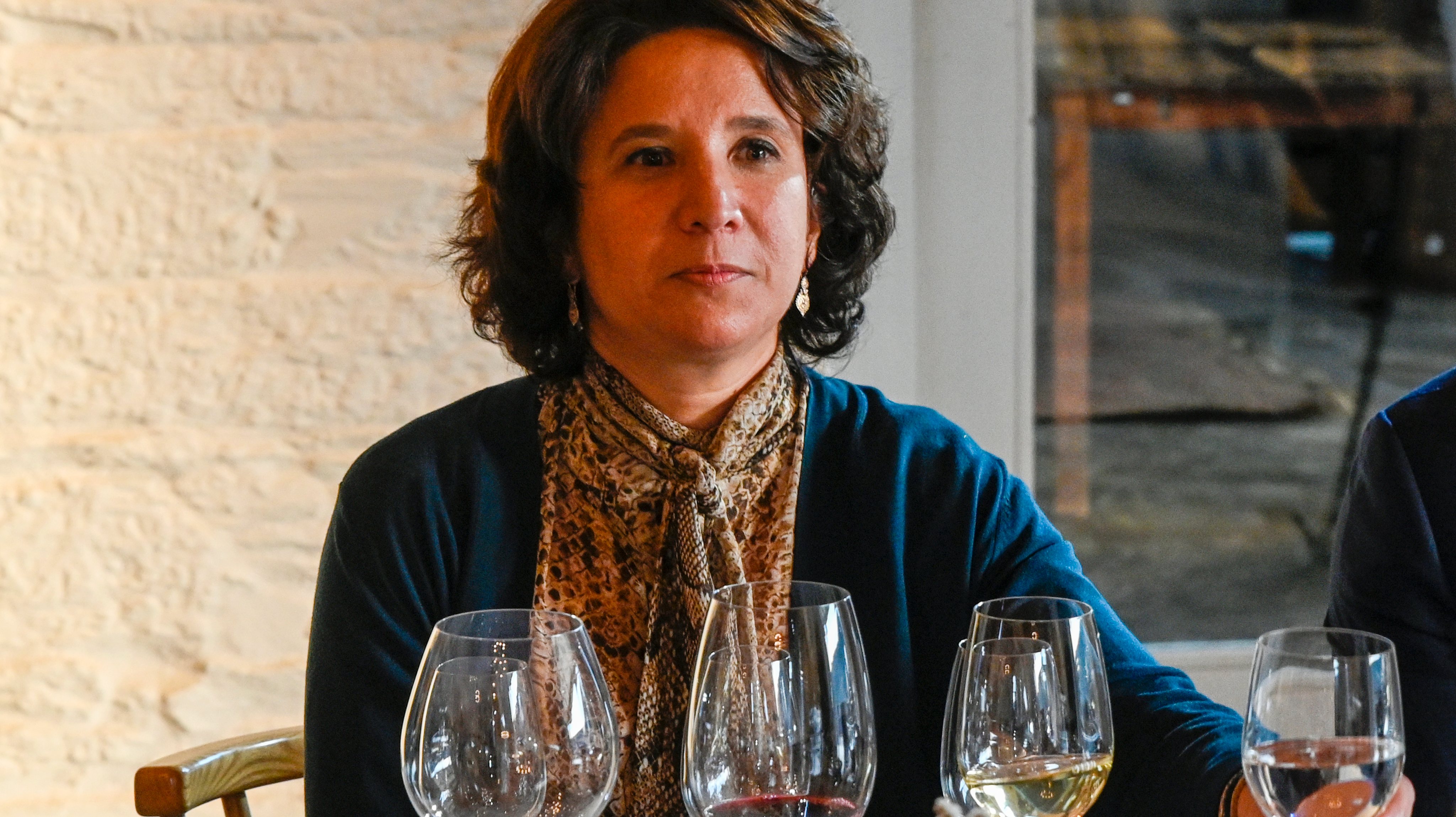 The BE coordinator called on Tuesday for the repeal of an order signed by the former tourism minister that “provided tax breaks” to the company she would work for and defended that Rita Marquez had broken the law.

“It seems to us that this is objective, it is enough to read the regulation on senior officials. [políticos]who is a former Secretary of State [do Turismo, Rita Marques] is in a situation of non-compliance with the law, that is, a person, after being in government, cannot move to a private company, the sector of which he directly supervised, unless he returns to his previous place of work,” said Katarina Martins.

The Bloco de Esquerda (BE) coordinator spoke to reporters after visiting the Temporary Reception Center for Refugees in Lisbon, accompanied by the President of the European Left Party, Walter Bayer, and the BE adviser to the Lisbon City Council. , Beatriz Gomez Diaz.

Katarina Martins emphasized that “transferring to a new position in a company that you directly supervised without having passed three years is illegal” and in the case of Rita Marquez, he adds that “he made decisions in a very specific way about this company.”

“There is an order signed by Rita Marquez less than ten days before the election, which provides tax benefits that are not negligible – they can reach hundreds of thousands of euros – to the company that now employs her,” he said, referring to the signed order of the former state tourism secretary, who granted final tourism utility status to WoW, the company that owns The Fladgate Partnership, which will now be managed by Rita Marquez.

For the BE coordinator, The government needs to “at a minimum” “consider this order and cancel it.”because otherwise it sends a signal to the country that there may be a special interest of the ruler” in benefiting the company, “in exchange for a job when he leaves the government.”

“It’s one thing how things go with the sanctions that are provided by law – which, in fact, we know that they should be more severe – but another question is what will the Government do to find out that this company did not have a privilege? , which is unlawful due to the possible self-interest of the former secretary of state,” he said.

Katarina Martins also pointed out that, in addition to this order, “it is clear that more than 30 million euros of public funds that were transferred to the company” during Rita Marquez’s tenure.

“None of this can remain without investigation and without the adoption of decisions by the Government under pain of compensation for violating the law,” he stressed.

On Saturday, the Observador newspaper reported that despite a law requiring a three-year repulsion period, Rita Marquez, who left the government just over a month ago, will now run The Fladgate Partnership, which owns WOW, a company to which, in his capacity as secretary of state, he granted the final tourist utility status.

For SIC Notícias, the former leader called a return to the private sector “legitimate” and said she had “absolute confidence in the decisions she made as secretary of state” as well as “the ones she made in the private sphere after leaving government.” “.

Share
Facebook
Twitter
Pinterest
WhatsApp
Previous article
Rui Rocha: “I would not sign the agreement on the Azores. And I won’t do that in the future.”
Next article
Jerome Powell says the Fed does not have a calling to be “the climate decision maker.”

CLICK. Stop criticizing the “caricature and pretentious” appointment of P.S. chairman of the commission of inquiry

The PSD believes that the pressure of a beneficial vote will deflate Ventura’s balloon. But it’s taboo to keep

CLICK. Stop criticizing the “caricature and pretentious” appointment of P.S. chairman of the commission of inquiry

The PSD believes that the pressure of a beneficial vote will deflate Ventura’s balloon. But it’s taboo to keep

The uniform appearance is a myth. Windows 11 is going freestyle, their design is completely falling apart