Rui Rocha: “I would not sign the agreement on the Azores. And I won’t do that in the future.” 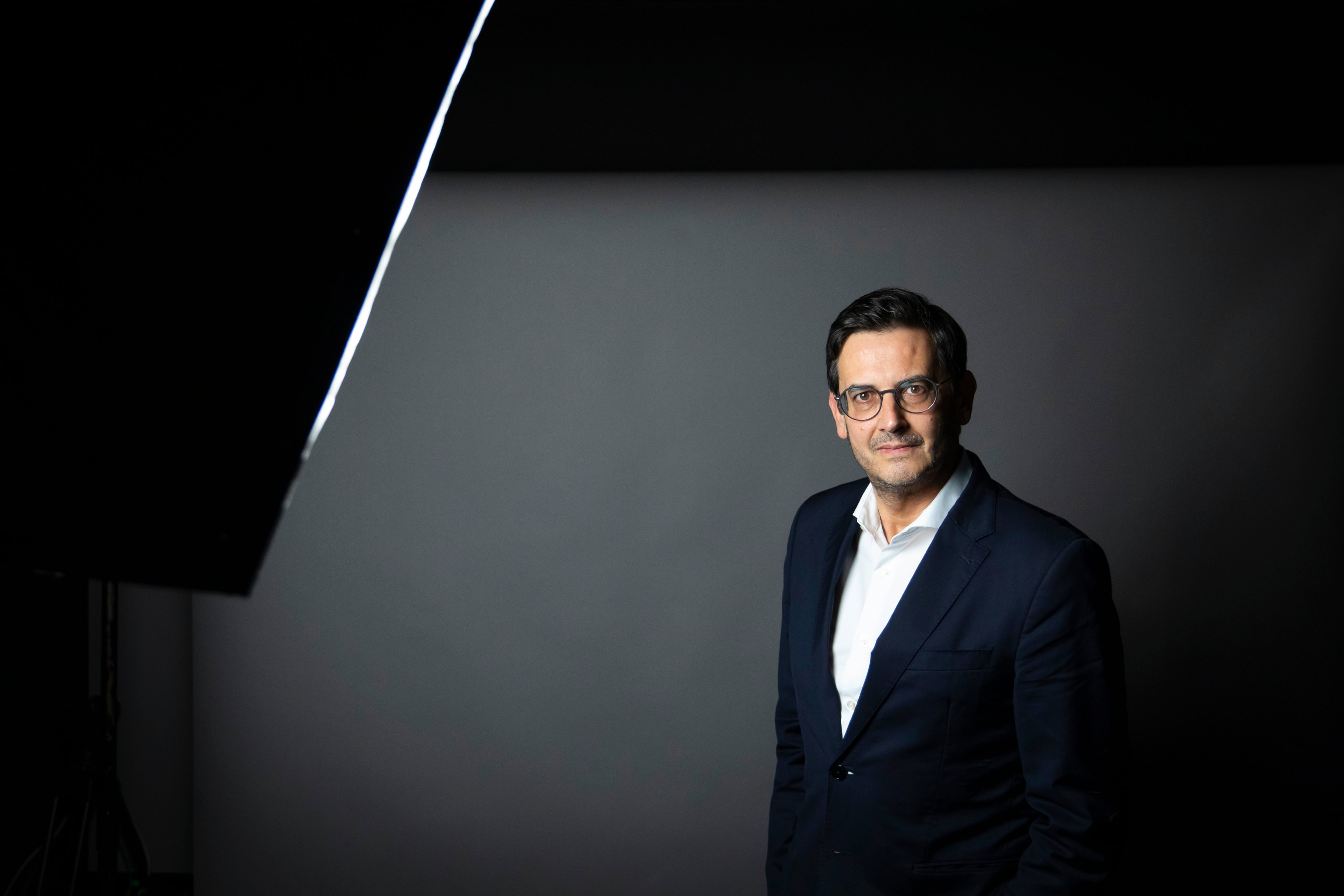 Rui Rocha announced his candidacy for President of the Liberal Initiative one hour after Joao Cotrim Figueiredo announced he was leaving office. The liberal candidate rejects the idea of ​​having an “advantage” but admits that the incumbent did not communicate his intention to his main opponent, Carla Castro. In an interview with Rádio Observador’s Sob Escuta, Rui Rocha says that if he were in Cotrim Figueiredo’s place, he would not have signed the agreement in the Azores, and gives a guarantee: “i won’t do it in the future“. The same is true for Madeira.

Candidate Proposes won’t run for office IL leadership (mandate ends early 2025) if it fails to elect an MEP in the spring 2024 European elections. level. But for this he will have to respect the demands of the liberals.

Although Thiago Mayan Gonçalves blamed the Cotrim leadership, of which Rui Rocha is a member, for turning it into a Central Committee, the L-list candidate says that if he were currently president, the only presidential candidate in IL history would be to be someone he would talk about “more rigorously” and “with more purpose” than Marcelo Rebelo de Souza.

Regarding greater transparency in the party, Rui Rocha believes that “full disclosure” of the National Council’s minutes is not justified, and he also cannot allow advisers to have access to the recruitment that the party does. However, he proposes to improve internal channels and create a “wage commission” to oversee the hiring of party officials.

Share
Facebook
Twitter
Pinterest
WhatsApp
Previous article
French actor Jean-Claude Poto is arrested for his involvement in a human trafficking ring. Boat with cocaine seized off the Azores
Next article
BE Defends Removal of Benefit Provided by Former Secretary of State Rita Marquez