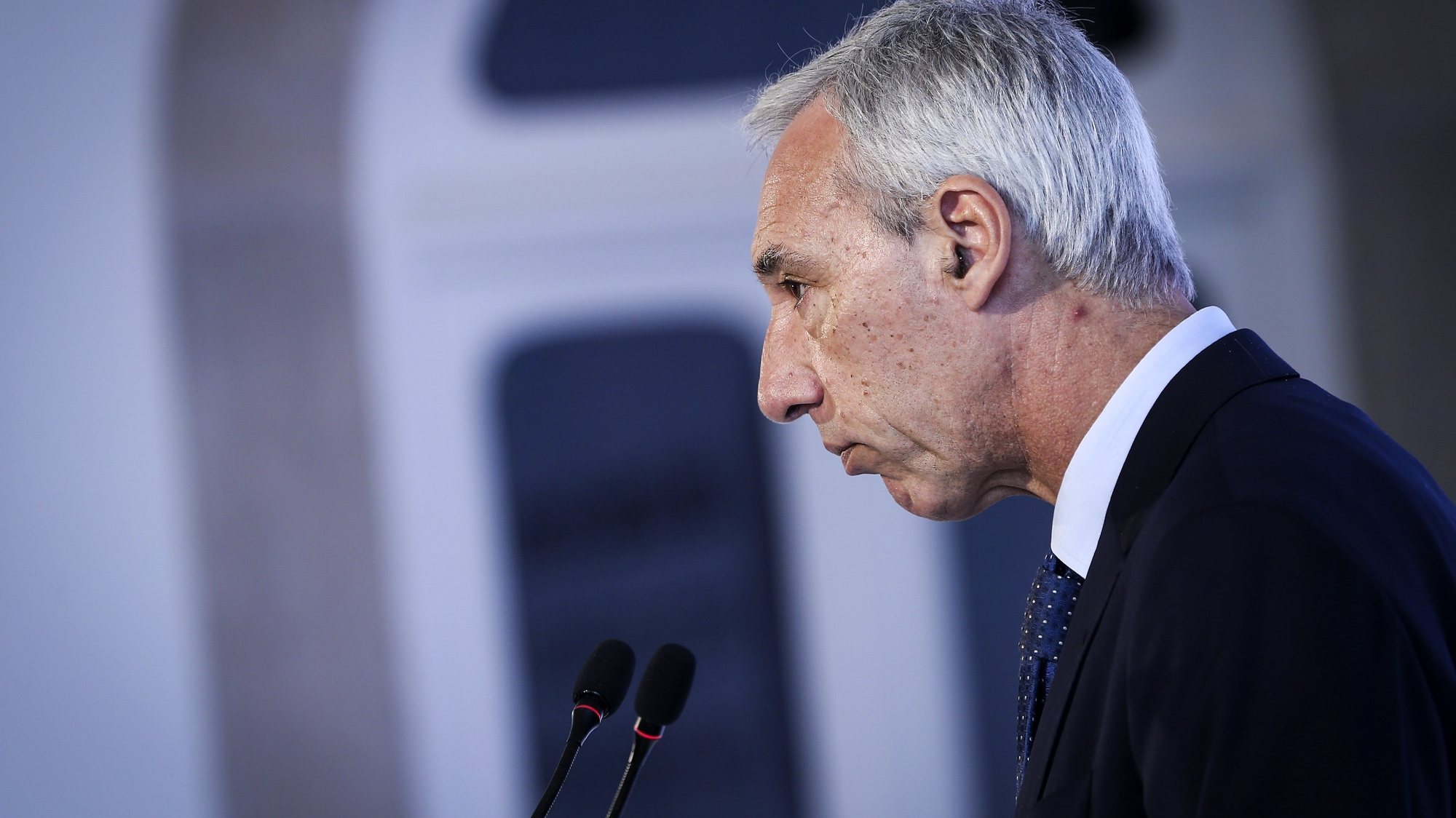 The Foreign Minister announced on Tuesday in Parliament the recruitment of 133 more consular network employees in 2023, as well as the creation of an automatic mechanism to replace workers leaving during this year.

“Now we can also significant quantitative increase in human resources, along with more flexibility in hiring. Obviously, this process will reduce the burden in terms of workload on employees at work by improving and expanding the services provided,” João Gomes Cravinho said during a hearing on consular networks at the Commission for Foreign Affairs and Portuguese Communities, requested by the PSD. .

“More specific, allowed to hire 133 employeesand created an automatic mechanism that allows you to replace employees leaving during 2023,” he added.

According to the Minister, heard by the Parliamentary Committee on Foreign Affairs and the Portuguese Communities, “the need to register all employees of external peripheral services was also indicated. [SPE] in the social security regime.

In this regard, he added: “We are finalizing the processing of the collected information with the aim, on the one hand, to resolve these cases, and on the other hand, to ensure that all new employees are properly registered when they take office.

In addition, the minister stressed that other measures have been taken, such as reorganizing schedules, opening some positions on Saturdays, and periodically reinforcing staff in more overburdened positions when warranted.

“We do not underestimate the challenges that have been placed before the external peripheral services of the Ministry of Foreign Affairs, therefore we are committed to a process of close dialogue with workers’ representatives in search of solutions that provide empowerment, quality and accessibility in response to the needs of all who use consular services,” said João Gomes Cravinho.

For the minister, consular services have more pressure, but not “less productivity.”

“By the way, I want to note that we checked real data in 2022, which allows us to make sure that we are on the right track,” he stressed.

“If we look, for example, at the issuance of long-term visas in the CPSU countries [Comunidade dos Páises de Língua Portugiuesa]and comparing two comparable years, namely 2019, we see an increase in visas issued by 58%,” he said.

For this reason, he concluded, “Demand has increased significantly, but it has also greatly increased the ability to process and issue visas.”

“Despite the restrictions, there are good signs of productivity and recovery in the face of the pandemic,” João Carvinho said.

“We know that there are people who complain about delays in issuing visas, but when we look at the numbers, we understand that there is no drop in productivity, but rather the opposite. There are still many visa requests,” he stressed.