Government. Parliament approved the hearing of the Minister of Agriculture 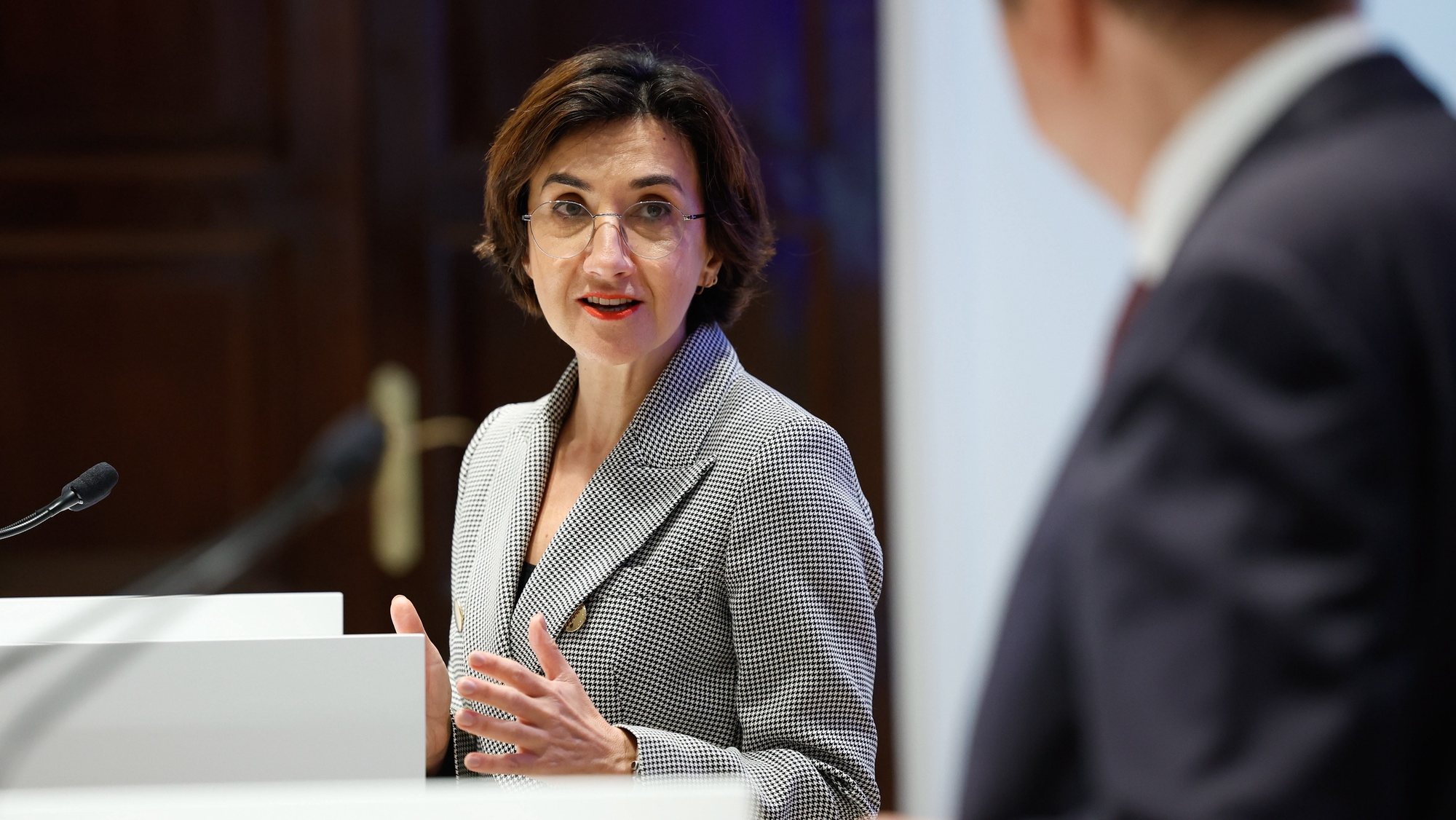 The hearing was requested by PSD, Chega, IL and PAN. and endorsed by the Agriculture and Fisheries Committee with abstentions from the PS (majority party supporting the government).

Carla Alves submitted her resignation last Thursday on the understanding that had no “political and personal conditions” take up office the day after taking office.

Previously, the President of the Republic, Marcelo Rebelo de Souza, believed that Carla Alves had a “political limitation”.

On that day, the Correio da Manhã newspaper reported confiscation of a joint bank account the information that the then minister of agriculture had with her husband and former Viñays mayor Américo Pereira, was released less than 24 hours after the minister took office.

The prosecutor’s office accused him of several crimes and ordered the seizure of assets. lawyer and former socialist mayor who left the leadership of the municipality in 2017, in a case worth more than 4.7 million euros, in which three other defendants appear.

On Friday, the Público newspaper reported that the outgoing secretary of state “informed the Minister of Guardianship before taking office as governor last Wednesday of the frozen accounts she shares with her husband.”

In response, the Ministry of Agriculture and Food assured that Maria do Seu Antunes was unaware of Carla Alves’ “any involvement in legal proceedings”..

Prime Minister António Costa understands that Maria do Seu Antunes is able to fulfill the duties of the Minister of Agriculture and that the “case” for the resignation of Carla Alves is “closed”.

Three two one. How Chega de Ventura is trying to catch Montenegro’s PSD