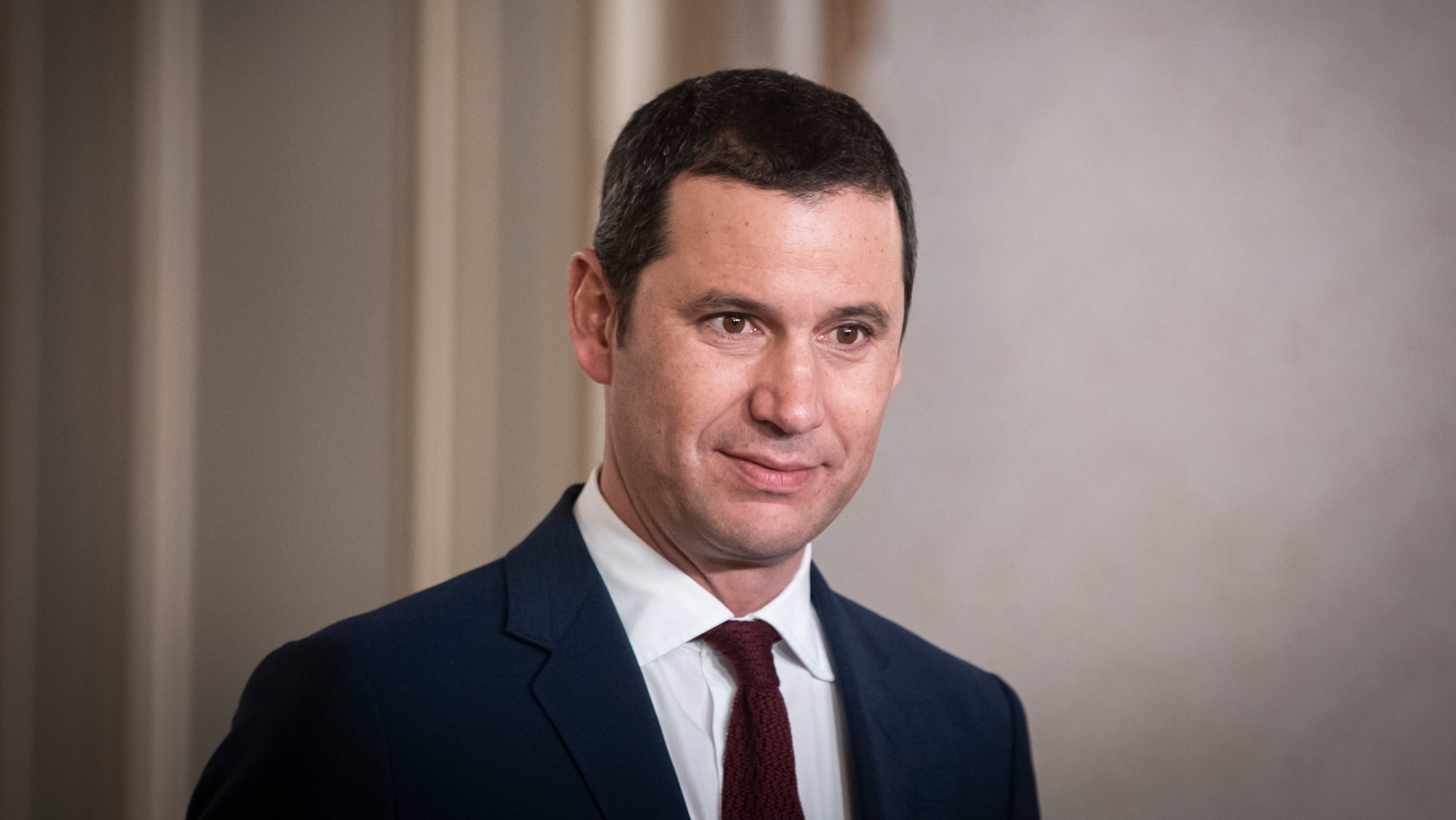 Infrastructure Minister João Galamba said on Tuesday that Portuguese ports have “excellent opportunities” and that they could be fundamental to the growth of the country’s economy, ensuring that the government wants to attract workers.

“There are great opportunities for ports. I wanted to discuss these opportunities and this vision with the workers and tell them very clearly that I understand that this is a great opportunity, a very important moment when ports can take on the role that the country needs so that the economy can grow and that obviously we are trying to build this strategy, this vision in close cooperation and dialogue with the workers,” said João Galamba after meeting with trade union structures representing the Port Authority in Lisbon.

The Minister of Infrastructure, who was sworn in last week, expressed his readiness to involve workers in this strategy and gave a positive assessment of the meeting.

“We will not build this agenda on the backs of the workers, we want to involve themand this meeting, in fact, pursued this goal: also to present and listen to the concerns of the workers,” he said, adding that this “meeting went very well.”

For the minister, the former Secretary of State for Environment and Energy, ports are “a determining factor for the country’s economy”, given the role of exports and foreign trade, but which could improve in several areas.

“Digitalization is very important to improve the efficiency of these infrastructures, and switching to energy can also be a way to significantly reduce costs, make ports more competitive, and also represent a set of new activities,” the official stressed.

João Galamba emphasized that offshore wind energy “one of the main activities is ports and therefore it will attract a lot of investment.”

In addition, there are projects on synthetic fuels such as ammonia or methanol, which are “a fundamental component of port activity”, as well as on the supply of ships.

The minister asked for three months to move forward with the port development plan, a period he considered “clearly necessary”.

“We clearly need these three months. There are strategies that came from the past and which are important to consolidate and respect, and there are new challenges and, therefore, we need this period in order to put the house in order, to study the dossierto consolidate our ideas,” he said.

According to a union source, the port administration strike, which began on December 22 and was scheduled to last until January 30, was canceled on Monday due to “openness to dialogue” expressed that day by the Minister of Infrastructure.

The strike of workers of port administrations, which entered into force on December 22 last year, should last until January 30, covering ports on the mainland, Madeira and the Azores.