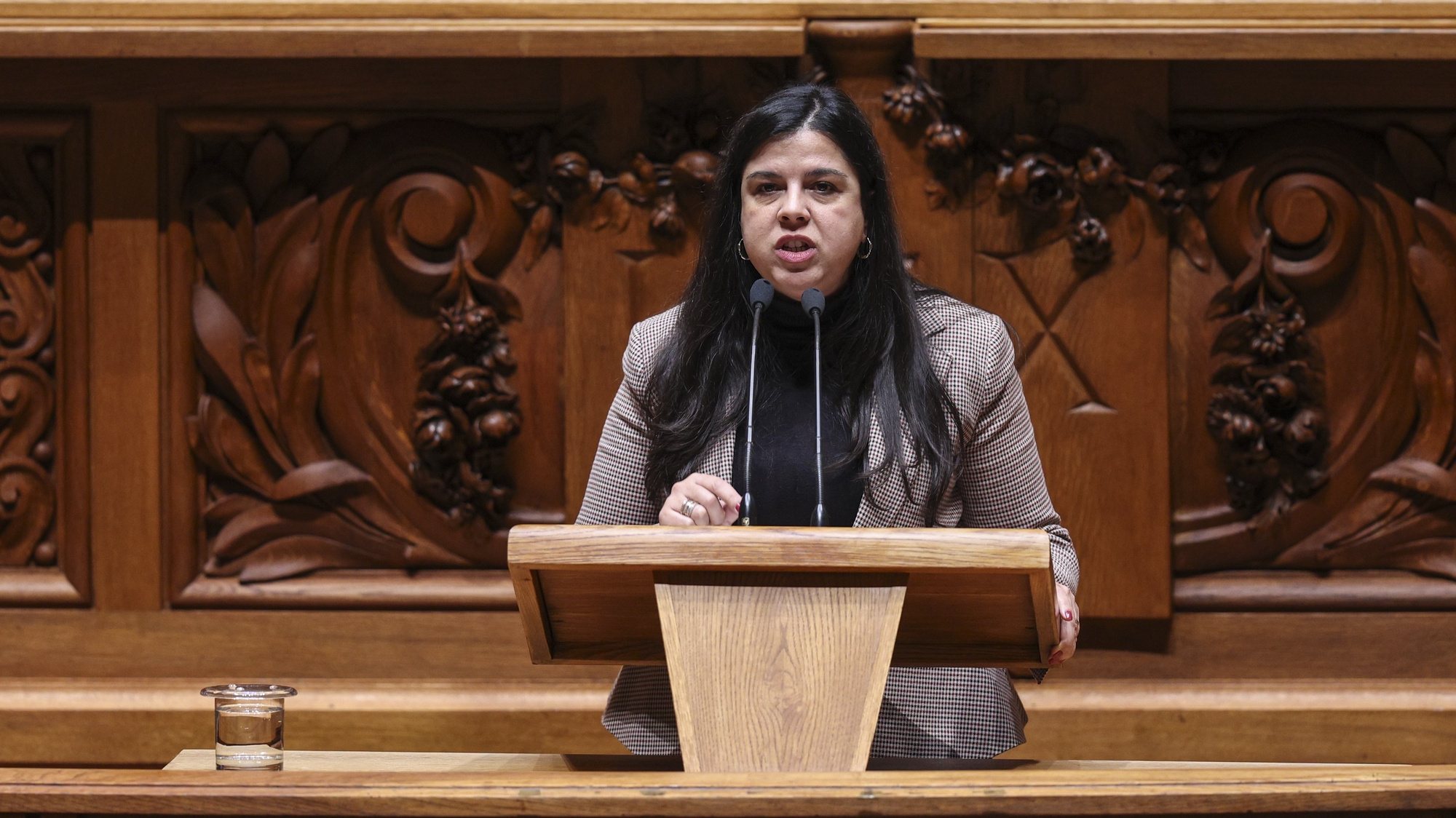 The sole PAN MP wants the government to rescind an order signed by the former secretary of state for tourism, whereby she attributed ultimate tourist utility to the “World of Wine”, which will now be run by Rita Marquez.

On Tuesday, Inés de Souza Real submitted to Parliament a draft resolution (an initiative without the force of law) in which she recommends that the government “cancel the despatch of wine number and re-evaluate the validity of other possible support for this company“.

In the draft, PAN refers to the former secretary of state for tourism, who was “in charge of issuing” the dispatch instructing this project “a set of tax incentives” and “exemption from fees due to the General Inspectorate for Cultural Activities”, she will become the “administrator of the Fladgate partnership group, where she will be responsible for managing the World of Wine cultural quarter in Vila Nova de Gaia.

“Since a return to a position held before taking office is out of the question, the supervision of the tourism sector, combined with the provision of a package of benefits and incentives of various nature, at least through the aforementioned procedure, means that the obstacle provided for in paragraph 1 article 10 regime for the exercise of functions by persons holding political positions and high public officerefers to Rita Marquez in relation to the world of wine,” notes the MP.

Inés de Souza Real criticizes that “this situation of clear and shameless violation of the current legislation exposes the worst face of the system of revolving doors between political power and the private sector and demonstrates the lack of commitment to the public interest on the part that allegedly violated the law.”

“For PAN, in addition to taking steps to ensure that the competent authorities apply the sanction framework provided in the Zero Tolerance Act No. for such situations, to confirm and ensure that the public interest prevails over the private and ensure that breaking the law never pays off” , – the PAN representative also defends, deeming it necessary to “preserve the image of institutions and persons holding political positions in civil society.”