More Portuguese emigrated in 2021. The main destination was Great Britain. Outside of Europe was Angola 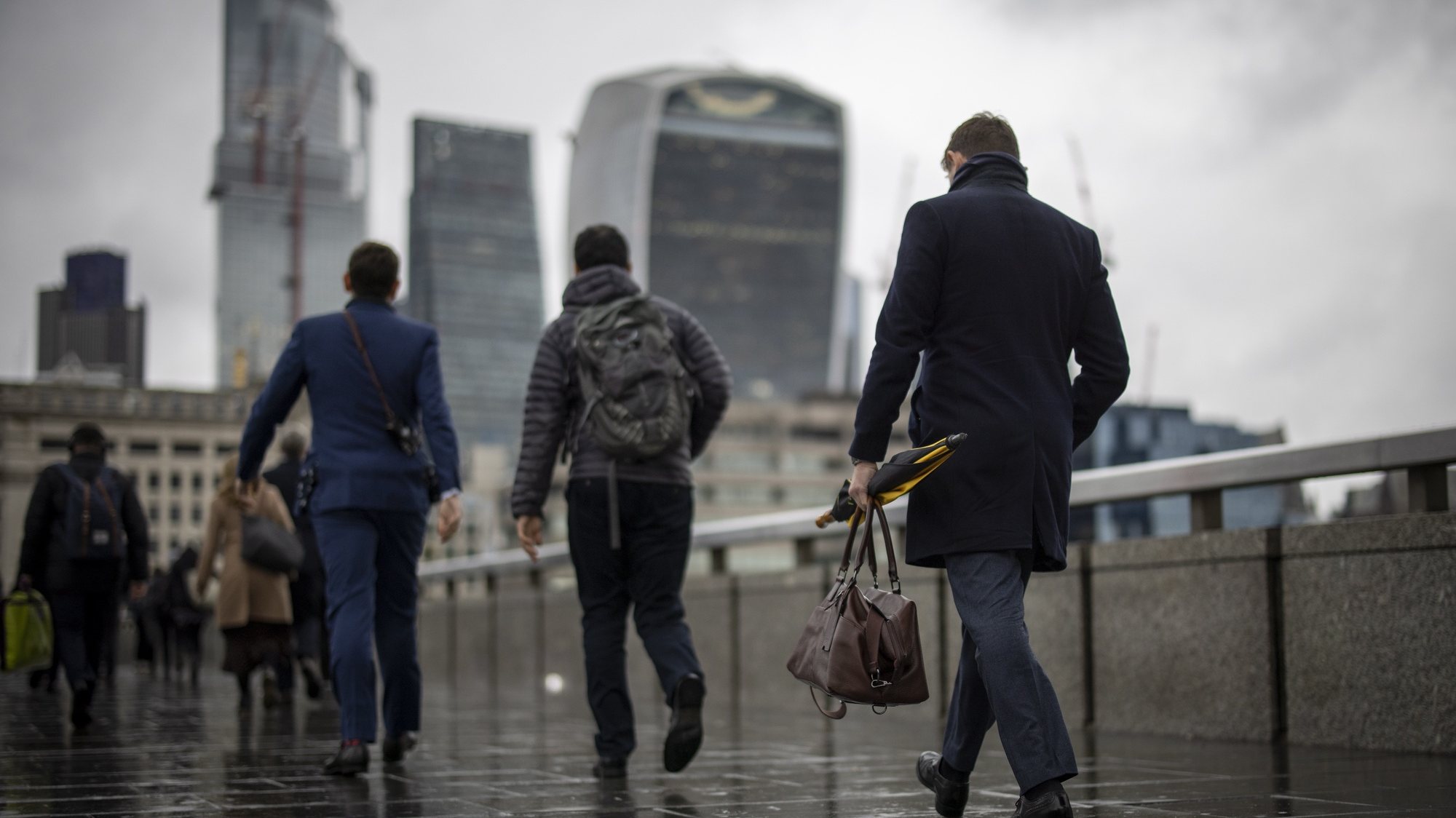 Around 60,000 Portuguese emigrated in 2021, 15,000 more than the previous year. “remarkable recovery” exits, after a sharp drop in 2020 when the UK re-emerged as a top destination, according to an emigration report. Angola is the only non-European country to make it to the top of the most popular search queries (it is in ninth place).

The document, which the Lusa agency had access to and which will be presented this Wednesday at the Ministry of Foreign Affairs in Lisbon, is an initiative of the Secretary of State for Portuguese Communities and is based on data collected by the Emigration Observatory, a research center in Iscte – Instituto Universitário de Lisboa, with agencies responsible for immigration statistics.

The 2021 Emigration Report indicates that around 60,000 Portuguese will emigrate this year, up 15,000 from 2020, which saw the lowest number of departures in 20 years, due in part to the impact of the Covid pandemic. -19 in the movement of people.

The document states that between 2019 and 2020, “emigration declined by about 44% as a result of the combined impact of the pandemic crisis and Brexit. [saída do Reino Unido da União Europeia]”.

“The policy of isolation has put obstacles to mobility and caused the global economic crisis large scale, which explains the abrupt halt in international migration,” the authors write.

In 2021 migrations began a “remarkable recovery”an increase in Portugal of around 33% compared to 2020. However, “they have yet to return to pre-pandemic levels, but are on a growth path again.”

The authors of the report believe that “it is still too early to say whether this growth will be sustainable or whether emigration will stabilize at a lower level than was assumed before the pandemic,” leaning more towards the second hypothesis, “given the protracted consequences of Brexit.”

“Unlike what happened with the pandemic, the effects of the United Kingdom’s exit from the European Union are prolonging over time, making it harder to enter a country that has been a major destination for Portuguese emigration – at least for less skilled migrants. “, it emphasizes.

Referring to data provided by the United Nations in 2022, the exhibition points to 2,631,559 Portuguese emigrants – people born in Portugal living abroad, who in 2019 made up about 26% of the resident population of the eighth largest country in the world. , a world with a lot of expats.

All over the world in the same year over 247 million international migrants, that is, 3.4% of the world’s population. In 2021, of the 23 destination countries with a large flow of Portuguese emigration, more than half (14) were European.

Portuguese make up 1.6% of all foreign-born living in the United Kingdom, the world’s fourth largest home to Portuguese emigrants.

There was a “slight increase” in the number of entries in all countries analyzed, with the exception of Australia (down 48.7%) and Macau (down 73.1%).

Men emigrate more than women and from the point of view of the age group, this movement mainly consists of young people.

France continues to be the country in the world with the largest number of inhabitants born in Portugal. mainly as a result of a large wave of emigration in the 1960s and 1970s, when 598,000 people lived.

Angola appears in ninth place in the list of the main destinations of emigration Portuguese and is the only non-European country in the top ten.

The latest data available in the case of Angola is for 2019 and indicates 1,708 entries that year, 202 fewer than in 2018, when 1,910 Portuguese chose the Portuguese-speaking country as their destination, taking into account visas issued.

The value corresponds to the sum of visas issued by the consulates of Angola in Porto and Lisbon: preferential, work (most common), work according to the protocol, residence permit and others (study and temporary stay), but it is underestimated, because. include data from the Angolan consulate in Faro.

“The recessive impact of the oil price crisis and its consequences for the sectors of the labor market to which Portuguese emigration was directed” are the main reasons given in the document and which “will be fully felt from 2016”. .”.

However, these 2009 data cannot be directly compared to 2012-2018 data due to changes in visa types and the inclusion of visas issued by the Angolan Migration and Foreigners Service (in addition to visas issued by Angolan consulates in Portugal), the report said. study.

In 2021 127,366 people born in Portugal were registered with the Portuguese consulates in Angola.making the African country 11th in the world by number of citizens, just behind Luxembourg, in the table led by France.

Angola is also on the list of the 10 countries with the largest amount of remittances to Portugal, ranking fourth with 251.82 million euros after Switzerland, France and the UK.

According to data published by the Bank of Portugal, in 2021 the total amount received from remittances from emigrants was 3,677.76 million euros, which corresponds to 1.7% of the national gross domestic product (GDP).

In 2021, the General Directorate of Consular Affairs and the Portuguese Communities received 71 requests for information from Portuguese who intended to work abroad, in 18 countries on four continents, of which only two were linked to Angola.

In this case, they were related to situations of labor exploitation/breach of contracts (a total of nine out of 71 requests for information).