The wife of a member of the government of the Azores resigns from a position under her husband’s tutelage. 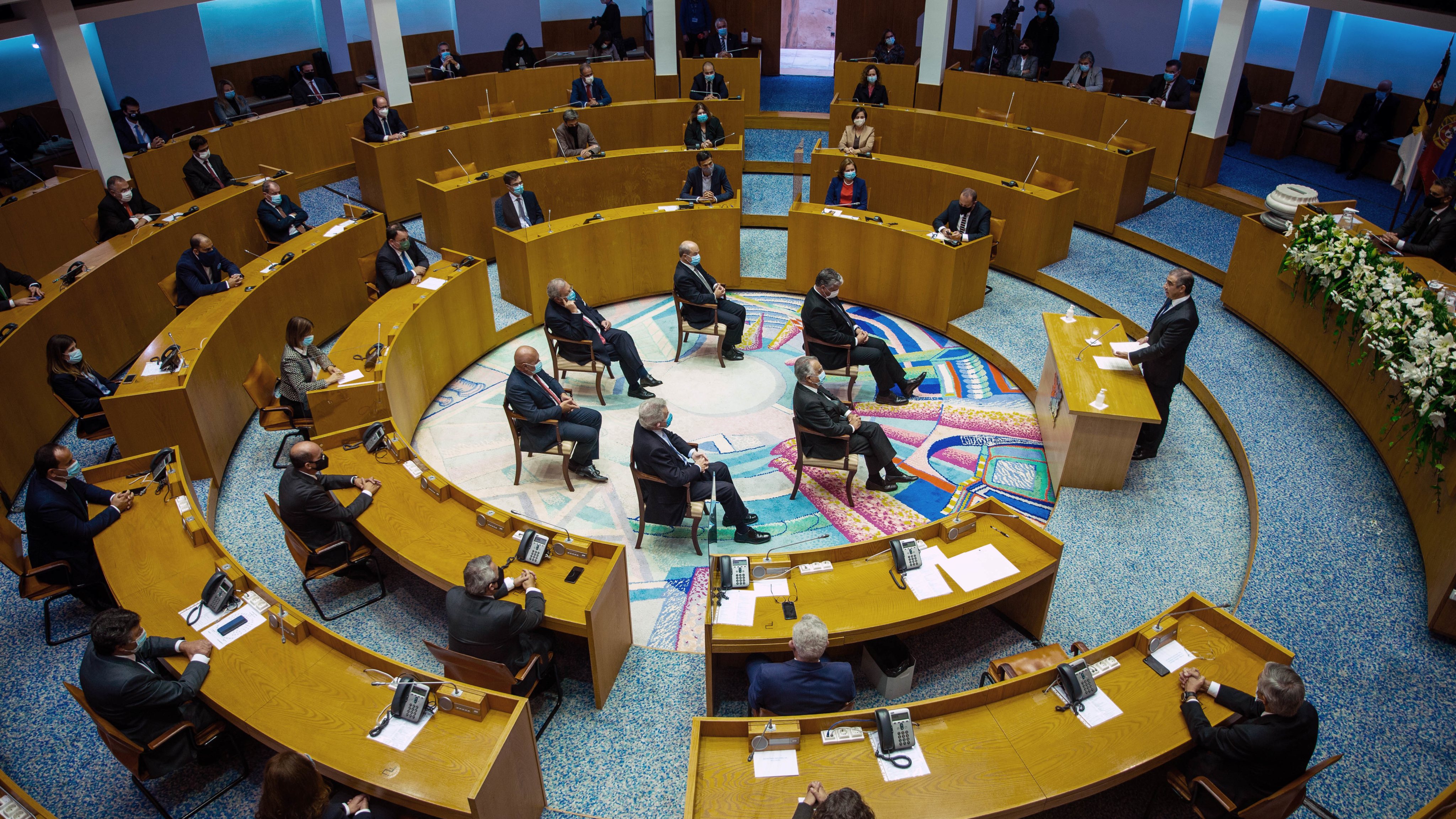 The wife of the minister of agriculture of the Azores government has resigned from a publicly contested position as director of services under her husband’s tutelage, dismissing “false suspicions of privilege” disclosed this Wednesday to the Lusa agency.

“I have no attachment to positions or leadership. I am attached to my professional prestige. For his sake and only for his sake, I am resigning from the position that I applied for through the competition, because I still have not accepted the candidacy and have not signed the term of office, ”Fernanda Ventura told the Lusa agency.

In a written statement, the animal engineer adds that her professional career has “always been guided by values ​​such as loyalty, hard work, competence and pride” and argues that it “was not a destination of personal or political trust.”

The position of leader won by the wife of the ruler of the Azores is controversial. “The competition was not limited to being a wife”

On December 27, the Official Gazette published information on the appointment of Fernanda Ventura as Director of the Investment and Competitiveness Support Service integrated into the Regional Directorate for Rural Development under the leadership of the Minister of Agriculture and Rural Development of the Government of the Azores (PSD/CDS). -PP/PPM), led by António Ventura.

The appointment comes after a public competition, and the jury finds that Fernanda Ventura has the “necessary profile to carry out the functions inherent in the office,” according to the order.

Fernanda Ventura, who has been a senior technical officer at the Regional Rural Development Authority since October 20, 2010, says she has “never mixed her personal or institutional life with impartiality and impartiality” in her professional decisions.

The dairy technologist “rejects insinuations or attacks on character” no matter “whoever they may be” and emphasizes that “she never had any interest or motivation in a political career.”

“I believe in the republican principle, no one should have privileges or advantages because of race, sex, creed or origin. I advocate the same principle and believe with the same strength that no one should suffer for the same reasons,” he notes.

According to him, the purpose of his “attacks of character” was “an attack on the ordinary life of public administration professionals who only intend to move up the career ladder.”

I will not accept the false suspicion of privilege. No one will pay for the professional losses that they impute to me, but no one is and will not be higher than my righteousness and image, ”he emphasizes.

On 28 December, in statements to RTP/Açores, Agriculture Minister Antonio Ventura said that his wife “had access to the competition like any Azorean”, recalling that the procedure “was not limited to being the wife of a ruler or an active politician”.

“My wife is a citizen of the Azores, like everyone else, and she applied for participation in an open tender with a written and oral test. He took first place and I don’t see any harm in that,” said the regional secretary of the executive branch of the Azores, led by the social democrat José Manuel Bolleiro, who took office in November 2020 after 24 years of PS rule.

On January 5, Chega demanded an explanation from the district executive committee about the contours of this tender, for “a matter of transparency and clarification“, intending to find out if all the stages and rules of the tender were followed without the intervention of the regional secretary.

Fernanda Ventura has not only worked as a Rural Development Technician, but has also been Senior Technician at the Institute for Agricultural and Fisheries Finance (1997 to 2010) and Mathematics Teacher in the Third Cycle of Basic Education (1996 to 2010). 1997).

Share
Facebook
Twitter
Pinterest
WhatsApp
Previous article
What if a bomb falls on Moscow? Ukrainians will continue to attack Russian soil and “legitimate military facilities”
Next article
The Slovak flew to the stars on the UCJ: he was barely standing at the gate! The NHL is asking…