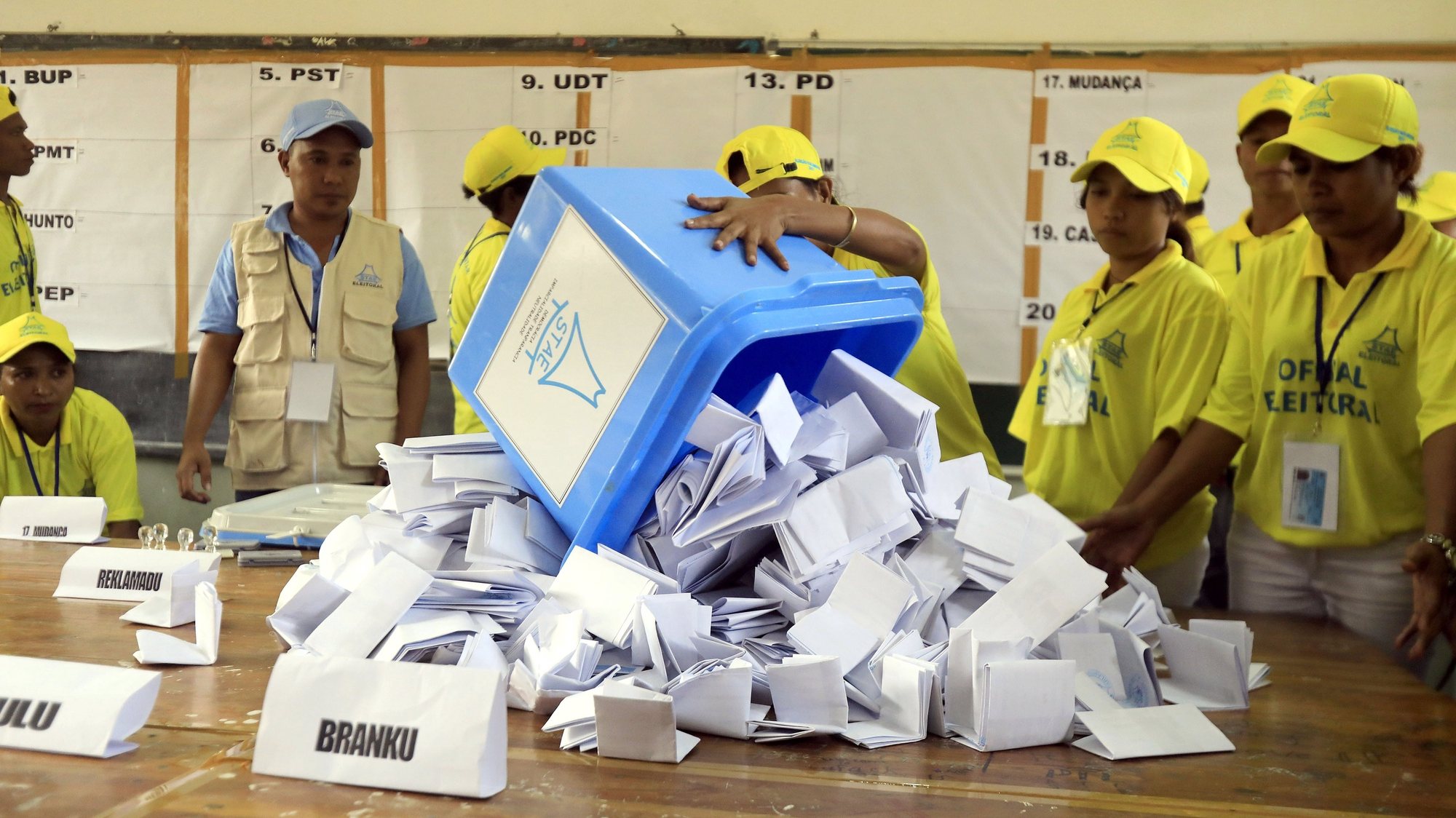 Timor-Leste’s Council of Ministers this Wednesday approved a proposal to amend the Timorese parliamentary election law, which introduces mail-in voting for residents abroad, among other innovations.

Changes, says the head, seek to harmonize the legislative framework, taking into account changes in legislation ahead of the presidential elections in 2022..

The proposed law is now being sent to the national parliament for urgent discussion.

“Thus, it is planned to introduce new measures to stimulate democratic participation of Timorese citizens living abroadnamely, the introduction of mail-in voting or the extension of polling station opening hours, matters which, according to the constitutional definition, are in the legislative reserve,” the government said in a statement.

The text of the proposed law, to which Lusa had access, translates into the national parliamentary election law legislative changes approved by parliament in mid-2021 and applied in last year’s presidential elections.

The changes approved this Wednesday come weeks before President José Ramos-Horta’s predictable announcement of the date for parliamentary elections in the first half of May.

The proposal covers issues such as “new rules on the opening hours of polling stations throughout the country and the permission of journalistsfor the purpose of journalistic coverage of the parliamentary elections, vote at the polling station closest to the place of provision of services.

The proposal also defines “the creation of an election observer figure with functions similar to those of an election observer, and specifies that among the elements contained in the ballot, the serial number assigned to each candidate as a result of the lottery is included. lists of candidates drawn up by the Court of Appeal”.

Debuting in the presidential election, “parallel polling stations in Dili will once again operate for voters registered in geographic census units outside the municipality of Dili who are unable, for medical, school or community reasons, to travel to their municipality. or to the Okuss-Ambeno Special Administrative Region and vote at their original polling station.”

With regard to diaspora voters, the bill notes “a growing increase in emigration and the corresponding creation and/or consolidation of Timorese communities abroad.”

A factor that, according to the text, imposes on the state the need to “guarantee the conditions for these citizens to continue to exercise their basic right to vote and participate in the political life of the country, despite the relevance and economic consequences of these citizens’ remittances to the national economy and to ensure sustainability and improving the living conditions of thousands of Timorese families.”

In addition to retaining the implementation of voting abroad, the proposed law introduces a new form of mail-in voting, “optional and free, whose recipients, in this first implementation experience, are limited to resident voters and registered abroad. for this purpose, after the prior registration of interested eligible voters.”

The document also proposes “extension of the opening hours of polling stations abroad”.

According to the executive branch, the measures aim to “promote and increase the turnout of voters living abroadeliminating, on the other hand, the budgetary impact associated with the high cost of opening and operating new polling stations abroad.”