National competitions for doctors are becoming punctual. Ministry of Health announces that hospitals will have autonomy to open tenders 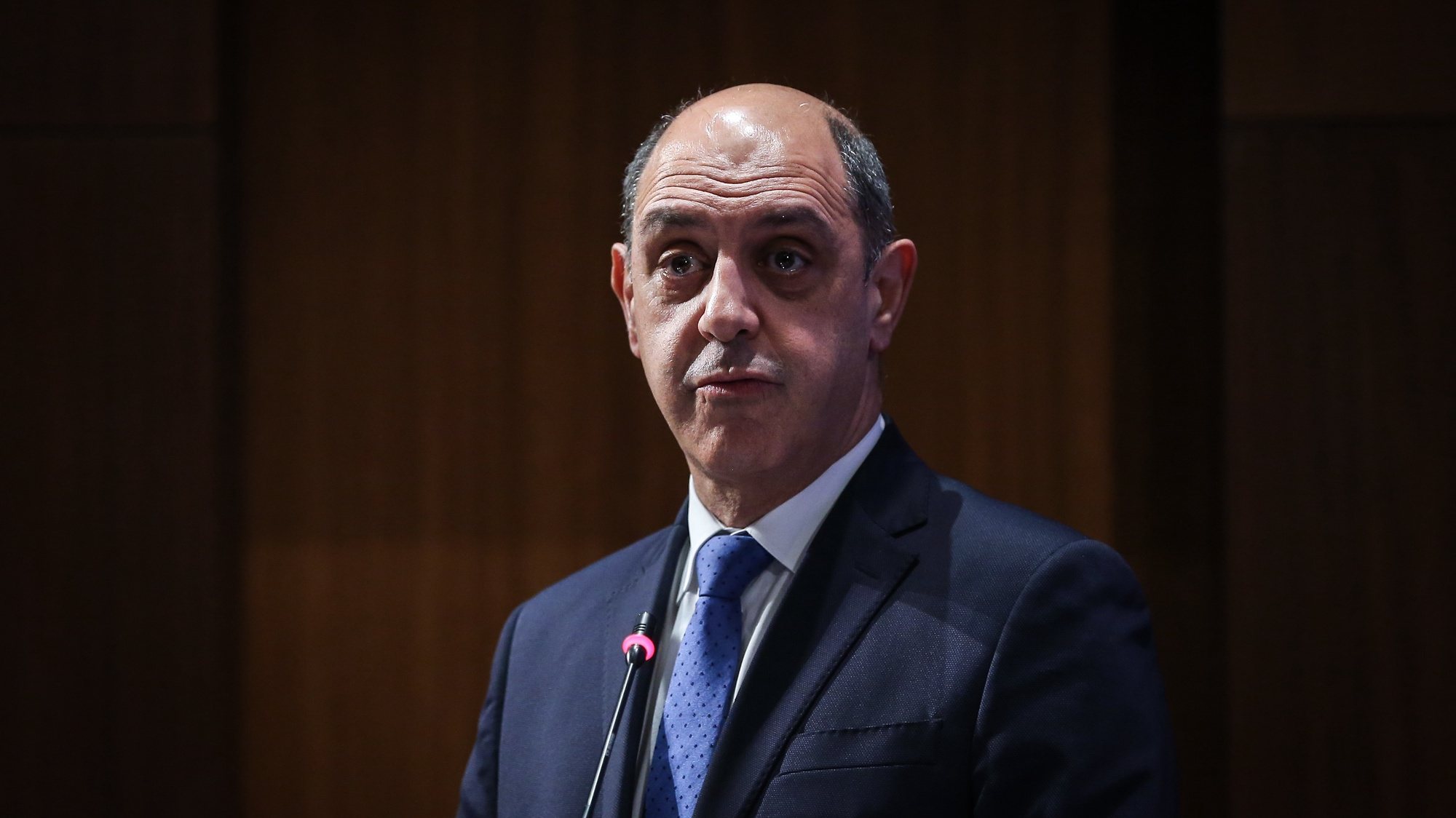 Hospitals and local medical institutions will start hiring doctors directly, through institutional tenders, without waiting for national tenders, which become only random. The measure was put forward by Manuel Pizarro in statements to journalists this Wednesday at the premises of the Ministry of Health.

Institutional tenders have already existed in the past, but were canceled by Paulo Macedo, the former Minister of Health, after the intervention of the troika in Portugal. It will now be reinstated by Manuel Pizarro and will take effect between April and June after completion of the final medical examination of the internship.

“What we are working on is a return to a model that has been very positive for SNS for decades,” Manuel Pizarro defended at a meeting with journalists: “Recruitment of professionals should be carried out within the autonomy of hospitals and local medical institutions.”

There will be vacancies in the competitions of these institutions proportional to “the size of their need and the availability of doctors as they graduate,” the minister said: this model “proved to be much more capable of attracting and retaining specialists than the national competition model.”

Share
Facebook
Twitter
Pinterest
WhatsApp
Previous article
A surgeon removes a grenade from a Ukrainian soldier’s chest that could “explode at any moment”
Next article
UNITED KINGDOM. Conservatives strip political credibility of congressman who compared Covid-19 vaccine to the Holocaust

Delays in the SIRESP tender will cost the state 7.4 million euros

Delays in the SIRESP tender will cost the state 7.4 million euros

Constitution: Unanimously approved the extension of the work of the control commission.

RECIPE: Baking is a little different – coated toast and roll

Stanislav killed a family in an apartment building: It is still unclear how Erika and her children died!