The Deputy Attorney General will head the liquidation committee of the Berardo Collection Foundation. 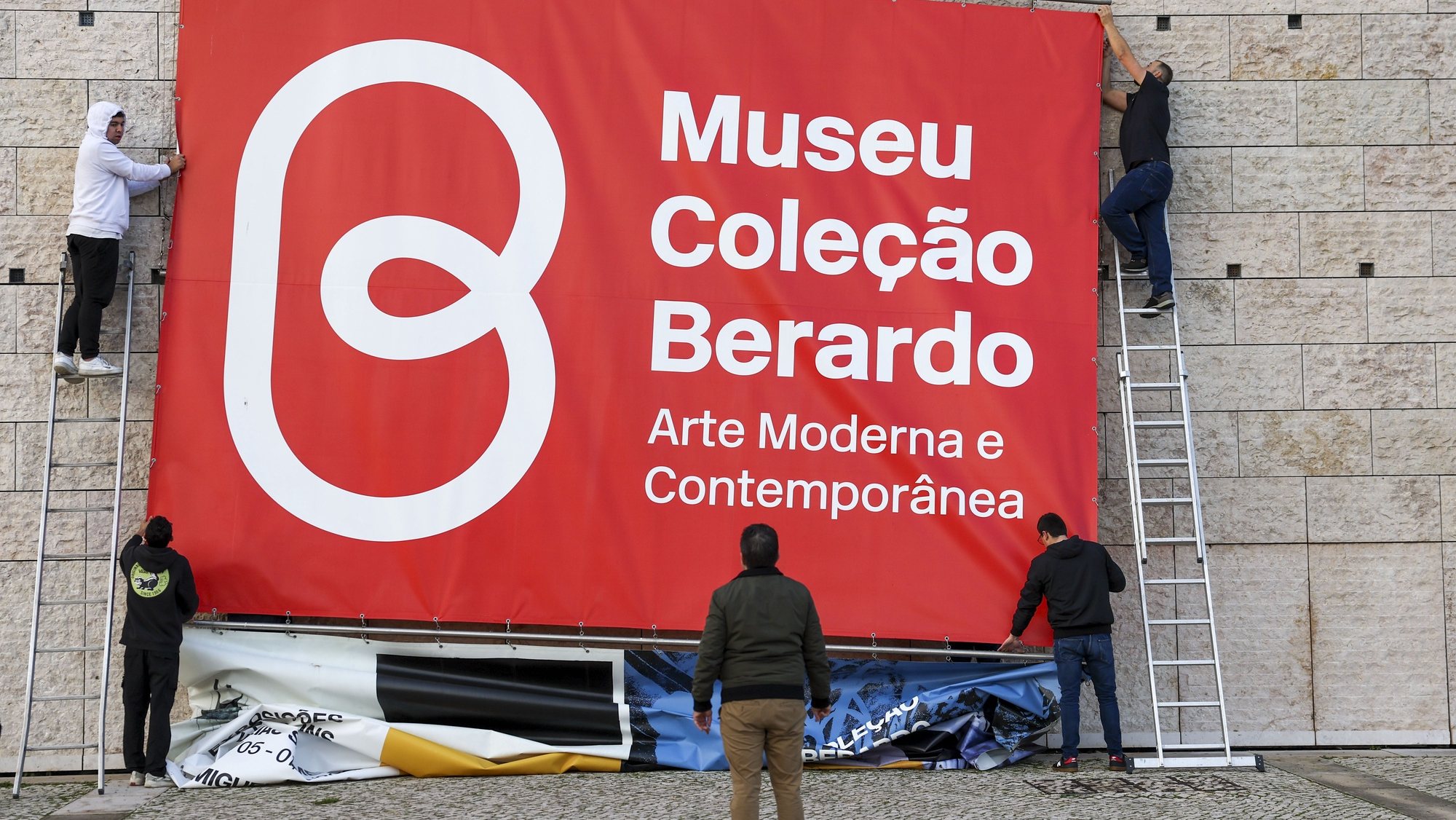 At a regimental hearing in Parliament in Lisbon, the minister indicated that this Wednesday a joint order would be signed with the Ministry of Finance and the Presidium of the Council of Ministers (PCM) to establish a liquidation commission, also composed of University of Lisbon professor Luis Urbano Afonso, specialist in the art market, and financial inspector Edita Batista dos Santos.

The initiative follows a well-grounded resolution approved by the Council of Ministers on January 6 to limit the powers of the FAMC-CB board of directors chaired by José Berardo and thus protect “the relevant public interest.” effective transition from the Berardo Museum to the so-called Museum of Modern Art – Centro Cultural de Belém (CCB).

The abolition of the FAMC-CB – the foundation that 15 years ago led to the creation of the Museu Coleção Berardo, located in the CCB, in Lisbon – was approved by the Council of Ministers about two weeks ago to carry out the transfer of management of the space museum to the CCB Foundation following the denunciation of the agreement between the parties by the Ministry of Culture.

The decision was taken by the government after collector José Berardo and Associação Coleção Berardo filed a precautionary measure with the Supreme Administrative Court, where it was passed, in late December demanding that the liquidation of FAMC-CB be suspended. .

The government’s response came in the form of a reasoned resolution, approved by the Council of Ministers, which lifts the suspensive effect of José Berardo’s injunction against this FAMC-CB administrative body.

The board of directors was “restricted to the practice of simple actions to preserve the underlying assets, and was prohibited from taking actions related to the alienation or encumbrance of any assets or rights, as well as the assumption of new duties”, according to the publication of the Resolution sent on the same day.

The Liquidation Decree-Law stipulated that the responsibility for the liquidation of the FAMC-CB would be placed on a liquidation commission composed of three or five members appointed by order of the ministers responsible for the areas of the presidency. Council of Ministers of Finance and Culture, the composition of which Minister Pedro Adao e Silva announced in Parliament.

According to the document, the liquidation commission will conduct an inventory of FAMC-CB liabilities and assets, as well as the location of contractual obligations, costs and fees.

José Berardo believes that only the parties to the government loan agreement – Associação Coleção Berardo and FAMC-CB – can terminate the agreement, and that it remains in effect for another six years.

According to José Berardo, despite the fact that Minister of Culture Pedro Adão i Silva denounced the agreement – in a letter addressed to the President Associação Coleção Berardo dated May 26, 2022 – this government member “does not represent FMAC-CB, thus having no authority terminate the loan agreement for the Berardo collection,” the injunction reads.

José Berardo has been FAMC-CB’s lifetime honorary president since its inception, and the foundation’s board of directors currently also includes his son Renato Berardo and lawyer André Luis Gomes.

On the government side, the directors are CCB President Elicio Summaviel and lawyer Rui Patricio, while Catarina Vaz Pinto, former cultural adviser for the Lisbon City Council, was appointed by mutual agreement of the parties.

Work on the Berardo collection has been suspended since July 2019 following a lawsuit brought by Novo Banco, Caixa Geral de Depósitos and BCP to recover a debt of around 1,000 million euros.

Inaugurated on June 25, 2007, the Colesão Berardo Museum was created in accordance with an agreement signed in 2006 on the free transfer to the state for ten years of a collection of 862 works of art by collector and entrepreneur José Berardo, estimated at that time at 316 million euros internationally. auction at Christie’s.

In 2016, after 10 years of an agreement with the state to create the Museu Coleção Berardo, an addendum was signed between the parties for an extension for another six years, with the possibility of automatic renewal from 2022 if neither party denounces it. within six months before the end of the Protocol.

In total, after a lawsuit filed by banks, about 2,200 works of art by José Berardo were confiscated.