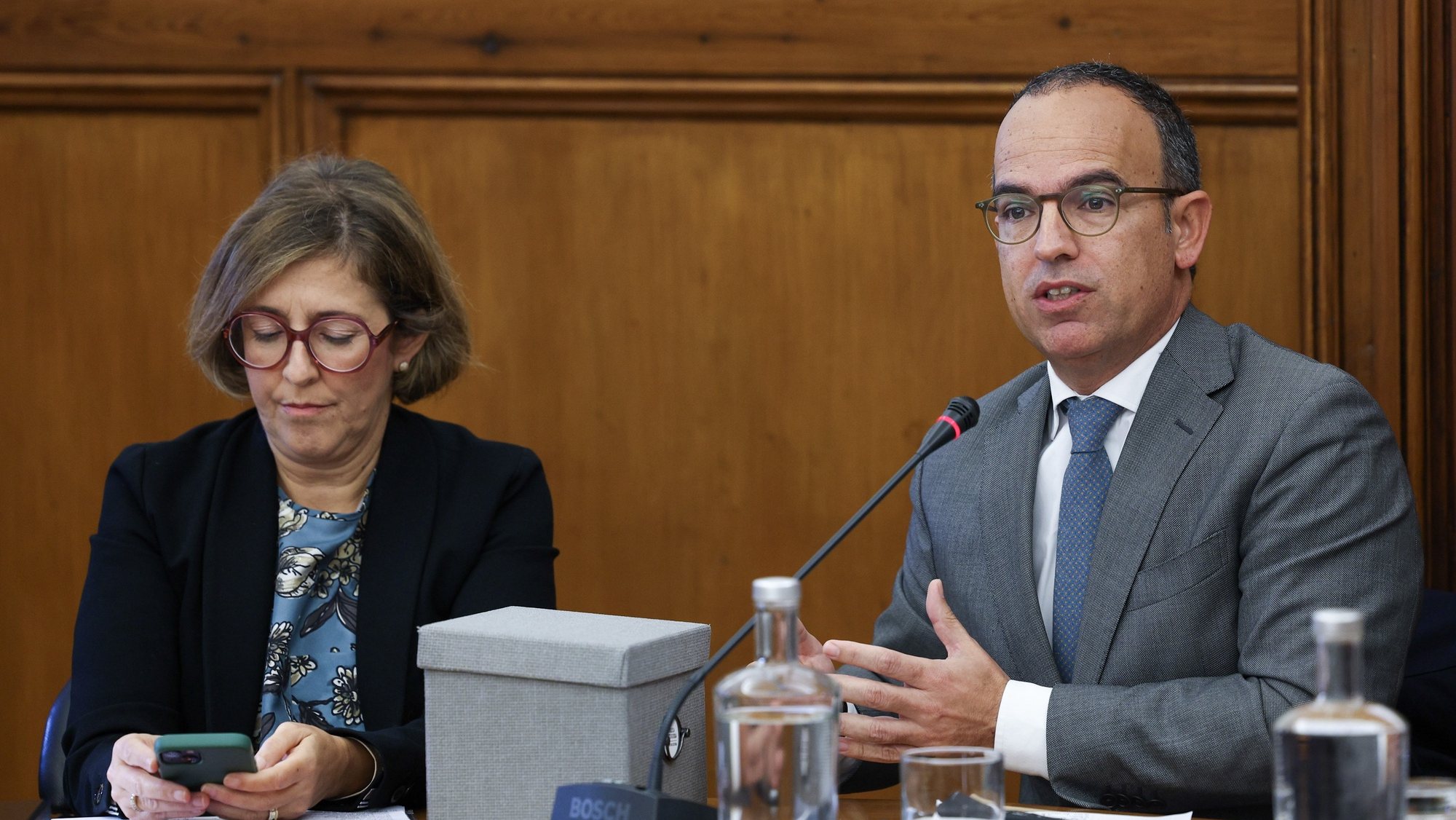 Minister of Culture Pedro Adão i Silva rejected this Wednesday in parliamentary hearings an increase in funding for permanent support for the arts just to meet the challenge of the sector, but admitted that he was discussing the model for the next competitions.

Pedro Adão e Silva spoke in Parliament in Lisbon about the 2023/2026 competitions for the permanent support of the arts following requests approved in November by Block de Esquerda, PCP and PSD, while a protest was held in front of the Assembly of the Republic with several hundred artists and cultural structures .

“I understand the dissatisfaction and dissatisfaction of supported structures that have lost support, or structures that have invested in a project and hope to materialize, and who now see that the expectations were not met. But what is up to me is to make rational decisions, not based on a particular case and contrary to the margin of appreciation that exists in public policy decisions,” said Pedro Adao e Silva.

In hearings that lasted more than two hours, the Minister of Culture repeated the arguments that continued support for the arts serves to “strengthen the supported structures, guarantee continuity in the work and allow renewal”, knowing that structures are always to be excluded.

When applications for ongoing support were opened in May 2022, the six tenders totaled €81.3 million. In September, the Minister of Culture announced that this amount would increase to 148 million euros, but this increase was more relevant in a four-year modality.

In November, when the Directorate-General for the Arts (DGArtes) began publishing preliminary results, the sector protested because there was an asymmetry between the four-year and two-year terms and because candidates considered suitable were excluded.

“There were alternative paths here: the alternative path was to support everyone. I do not agree with this path. Competitions include ranking, selection and limit lines.[…] We could – and this is a habit that needs to be broken – namely: publish the results, there is dissatisfaction, and the minister finds the cut-off and strengthens it. This is bad for the industry. This is what contributes to instability, unpredictability, insecurity, which no one wants,” the minister of culture said this Wednesday, as demonstrators outside taunted at parliamentary hearings.

By refusing to increase DGArtes’ budget allocation to accommodate all applications that did not make it into this support cycle, Pedro Adão e Silva reasoned: “I have to make sure that the growth is distributed fairly within my cultural responsibilities.”

“This is a political choice that has a rationale and a concern for purpose. […] Competitions always have a black and white border, otherwise they would not be competitions,” he said.

At the hearing, the parties that filed requests to hear Pedro Adao and Silva, MP for Carla Madureira from the SDP, criticized the “attitude of total disregard for artistic structures”.

Pedro Adao i Silva admitted that he began discussions about the next cycle of sustainable support, believing that “tenders are the worst systems, except for all the others.”

“There have been very important changes to the rules that promote consolidation and predictability. We cannot repeat narratives when the facts change a lot and pretend that the facts have not changed. It’s time to start discussing the next model,” he said.

At the parliamentary hearings, he put forward several proposals, namely that four-year and two-year tenders should not overlap and open at the same time, and that assumptions about the automatic renewal of supported structures be evaluated.

“We cannot let organizations reach the end of the cycle to find out how they are positioned and whether they will be offered for renewal. There should be a temporary signaling mechanism,” he said.