Operation Whirlwind. Pinto Moreira admits he forgoes “consequences” if he is considered an arguido. 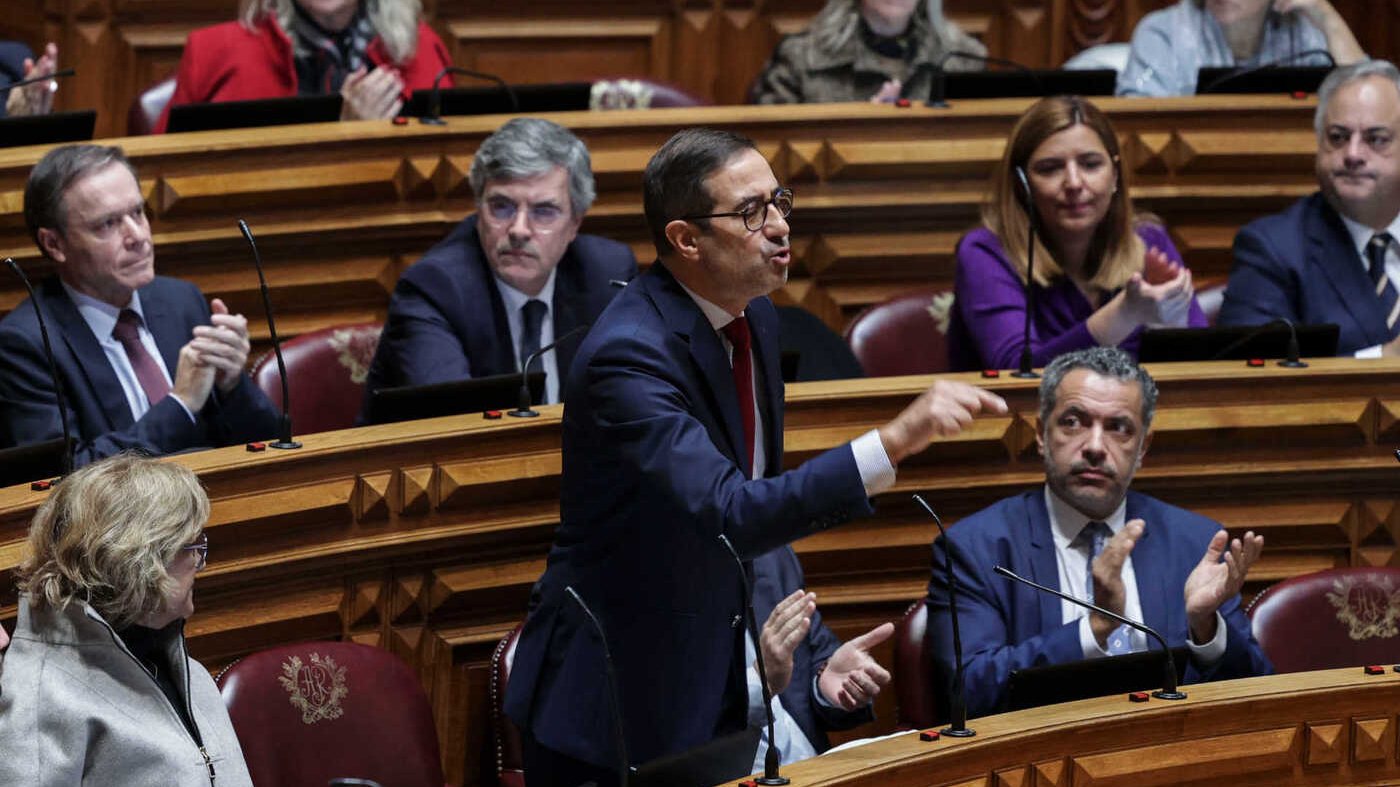 Joaquim Pinto Moreira, former mayor of Espinho and current vice-president of the PSD parliamentary group, admits that he will refuse “consequences” if he becomes an argument within the “Operação Vortex”. However, the Social Democrat does not take for granted either his resignation or the position of Chairman of the Constitutional Auditing Commission in the Assembly of the Republic, even if he becomes arguido. It will depend on what he is charged with, he protects.

“I am absolutely aware quiet. I didn’t fall decreased. I’m in training full my rights,” the former mayor defended in statements to journalists in parliament.

If he becomes arguido,” continued Pinto Moreira, “anddepending on conditions”will draw appropriate conclusions,” he said. “In no case will I harm my party, the leader of my party and the leader of the parliamentary group,” he said.

Assuming he had already spoken to Luis Montenegro and Joaquim Miranda Sarmento, leader of the Social Democratic parliamentary group, Pinto Moreira assured them that they knew what he would do if, under certain circumstances, he became an argument. “I don’t feel like let loose Leadership of the SDP,” he insisted.

Joaquim Pinto Moreira said he had no “knowledge” about whether he would be recognized as an arguido. Answering journalists’ questions at the end of the meeting between the Bureau and the coordinators of this possible commission, Pinto Moreira sent all the clarifications in a statement he released on Tuesday afternoon.

“With all due respect to your work, but yesterday I made a statement through the communique, and I refer to the communique, which is absolutely clear, I calmly await the development of justice, with which I will cooperate if necessary,” he said.

On Wednesday morning, January 10, Joaquim Pinto Moreira was searched in the house, but has not yet been prosecuted. His phone and computer were seized.

As the Observer has moved forward, Pinto Moreira, who was the mayor of Espinho between 2009 and 2021, has become the subject of an investigation but is not seen as one of the prime suspects. Even though some of the properties under suspicion and already completed were started during the mandates of the former social democratic mayor, it is the projects under development that are in the focus of the authorities’ attention.

The regional DIAP of Porto considers Pinto Moreira a suspect and should proceed with the removal of parliamentary immunity in the second stage, and this process should begin with an official communication from the Justice to Parliament.

Operation Vortex resulted in the arrest of five defendants: Adelino Miguel Reis, mayor of Espinho, José Costa, head of the works department of the municipality of Espinho, and three businessmen on suspicion of committing crimes related to active and passive corruption, abuse of power, influence. bargaining and even evasiveness.

Operation Whirlwind. Montenegro insisted on the removal of Joaquim’s friend

Share
Facebook
Twitter
Pinterest
WhatsApp
Previous article
Hundreds of police officers subdue activists near the settlement, which should give way to coal. They fly Molotov cocktails
Next article
The volume of remittances from emigrants in 2021 is 1.7% of Portugal’s GDP.