Costa acknowledges the complete sale of TAP and indicates that the public shareholder will evaluate management on results. 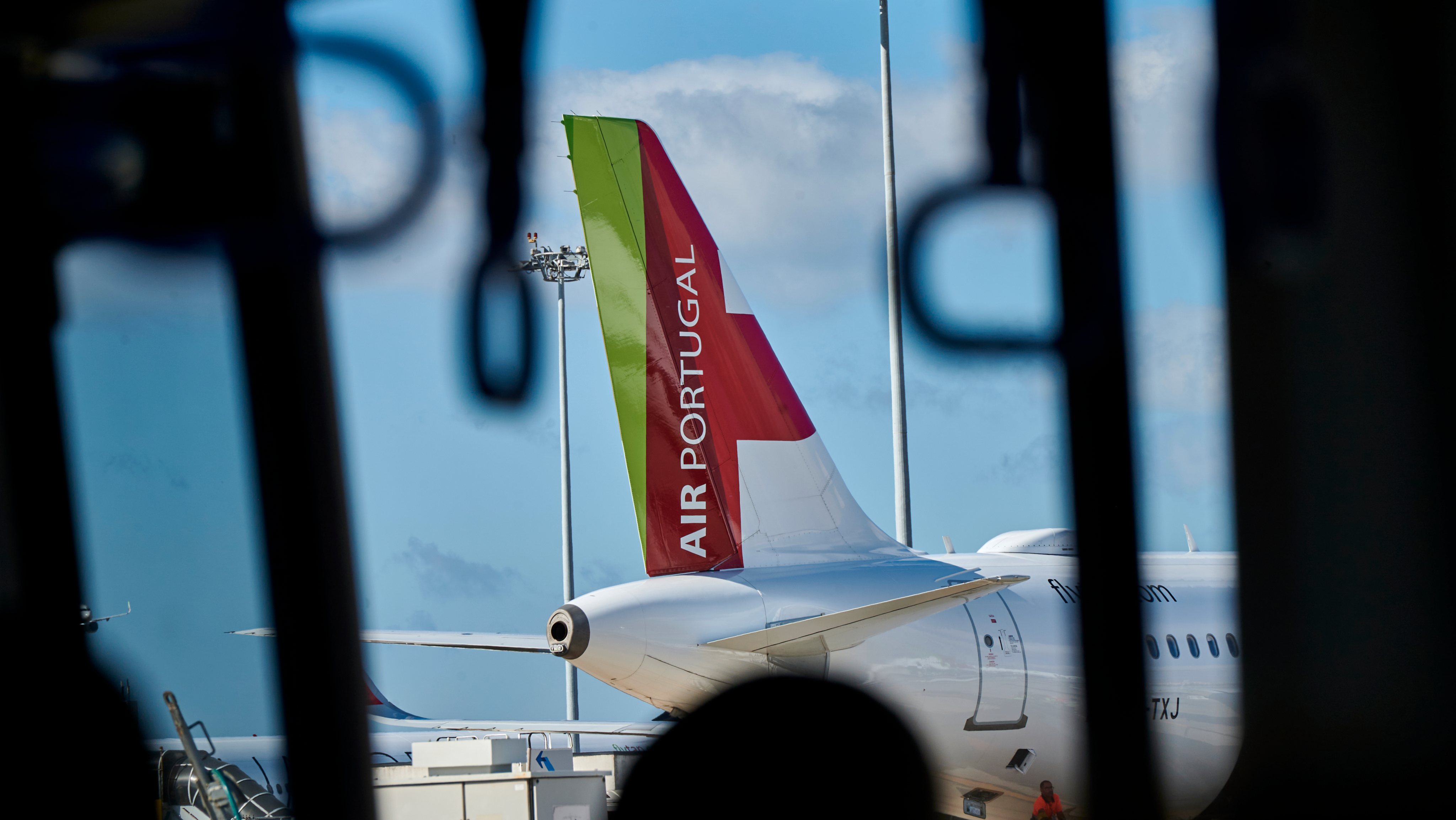 The Prime Minister acknowledged the full sale of the state stake in TAP as part of the privatization process. Answering a question about the implications of the Alexandra Reis case for the company’s management, António Costa said: “We are in the process of selling all or part of the government’s stake in TAP.” In this context, he added, “it is useful and necessary for a company to have as much stability as possible.”

The answer was given to Chegi’s leader during a debate that takes place every two months this Wednesday in Parliament. Claiming that TAP “lied to the regulator” by reporting Alexandra Reis’s departure from mandate management as her own initiative – information that had to be corrected by order of the Securities Market Commission – and that compensation was paid by André Ventura asked the former administrator without permission Treasury Ministries: “How do you maintain the credibility of this deceitful administration?”

Costa plans to sell TAP within the next 12 months. Lufthansa can now shop

Referring to the privatization process – a goal he already mentioned in September for the next 12 months, but without specifying that the entire state position could be involved in the operation – António Costa said that the role of the shareholder is to “evaluate the results” of the economic and financial”, which will be presented by the company (and which will be higher than the goals of the plan presented in Brussels).

As for individual acts of government that damage the public interest or violate the law, the Prime Minister referred to the relevant mechanisms. As far as “lying” to the market, CMVM has a way of doing things. If there is any illegal activity, the General Inspectorate for Finance (IGF) checks the legitimacy of the negotiation process and the decision on compensation paid by TAP to Alexandra Reis, who was nominated for president shortly after leaving the carrier. another public company, NAV, and in November was appointed Secretary of State for the Treasury (a position from which she was fired).

António Costa also stressed that the PS parliamentary group made possible a parliamentary commission of inquiry into the administration and public guardianship of TAP, promoted by Bloco de Esquerda. And he believed that institutions should function normally.

Share
Facebook
Twitter
Pinterest
WhatsApp
Previous article
Gasoline, Picetto Fratin does not even convince Skveri (his fellow party member): “The new law does not meet the problems of the industry.”
Next article
Best-in-class Sony headphones and headphones sell for up to 35% off on Amazon