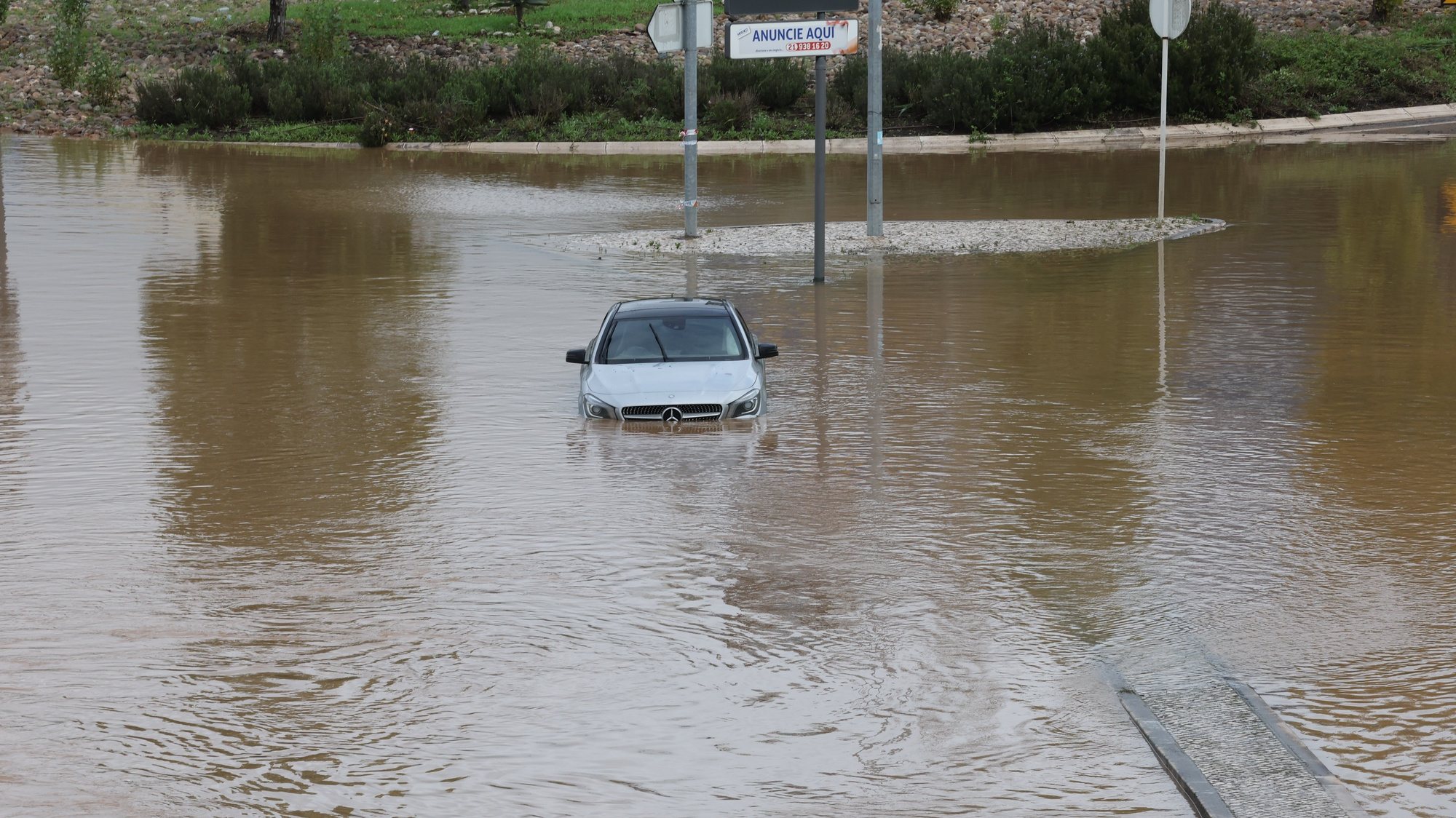 A support system for companies affected by adverse situations, such as the December floods, was published this Wednesday in a decree-law that refers to the Council of Ministers regulation on the definition of the provision of assistance and adverse situations.

Decree-Law Published approves the Capacity Replenishment and Competitiveness Support System, aimed at restore damaged business assetsin whole or in part, for claimed losses of up to 200 thousand euros “caused by unfavorable situations recognized by a regulation” of the Council of Ministers.

The beneficiaries of this support must be companies that meet the eligibility criteria, which, for adverse events that have occurred since January 1 last year, already require active insurance that provides coverage for damages and losses arising from the adverse event in question, and even if the insurance contract to cover risks associated with an unfavorable situation.

Other requirements of the diploma are that the location of the institution or the affected activity of the beneficiary in which the investment will be made is in the municipalities mentioned in the relevant Council of Ministers regulation.

With regard to the eligibility criteria for projects, the Decree-Law defines maximum length of 18 months investment periodand that implementation will begin within a maximum period of six months, although the Commission for Coordination and Regional Development (CCDR) may extend this period for an additional six months when this period is “not long enough to complete execution” of the project.

With regard to expenses, the Decree-Law determines that expenses incurred by companies “from the day of the adverse situation” are eligible, and among the expenses are the expenses for acquisition of machinery, equipment, related installation and transport or their repairprovided that this has the effect of extending its useful life to restore affected production capacity.

Also eligible are the costs of acquisition of computer equipment, expenses with “reserves” that companies had at the time of the unfavorable situation, construction work, reconstruction or adaptation of facilities necessary to restore production capacityprovided that they are concluded with third parties not related to the beneficiary.

Eligible expenses include work performed by the company itself, the beneficiary’s running costs, operating and maintenance costs, interest during the investment period, working capital or recoverable VAT not yet recovered by the beneficiary.

Support is provided in the form of a non-repayable grant, the maximum amount of which does not exceed 200,000 euros per project. From the amount of eligible expenses shall be deducted (…) the amount of insurance claims or other donations or compensations received to cover all or part of the damage caused by an unfavorable situation, “says the decree-law, which also determines that the Eligible expenses defined in these conditions, “financed up to 100%”.

But he points out that the cost of the final support cannot exceed the costs arising from the damage incurred as a result of an unfavorable situation, calculated in accordance with the annex to the decree-law.

Companies benefiting from this support are required, according to the diploma, save investments related to the respective activity and geographic location defined in the transaction “within three years from the project completion date”.

The beneficiary must also conclude insurance contracts covering damages and losses resulting from adverse situations and submit a request for final compensation within a maximum period of 90 days after the date of completion of the project.

Several areas on the mainland, notably Lisbon, Setúbal and Portalegre, were hit in December by heavy rains that caused flooding, displacing dozens of people and causing millions of euros in damage.