Parliament cancels two traditions: deputies can no longer hand out paper documents and will not hear the bell ringing 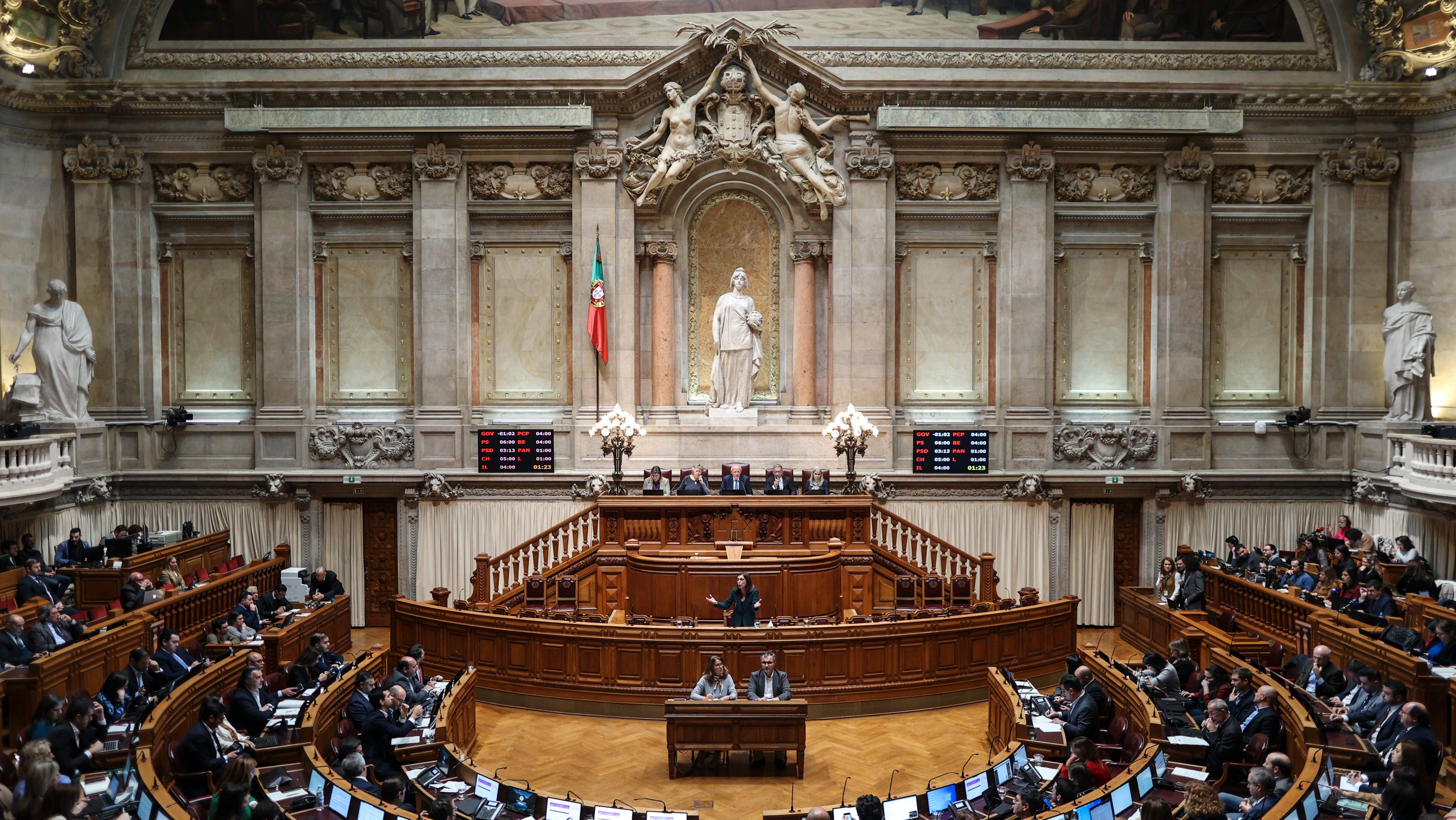 There are two innovations in parliamentary life: the leaders of the parliament decided to put an end to the piercing ringing of the bell, which used to be heard before debates, and the distribution of paper documents inside the semicircle.

The two changes are confirmed by the outcome of the latest leadership conference (the meeting of parliamentary leaders with the President of the Assembly of the Republic), which took place on 4 January. At this meeting, as stated in this minutes, in addition to the normal schedule of debates and plenary sessions, the leaders of Parliament decided to end two normal practices in the Assembly.

As can be read in the summary of the meeting, it was at the suggestion of the Liberal Initiative parliamentary leader, Rodrigo Saraiva, that the conference of leaders decided to stop distributing paper documents “in the meeting room” where parliamentary debates take place, with the exception of distribution among bureau members, based on two arguments, as reported parliamentary source to Obozrevatel: Savings and Environmental Responsibility.

This now has several implications: scripts, requests and other documents have already been emailed to MPs, so it has become unnecessary – and environmentally harmful – to also distribute them manually, on paper. Thus, they are only sent virtually.

On the other hand, it will put an end to the practice that has developed in the Assembly: often during the debate, in order to prove their point of view, deputies asked the Board to circulate one or another document that serves as a kind of evidence. Even during the debate on the last vote of no confidence in the government, during the romp with António Costa, the SDP parliamentary leader Joaquim Miranda Sarmento asked for a document proving that the start of the excessive deficit procedure began during the reign of José Sócrates. , in 2008 (Augusto Santos Silva recalled that the information is public).

Other requests concern the distribution of sheets with graphs or statistics that MPs mention in their speeches. But there are those who use them ironically: last year, after a more heated exchange of words in which Chega MP Pedro Frazao ended up calling the “caviar socialists” “hypocrites”, PS parliamentary leader Eurico Brillante Dias asked for parliamentary services to be handed out to MPs sheets with the definition of the word “hypocrisy” – a request that was carried out and lowered the level of parliamentary discussion, which in the end would point to the PSD.

From now on, none of this is possible – the deputies want to take a more environmental position and stop using sheets of paper as an argument for debate.

Another New Year’s resolution by Parliament calls for the abolition of the traditional bell, which rings for long minutes every time a plenary session begins, going so far as to render illegible some opening statements or statements the parties wish to make to the press outside of the half-cycle. before the start of the debate.

According to the document, a “consensus” was reached to eliminate this touch. The sound to call the deputies will be heard only at the moment of the start of voting on proposals in the plenary session.

Share
Facebook
Twitter
Pinterest
WhatsApp
Previous article
weapons to Ukraine, Gasparri warns his majority: “There is a supply problem. Italy is the protagonist of the hope for peace.”
Next article
The police closed the investigation into the death of two climbers: Ian (39) had to knock them down and then run away!

Airport: PCP defends use of Beja ‘potential’ but rules out Lisbon solution