The CDU says there have always been “real estate interests” and “urban chaos” in Espinho. 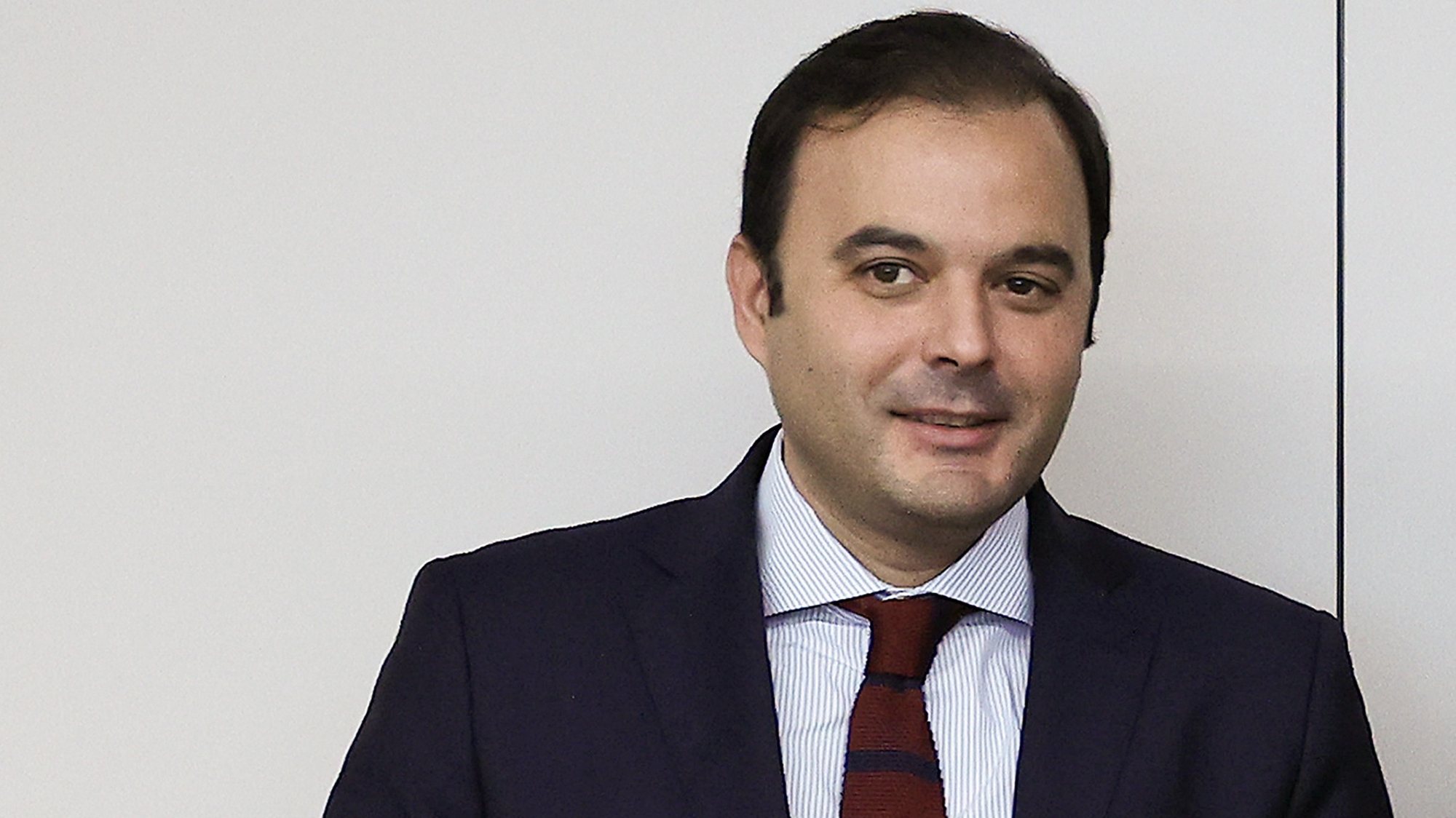 The Coordinating Committee of the CDU Espinho said this Wednesday regarding Operation Whirlwind and the arrest of the mayor of this municipality in the Aveiro region, that there have always been “mobile interests” and “urban chaos” in the municipality.

The coalition, represented by one elected member of Espinho’s municipal assembly, declares: “The CDU cannot help remembering the repeated revelations it made about the dominance of real estate interests over municipal policies, practiced for decades by the leaders of the PS and SDP, with a sharp expulsion from the municipality of the young and active population due to the lack of affordable housing.

The reaction of the coalition between the Communist Party of Portugal and Os Verdes follows an investigation by the Judicial Police into allegations of active and passive corruption, evasion, abuse of power and influence peddling, leading to the arrest on Tuesday of the mayor of Espinho. , socialist Miguel Reis, an employee of the municipality and three businessmen.

MP and PJ suspect that the socialist president of the Chamber, Espinho, will receive compensation in cash.

In a statement issued on Tuesday, PJ explained that the five arrests were made following about two dozen home and non-domestic searches that targeted the services of local authorities, the residences of their employees and several companies headquartered in the municipalities of Espinho (Aveiro). and Porto.

The searches took place at the residence of the former mayor and current vice-president of the SDP parliamentary group.Joaquim Pinto Moreira.

“The investigation concerns real estate projects and related licensing relating to multi-family buildings and hotel complexes affecting urban interests worth tens of millions of euros, which are processed for the benefit of certain economic operators,” explained PJ.

By holding the political leaders and leaders of the SDP and PS city councils responsible for the “urban chaos that exists in the municipality”, the CDU believes that “the people of Espinho will know how to wait for justice in order to continue their procedures regarding the criminal liability of the persecuted”, and adds, which condemns “any attempt to interfere with the investigation or trials in the public square.”

The PJ Vortex operation was attended by judges from the Department of Investigations and Criminal Affairs (DIAP) of the regional Porto, investigators and financial experts from the Northern Directorate, as well as computer experts from various departments of this police.

Share
Facebook
Twitter
Pinterest
WhatsApp
Previous article
Inflation in Russia in 2022 will be 11.9%
Next article
Primaries Pd, after the postponement, we hardly agree to the rules: online voting is possible only in some cases

The parties are preparing a way to circumvent lead euthanasia. Marcelo has a way to keep blocking the process