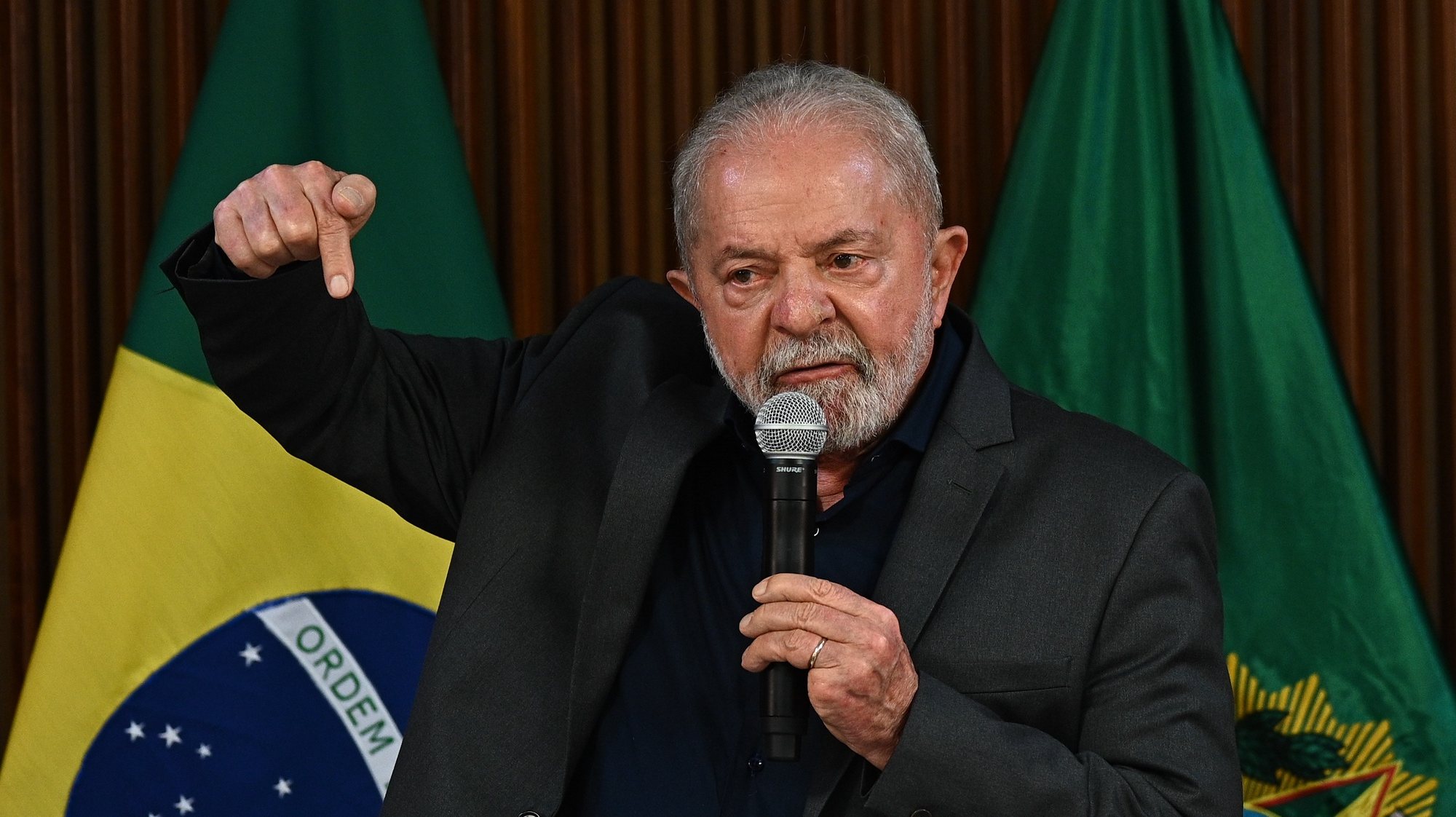 Brazilian President Lula da Silva this Wednesday expressed regret that his predecessor Jair Bolsonaro and the thousands of “Bolsonarists” who facilitated the attacks on the headquarters of the three powers on Sunday have still not conceded defeat in the October elections.

“Unfortunately, the president, who left power on December 31, does not want to admit defeat. Even today, I saw his statements in which he still does not admit defeat,” the head of state said, referring to the video that Bolsonaro posted on his social networks, which he later deleted, with statements from the voter who questioned the authenticity of the ballot box for voting.

Speaking to a group of parliamentarians, the progressive leader said the attacks on Congress, the Presidency and the Supreme Court last Sunday by thousands of Bolsonarist supporters can only be attributed to groups without a sense of responsibility. reality. .

“I can only take it as a group of puppets, a group of people with a little sense of humor.because they have already applied to the courts, and the courts not only confirmed the results of the polls, but also sentenced the party that participated in the elections to a large fine,” he said.

In this sense, Lula da Silva stated that he would not like to think that what happened on Sunday was an organized “coup d’état” attempt.

Similarly, he mentioned that several times in the history of the Brazilian Republic the election results were questioned, especially after the country adopted an electronic voting system and remembered calling his opponents to congratulate them after losing three presidential elections (1989, 1994). and 1998). ).

Luiz Inacio Lula da Silva won the second round of the presidential election by less than two percentage points, beating a far-right leader who had questioned the credibility of Brazil’s e-voting system throughout the campaign.

At a meeting with parliamentarians Lula thanked the Senate and the Chamber of Deputies for approving in record time a decree placing the interventionist in charge of security in Brasilia following the attacks on Sunday, apparently aided by oversights on the part of some authorities.

“With this decree, we say that we must punish those who do not want to respect the law and democratic order, which we worked so hard to achieve in 1989. [com a aprovação da Constituição após a ditadura militar]”, said.