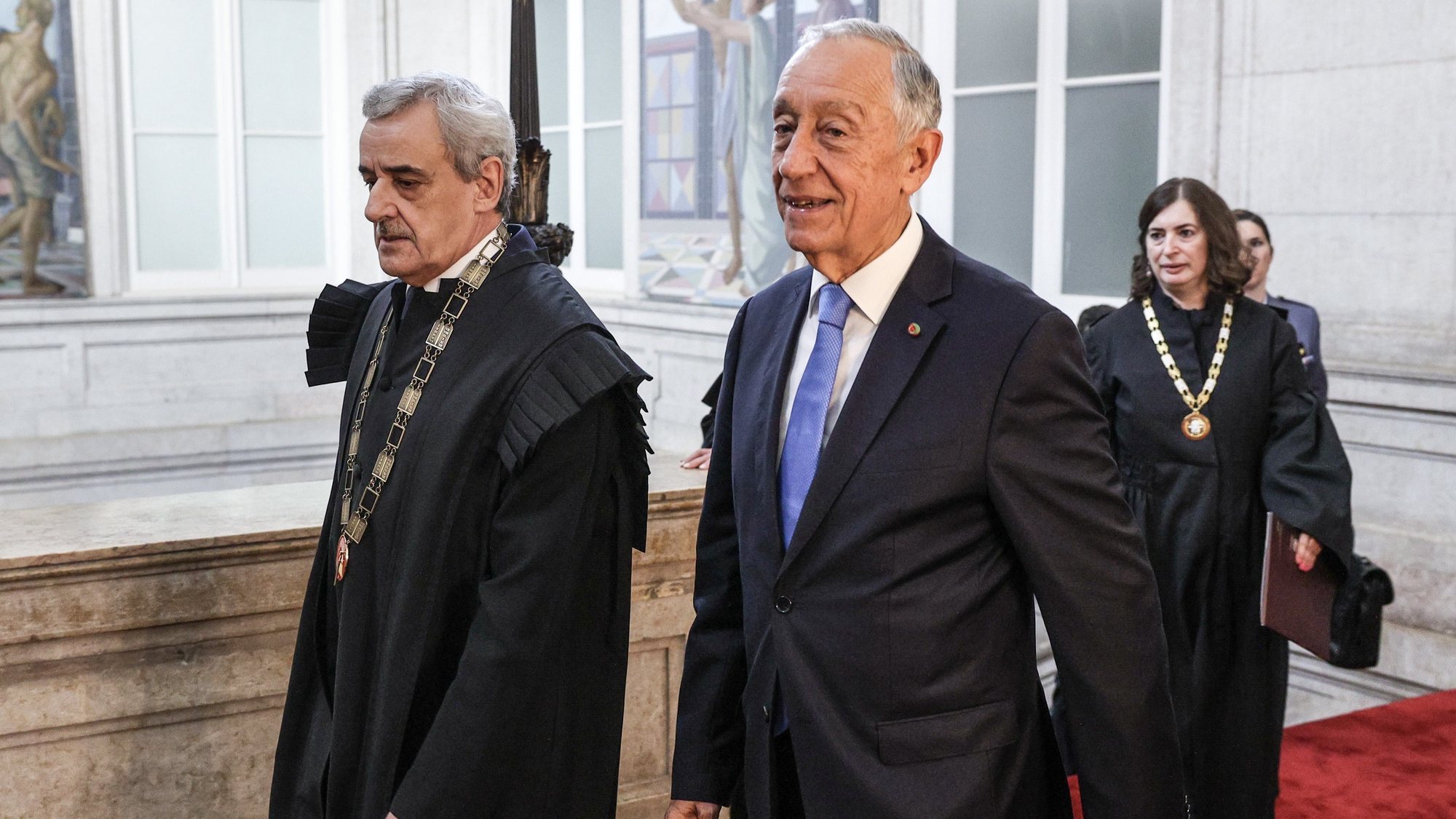 The President of the Republic received this Wednesday from the Prime Minister a “preliminary assessment of the legal requirements” for state officials, which is “generally in line” with their position, a Belen source told Lusa.

According to a source from Belem, “the President of the Republic this morning received from the Prime Minister a draft preliminary legal requirements for the exercise of public functionsgenerally corresponds to the position that he conveyed to the head of government on January 6.

“The President of the Republic is waiting for the final version, which will be approved tomorrow [quinta-feira]in the Council of Ministers,” the same source added.

Prime Minister António Costa announced this Wednesday in Parliament that he will present to the Council of Ministers on Thursday proposal for prior consideration in the process of appointing civil servantswho said that he had the consent of the President of the Republic.

During a debate on general policy in the Assembly of the Republic, in response to the leader of the SDP Parliament, Joaquim Miranda Sarmento, the Prime Minister stated that his first proposal on this issue was considered “not viable” by the head of state.

“I presented another alternative solution, which the President of the Republic authorized me to say that he agrees and that I will present it tomorrow. [quinta-feira] to the Council of Ministers. You understand that out of respect for my colleagues in the government, I will not talk about it here,” Antonio Costa added.

Becker pissed off creditors: he owes millions and enjoys luxury!

RETRO: The history of baby walkers. How did our ancestors learn to walk? You will love these photos!