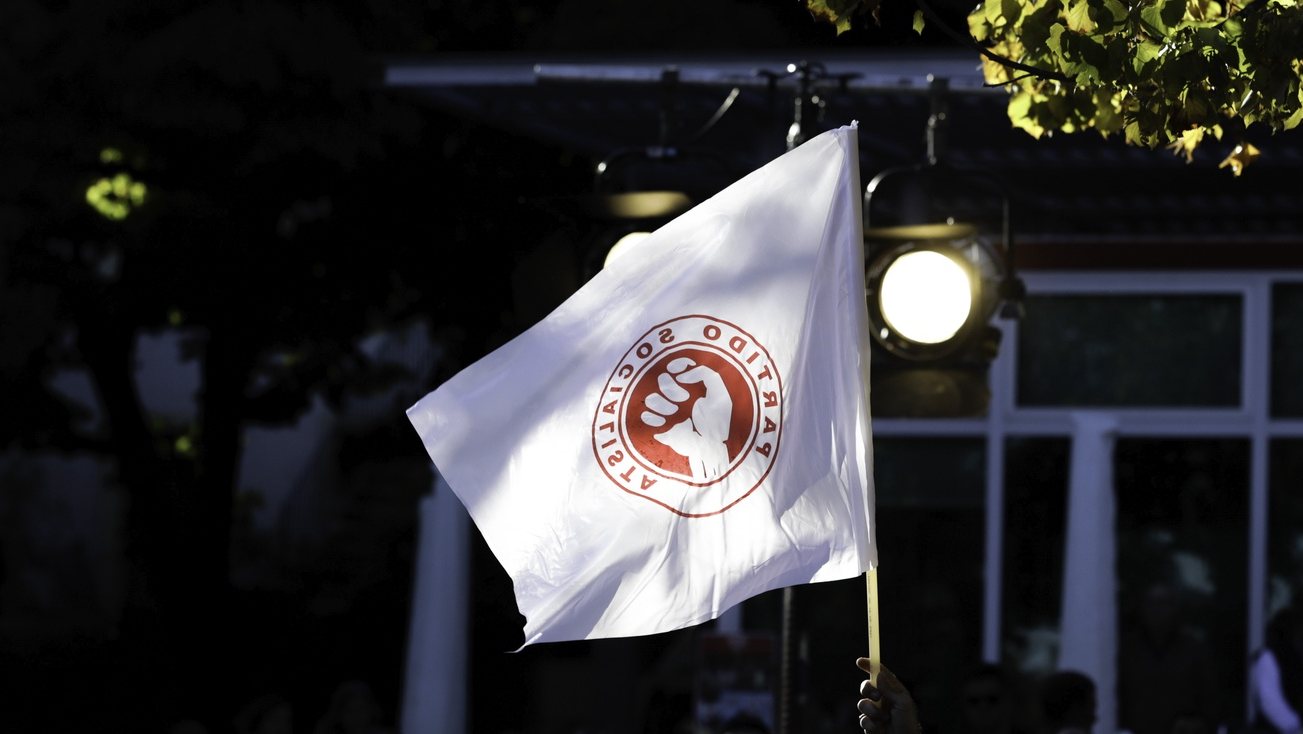 The mayor of Condeixa a Nova, Nuno Moita, submitted his resignation this Wednesday as leader of the Coimbra District Federation of the Socialist Party. “defend, protect and guard the image of the party”, By the tribunal’s decision. Nuno Moita was given a suspended sentence on Jan. 5 for patronizing companies while he was vice president of the Institute for Financial Management and Judicial Equipment (IGFEJ).

In a statement, Mayor Condeixa a Nova clarified that since the “first instance decision” that he “firmly intends to appeal” as “absolutely dissenting”, “attacks” on himself and the Socialist Party. “In connection with the approaching meeting of the National Committee of the Party, scheduled for this Saturday in Coimbra, the accusation that hangs over me seems to be a very effective populist weapon against the PS”, he stressed.

“Having carefully considered all the consequences, I have decided to appeal to the General Secretary of the Socialist Party, Dr. C. António Costa, the resignation of the President of the Coimbra District Federation of the Party, with the clear and unequivocal aim of protecting, defending and defending the image and good reputation of the PS and its activists,” he added .

Nuno Moita emphasized that, despite the suspended sentence, was not forbidden to hold public or political officebut believes it is “a decision that needs to be made”.

Nuno Moita announced on his Facebook page on January 5 that he was convicted on his birthday for “the process of giving benefits to companies from Condeixa” when he was vice president of IGFEJ, in connection with facts that occurred between 2010 and 2012.

The conviction was reported by Saturday magazine, reporting that the mayor of Lisbon was given a four-year suspended sentence for the crime of economic involvement in business and was not prevented from continuing to serve as mayor of Condeix – new.

In 2019, the Lusa agency noted that the Central Criminal Court ruled not to prosecute seven defendants, including Nuno Moita, who was accused of transferring works by direct conspiracy to the company of a friend of Armindo Marto, also accused in the process.

The facts contained in the indictment, which was initiated by an anonymous complaint filed in 2013, concerned five ex officio awards of rehabilitation work.

At the time, Judge Carlos Alexandre did not confirm the MP’s thesis and realized that “the assumptions leading to the consideration that the participation of these defendants is sufficiently accusatory, the possibility of an acquittal is stronger in the verdict due to the facts imputed to them“.

“Later, I was charged again after an appeal by the State Ministry, and now I have been convicted in the first instance, albeit with a suspended sentence, which I consider absolutely unfair,” Nuno Moita said on January 5.