How Costa tried to cool down the political temperature. Is there a smoothing process going on? 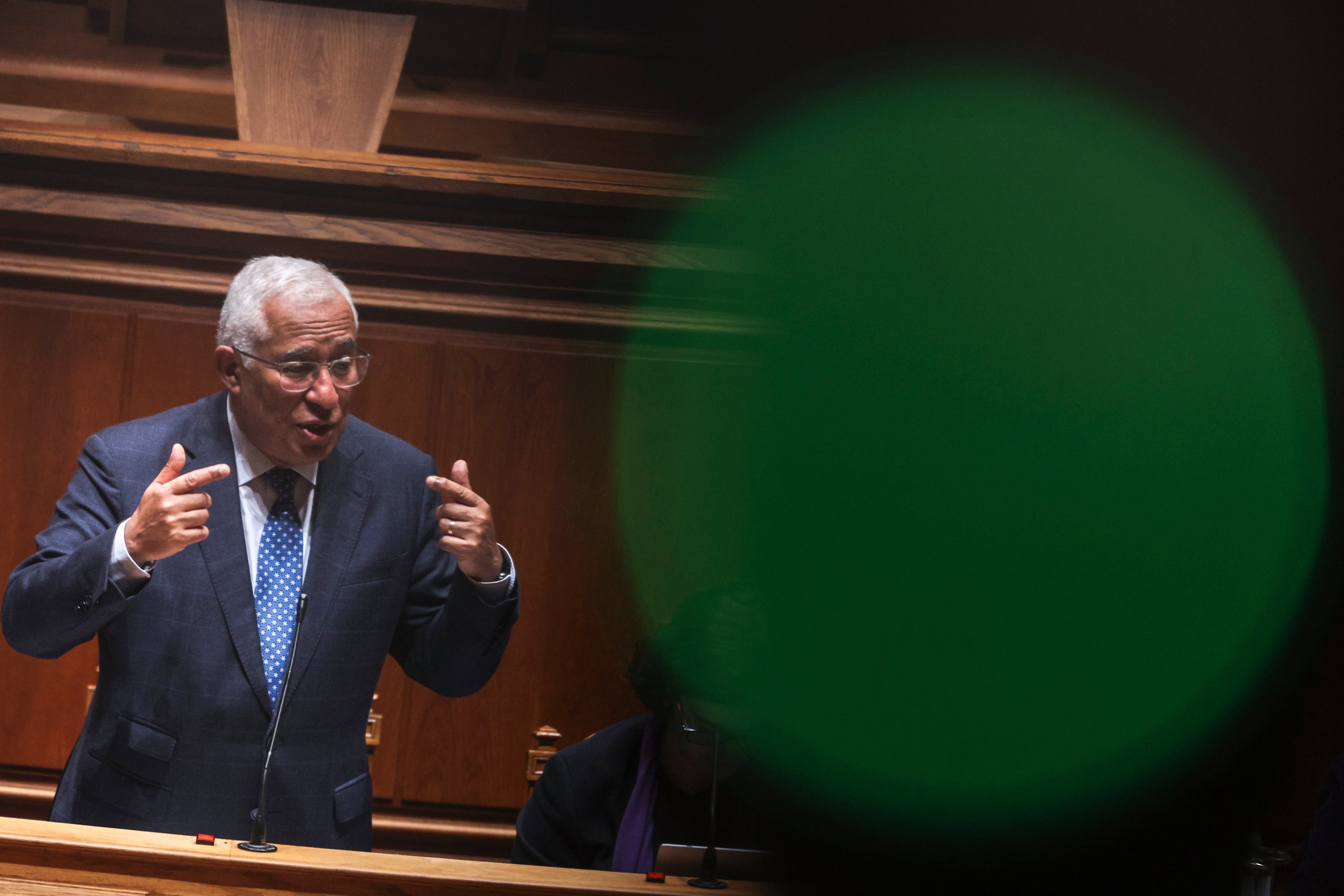 Fifteen days of real political chaos in the government, a vote of no confidence rejected by the majority, and António Costa has come under fire more than ever due to a wave of resignations and cases involving rulers and even former rulers. Flammable material for any parliamentary debate. On this Wednesday, however, the Prime Minister appeared in a less clear-cut register than usual in the Assembly of the Republic, promising answers and carefully chosen answers, and in each case the maximum agreement he could reach with the opposition.

At one point Rodrigo Saraiva, deputy and parliamentary leader of the Liberal Initiative, noticed the differences and teased: “The vote of no confidence was a real therapy for the PS”, ironically recalling that in recent days the socialists have made possible a commission of inquiry and several ministerial hearings.

In response, Costa even admitted that “no one likes” what was happening, making a kind of my fault saying that “the Portuguese reproach the government” for this. The day was long and the land was mined. Therefore, this time António Costa took the soft path.

He began to deny and eventually confessed to considering the benefit attributed to Rita Marquez.

Share
Facebook
Twitter
Pinterest
WhatsApp
Previous article
Portuguese Covid-19 vaccine failed to apply PRR
Next article
The first lady of the United States after the operation: Biden had to undergo surgery due to a skin tumor