The army fires the drill sergeant and places the recruit Abrantes, who would become the target of violence, under special protection. 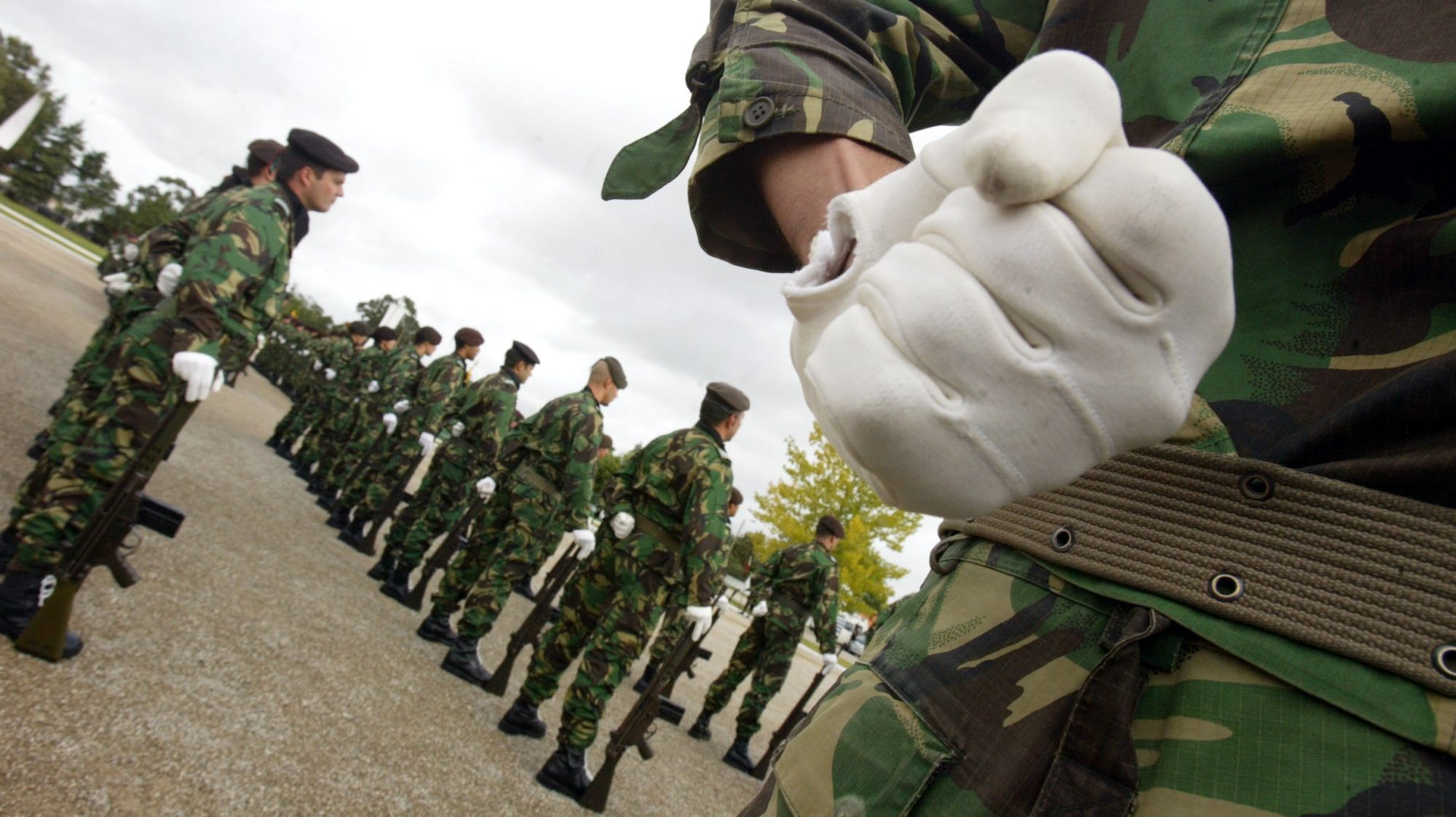 Drill Sergeant of the Abrantes Training Platoon, in which a recruit who claimed a brutal assault was suspended from duty pending an investigation requested by the Secretary of Defense. .

As confirmed to Diário de Notícias by a spokesman for the Army Chief of Staff, who disclosed the complaints of a Regiment of Emergency Military Support (RAME) recruit, “the exclusion of military personnel from the exercise is a precautionary measure, in view of the facts that are being investigated in the ongoing investigation process” launched last Friday.

The same source told Diário de Notícias that three disciplinary cases had been filed: against a recruit who was said to be the actual perpetrator of the attacks; against the alleged victim, whom she and the drill sergeant accuse of threatening and assaulting them; and against the platoon leader of the alleged aggressor.

The recruit Abrantes, meanwhile, was under special protection as other soldiers reportedly threatened her with death, the soldier’s mother told the same newspaper.

A spokesman for the Army Chief of Staff, General Nunez da Fonseca, said she was “housed in the women’s wing of the Casa de Sargentos, where she was transferred after the incidents, and is being watched more closely by alumni.” companies of formation and graduates of daily service in the detachment, during periods of formation activity and outside it.

Share
Facebook
Twitter
Pinterest
WhatsApp
Previous article
The death toll in anti-government protests in southern Peru has risen to 48.
Next article
Cartabia Reform, De Rajo: “Thefts and confiscations by complaint? The abolition of these rules is not justicism, but a guarantee of the safety of citizens.”

Here’s how Netflix will monitor and charge shared accounts