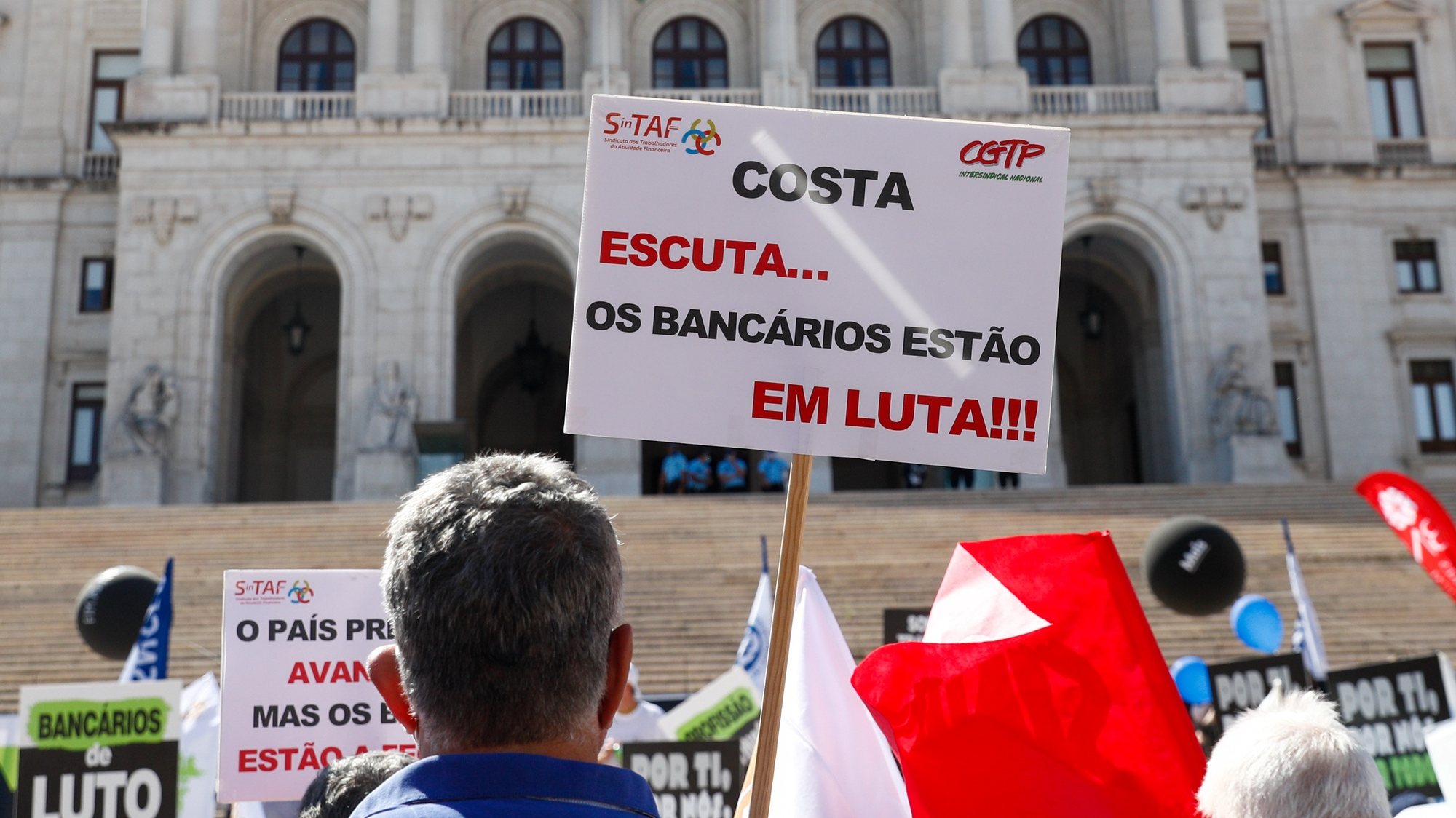 The National Union of Banking Personnel and Technicians (SNQTB) held several demonstrations in Lisbon this Thursday in front of some banks against the “undignified” offer of lenders for a 2.5% pay rise by 2023.

According to SNQTB President Paulo Gonçalves Marquez, the protest is intended to “draw attention to the unworthiness of the lending negotiating team’s counteroffer,” which, given the union’s 6.25% increase, answered “in an indecent way” with a value of 2.5%.

“This proposal does not take into account everything that we have argued, namely that productivity gains, return on equity, impairment levels and other operating conditions for banking companies are at record levels for a positive result over the past 20 years,” said Paulo Gonçalves Marcos. Lusa.

The union president said he was also not accepting the banks’ proposed 1.1% increase for 2022, with negotiations still underway at the Directorate-General for Employment and Labor Relations (DGERT).

It is also questionable that there isabout 50,000 bank employees unfairly unprotectedThe government has taken measures to pay half pensions to pensioners.

This Thursday, demonstrations are taking place in front of the premises of BPI, Santander and Novo Banco banks.

For SNQTB, the values ​​proposed by the banks do not cover “expectations of rising inflation in 2023, much less allow to recover what was lost in 2022.”