Duties. The tax authorities multiply fines and “wet the courts” with administrative offenses and bails 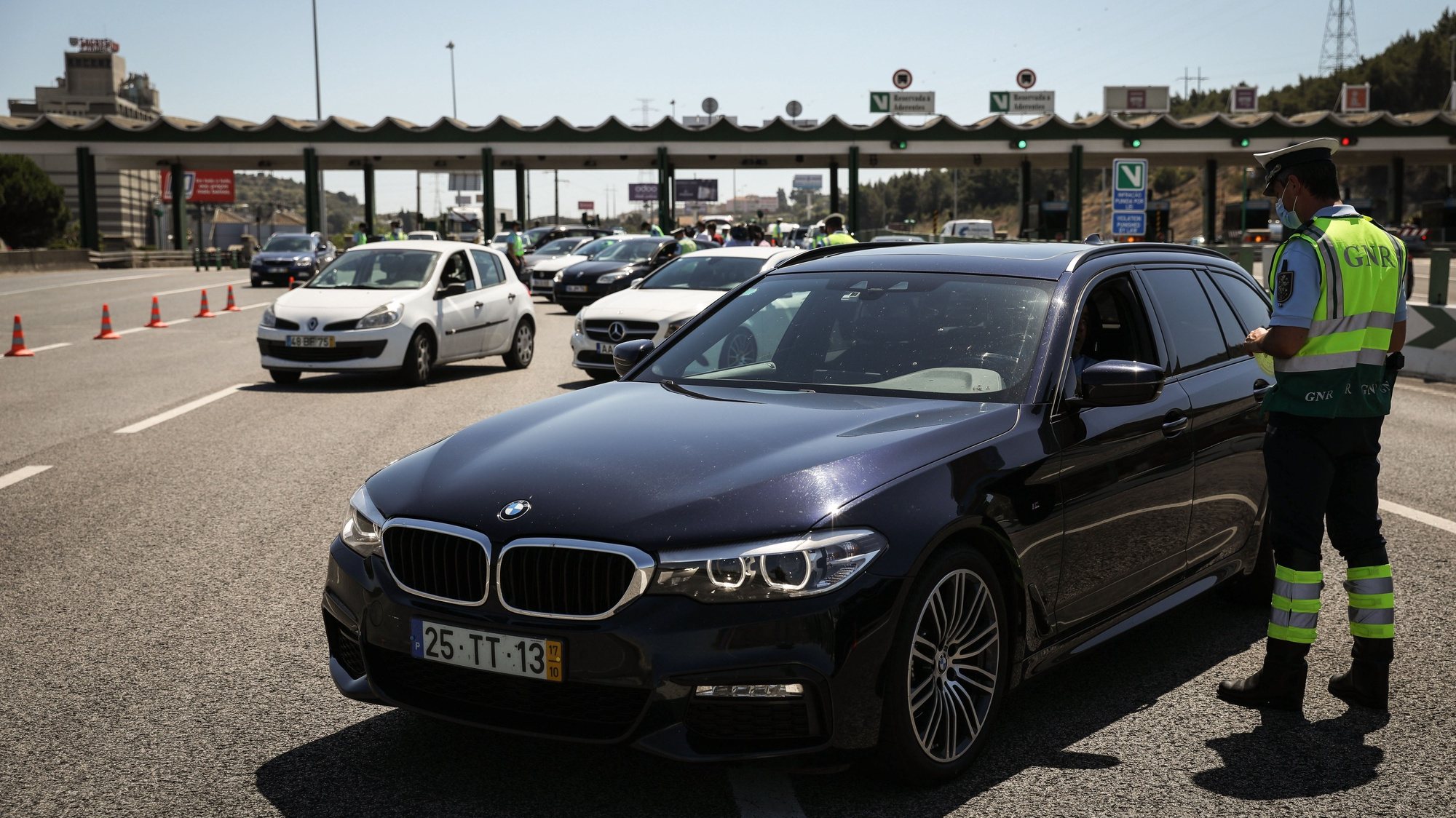 Drivers are forced to defend themselves against a lawsuit every time they cross a road without paying the toll, according to Jornal de Notícias.

The Toll Penalty Law states that unpaid tickets made on the same day, on the same vehicle, on the same road infrastructure, are one offense. However, there are cases where the tax office “does not make additions and the user must represent the defense for each process,” lawyer Pedro Marinho Falcao told the same newspaper.

Antonio Marsal, President of the Union of Judicial Officers, explained to the Jornal de Notícias that “when a person passes through the gate, normal jurisprudence considers it just a violation. It turns out that there are many users who receive a notification about each of these offenses.

“Each fine adds multiple fines and administrative costs,” which “soaks the courts” with administrative offenses and arrests that happen if a driver doesn’t pay fines, Falcao also said.

Parliament to discuss restrictions on administrative offenses this Thursday

It is with the goal of “making people’s lives easy” that the Liberal Initiative is adopting several diplomas for debate in Parliament this Thursday, including a cap on administrative offenses for non-payment of tolls and an amnesty for ongoing lawsuits.

“We want to make life easier for people, make life easier for small businesses, and we will do that by removing a set of obligations that either don’t make sense or no one else enforces them except inspectors who come in and then leave. fines,” Liberal MP Carlos Guimarães Pinto summarized in a statement to Lusa ahead of the debate.

To draw up the schedule of the IL, which presents more than a dozen bills, several diplomas were also attracted from PAN, Chega, Livre and Bloco de Esquerda.

In addition to the petty “needles and bureaucracy” that “only serve to create a collection of fines” and which the party wants to put an end to, Carlos Guimarães Pinto highlighted two topics that “are big things”, the first being administrative offenses due to non-payment of traffic tickets. fees, which for many is “drama”.

“I have received reports from dozens and dozens of desperate people with astronomical fines. I have had people tell me that they can no longer have anything in their name, who have seen their homes confiscated because of it, even cases that were a little more tragic. This is destroying people’s lives and we are going to propose a very clear limit on the amount of fines that can be applied,” he said.

The IL proposal is to omit the trespass limit of “three times the original cost of the toll” and to defend an amnesty for ongoing trials. “We are ready to discuss these details in detail, but I think that during the voting it will be important to send a signal to these people that the Assembly of the Republic is aware of their problem and that a solution will be found,” he urged. .

Referring to the fact that BE also made a proposal in the same direction, the IL MP expects that the MPs “will pay attention to this problem and that, of course, without agreeing on the details, they will be able to agree on a way to solve it.” Bloco de Esquerda is offering an amnesty to all taxpayers who have tax claims for non-payment of fees, and is also defending the end of the “baffling situation where the state is a collector of private companies.”

According to Carlos Guimarães Pinto, only informal discussions were held with other parties on this issue, and there was no confirmation of the voting directions yet, because “they are in the process of making a decision.”

Another of the diplomas is supposed to solve a problem that generates “heavy fines”, in the words of the liberal MP, “something ridiculous that was recently introduced in the middle of the transfer of the directive, which is the obligation to indicate below the phone number if it is a fixed network or a mobile network “. “When they come into contact, whether in Web sitein an email signature or on a business card, companies are required to put a number starting with 2 or 9 below, whether landline or mobile,” he described, suggesting the strangeness of this imposition, which has already led “companies to be fined”, with a fine of three thousand euro for small companies.

Not wanting to be “too optimistic”, Carlos Guimarães Pinto expressed expectations when approving some diplomas because “most of these obligations, if they did not exist, would be so ridiculous that no one would offer them.”

Among IL’s proposals are the abolition of the administrative offense for not having three copies of the documentation for the movement of goods, or the abolition of the obligation for artificial tanning centers to display diplomas or certificates of competence of technical personnel. The Liberals also want to make it easier to renew a driver’s license or even eliminate the penalty for the fact that a person who owns or keeps a pet does not register it within 120 days of its birth, among other proposals.

The parties are preparing a way to circumvent lead euthanasia. Marcelo has a way to keep blocking the process