Soldier, tycoon and scientist want to lead the Czech Republic 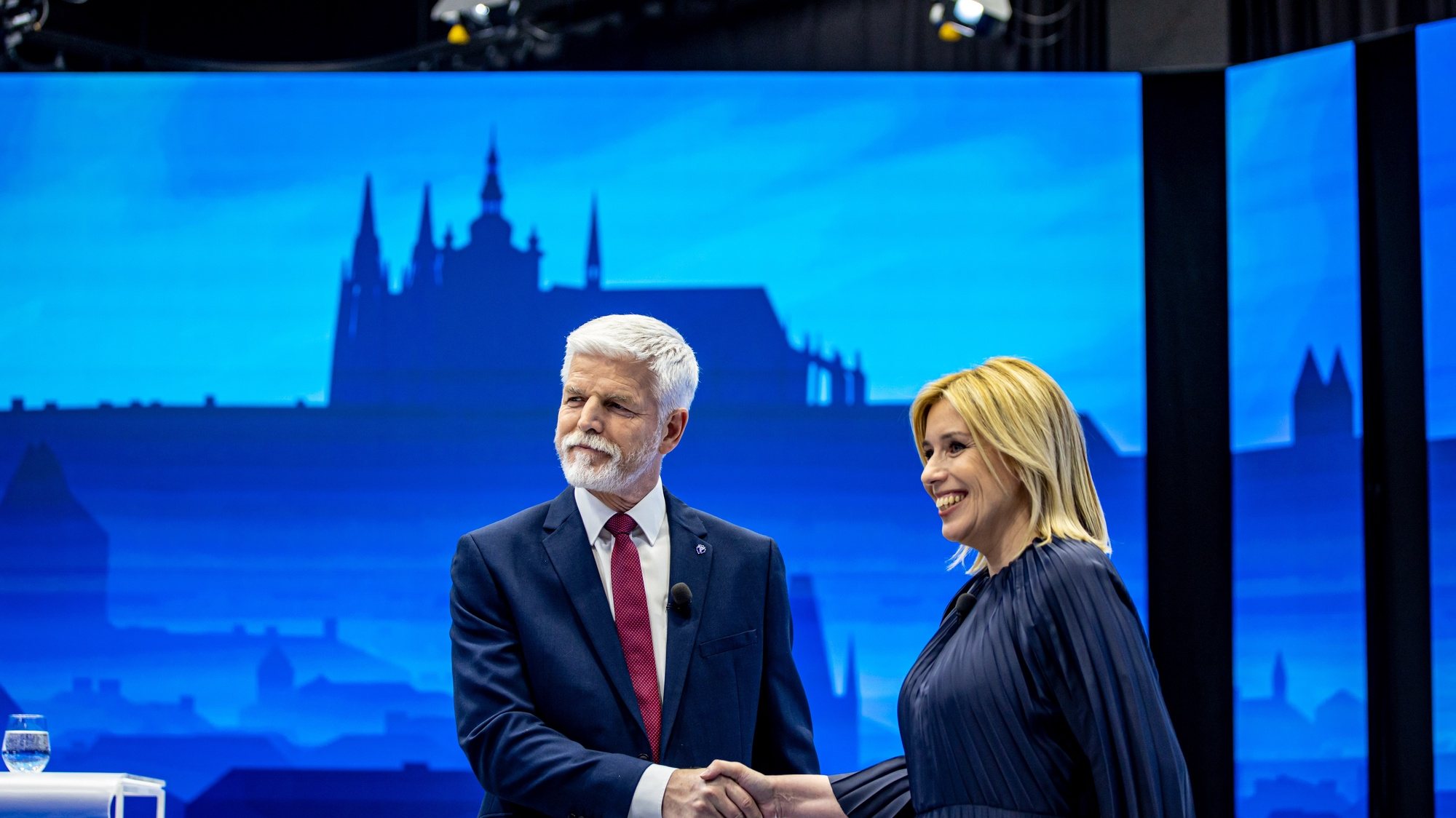 A former senior NATO military official, a multi-millionaire former prime minister recently acquitted of fraud charges, and an economist stand out among eight candidates running Friday and Saturday in the first round of the Czech Republic’s presidential election.

In a country of 10.5 million people, a member of the European Union (EU) and NATO (North Atlantic Treaty Organization, Western Defense Bloc), about 8.5 million voters will go to the polls Friday afternoon and Saturday morning to vote its fourth President of the Republic since the Velvet Revolution, which overthrew the communist regime in Czechoslovakia in 1989.

Polls show that 61-year-old reserve general Petr Pavel, a former paratrooper who served as president of the NATO Military Committee from 2015 to 2018, has a slight advantage over former prime minister Andrei Babis, 68. and the media, as well as economist and former dean of the university Danuse Nerudova, but since the first round is close, they are expected to receive about 25% of the vote each.

The three favorites represent different conceptions of Czech identity, and many voters see Andrej Babiš, the most prominent candidate, as completely unsuitable for the position.

Babiš, who headed the Czech executive branch from 2017 to 2021, has spent the past few months on trial. accused of complicity in EU grant fraud was worth 50 million Czech crowns (about two million euros) before entering politics and was acquitted four days before the start of the first round of voting.

But there are those who defend, such as the current Czech prime minister Petr Fiala, that Andrej Babiš, the current MP and leader of the centrist populist ANO party, is classified by Forbes North American magazine as the owner of the fifth richest fortune in the world. country, ran for President of the Republic only because he did not know whether the sentence would be favorable to him and, if he were elected, it would give him legal immunity.

Outrage over allegations of fraud and conflict of interest by Babiš was heightened by allegations that worked as a secret service agent under the communist regime in Czechoslovakia.until 1989, which he always denied.

However, it is a fact that the current elderly politicians came of age in the last years of the communist regime and that many of those who were then well placed to participate in politics in the early years of liberal democracy began their careers and received social privileges by obeying the rule of thumb of the Communist Party .

Retired general Piotr Pavel, who was considered the preferred candidate for much of the campaign, is facing similar criticism. past ties to communists – the difference is that Pavel speaks openly about his activity in the communist party before the Velvet Revolution, stating that he joined the party in order to facilitate his advancement in a military career.

But after the announcement of his presidential candidacy, some of his peers have claimed that Pavel was more closely associated with the communist regime as a young man than he admits, saying he was even trained as a spy in NATO member countries.

After the fall of communism, Pavel had a distinguished career in the Czech Armed Forces (he was Chief of Staff from 2012 to 2015) and NATObut such claims were not enough to arouse suspicion of his sharply pro-Western stance and his unequivocal opposition to Russian influence.

This orientation contrasts with the more critical view of Babiš, who could weaken the Czech Republic’s position in the EU if the former prime minister becomes president.

On the other hand, many Czechs are not happy with the current government’s pro-Western policy toward Ukraine: recent polls show that only a third of voters think the next president should be clearly pro-Western.

Such ideas may become an obstacle for another favorite, who, unlike Babiš and Pavel, advocates a complete break with the country’s past.

Economist Danuse Nerudova, former rector of the Mendel University in Brno, will become the first female president of the Czech Republic. who also never had a female prime minister – and will become the youngest head of state at the age of 44.

Like Pavel, she is strongly pro-Western and particularly popular with young voters for her advocacy for the rights of the LGBT+ community (lesbian, gay, bisexual, transgender, and others) and the green energy transition.

Most of all, the absence of controversy around her figure has played in her favor: Danuse Nerudova positions herself as free from the need to “deal with the past”, which, she claims, will allow her to act as a “moderator” of the national debate if you win the presidency.

Other candidates include a union leader, Josef Stredula and Pavel FischerFormer Ambassador of the Czech Republic to France.

If none of the candidates receives more than 50% of the votes in the first presidential round, a second round will take place in two weeks.

The current president, Social Democrat Milos Zeman, could not run for re-election as he had already served two five-year terms under Czech law.

For 34 years of democracy The Czech Republic has had three presidents: writer and former dissident Václav Havel, who in 2003 handed over to Václav Klaus, the architect of liberal market reforms, when he was prime minister (1993-1998).

Both continued to be elected by parliament until a constitutional amendment allowed his successor, Milos Zeman, to be elected in 2013 by popular vote.

Share
Facebook
Twitter
Pinterest
WhatsApp
Previous article
Australia demands that Papua New Guinea sign an agreement to limit China’s influence
Next article
The restoration of the ozone layer is in full swing. In a few decades, its holes will close, and it will again protect us from harmful radiation.