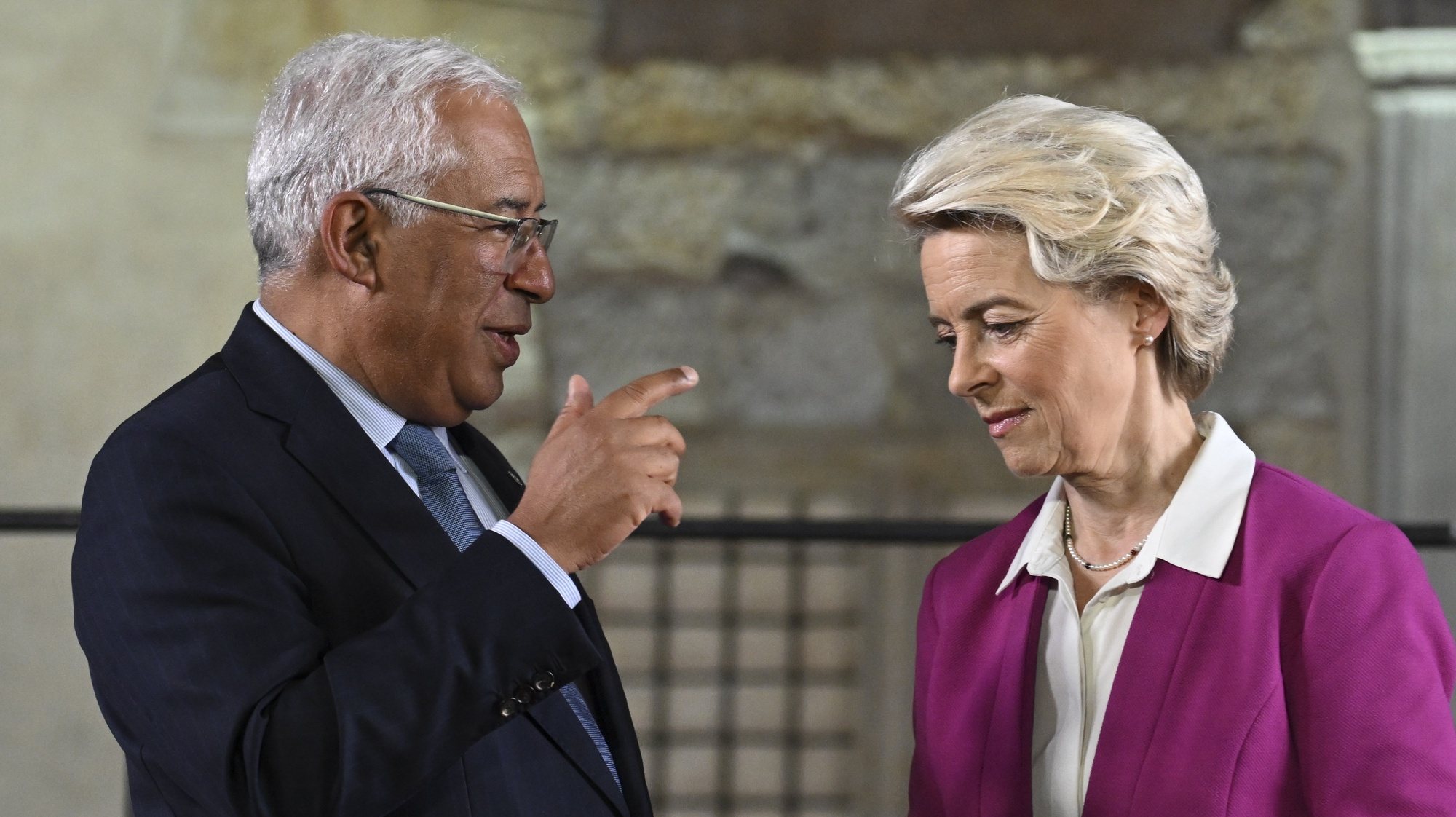 European Commission President Ursula von der Leyen will meet Portuguese Prime Minister António Costa on Thursday in Brussels to “review everything that matters” for the community and country bloc.

When asked by journalists about the purpose of the meeting, the press secretary only said that it is part of the regular contacts between von der Leyen and the heads of state or government of the member states of the European Union (EU): “This meeting will be devoted to everything that is important and relevant at the present time for the EU and Portugal”.

On Monday, the President of the European Commission will meet French President Emmanuel Macron and also speak at the World Economic Forum in Davos, Switzerland.

Share
Facebook
Twitter
Pinterest
WhatsApp
Previous article
Bolsonarists detained in Brazil undergo a medical examination upon arrival at the prison and are vaccinated against Covid-19.
Next article
The fight for the Boss continues as the Steelers approach Zlin. Who does he offer instead?