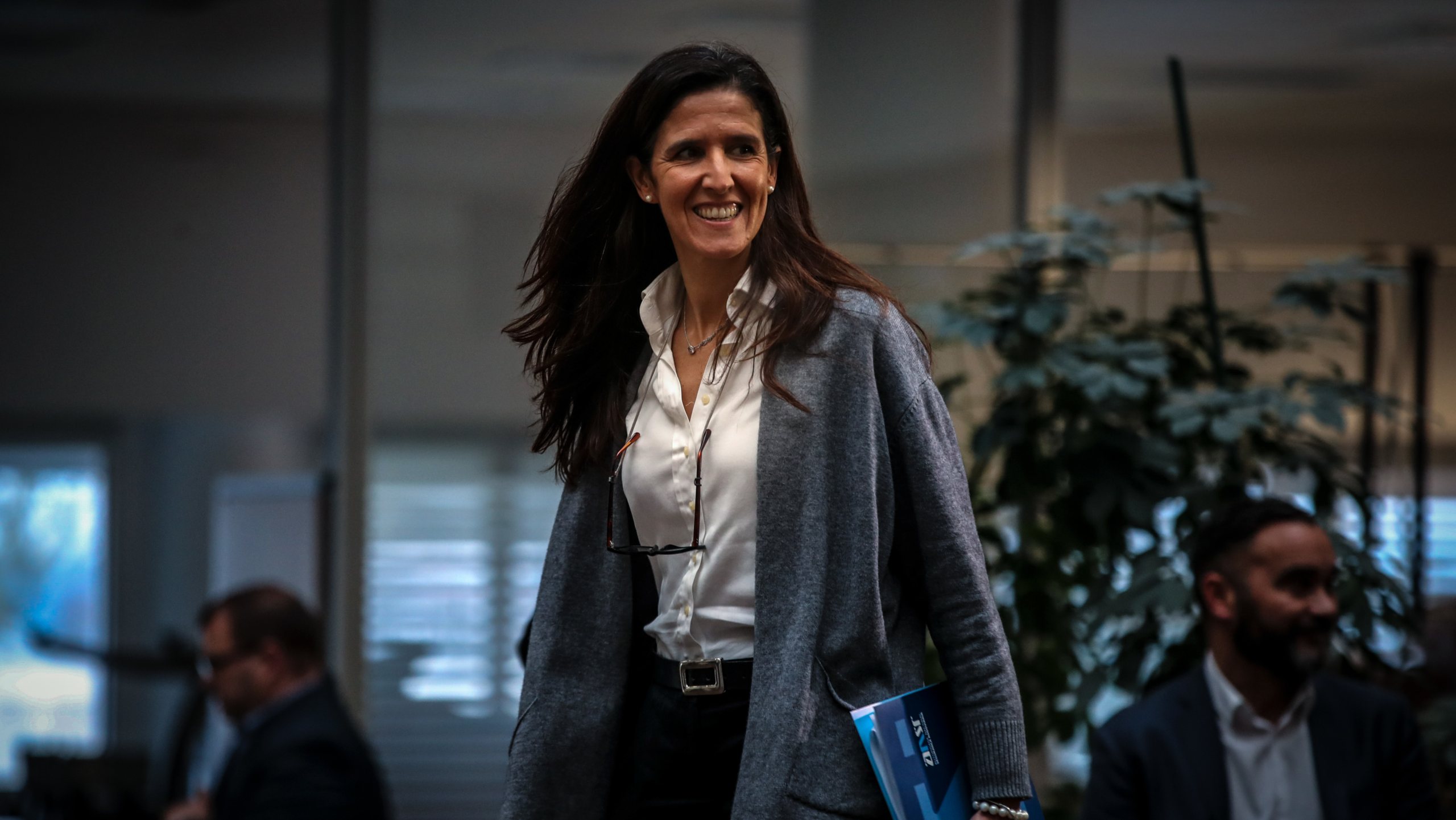 Rui Laranheira, boyfriend of the secretary of state for civil protection, has been appointed coordinator of the Civil Protection of Barreiro, a chamber led by socialist Frederico Rosa, whose representative in the last municipal elections was Patricia Gaspar. The news was published by the magazine Senado this Thursday, which highlights Patricia Gaspar, barreirense’s connections with the local police.

“I decide to appoint Rui David Batista Laranheira as the municipal coordinator of civil protection in the municipality of Barreiro, as part of a service committee for a period of 3 years,” the letter, published on December 22, says. Previously, Patricia Gaspard’s boyfriend – a relationship that is openly shown on social media – was the head of security at Casa Ermelinda Freitas.

Rui Laranheira is entitled to a remuneration “equivalent to that of a level 1 middle manager” of the municipality, an amount that is not published, but which the municipality eventually clarified to Senado magazine, that according to a single table applicable to local administrations, this is a monthly gross -salary in the amount of 3,083.64 euros “without the right to entertainment expenses”. Five months before this appointment, Saturday adds, the same position had a lower salary, as she was a middle manager of the 3rd category.

After the interrogation, the Ministry of the Interior sent clarifications to the Barreiro Chamber and guaranteed that “the Secretary of State for Civil Protection was not involved” in this appointment.