Marcelo criticizes Rita Marquez. He “clearly” broke the law and “should not work in the field in which he exercised authority.” 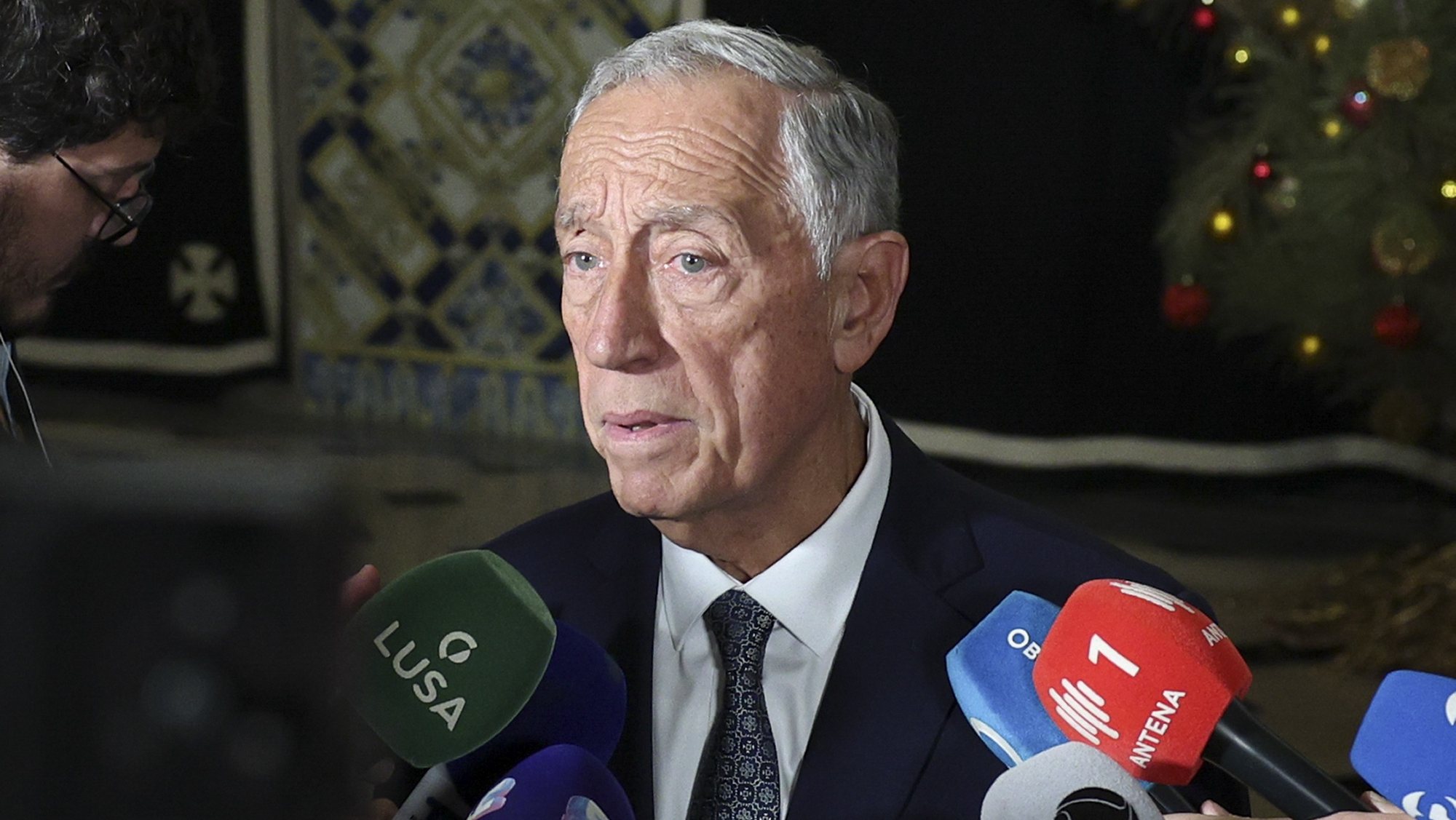 Marcelo Rebelo de Sousa has no doubt that former tourism minister Rita Marquez “clearly” broke the law by going to work for a company in the same sector where she granted privileges less than a year ago. The former ruler “should not have gone to work in the sphere in which she exercised power,” the president of the republic believes.

In the Museu Nacional dos Coches, Marcelo Rebelo de Souza says that “the Portuguese usually notice when someone is appointed to a political function and then an administrative one.” “It is not enough for Cesar’s wife to be serious, she should look like this,” summed up the President of the Republic, emphasizing that no one should “use what he ruled in one way or another.” “The law is very clear. I think this is one of the most striking cases from an ethical and legal point of view.”

Regarding the fact that the system of functions for political incumbents is subject to change, Marcelo says that the Assembly of the Republic must decide whether “the sanction applied is sufficiently preventive or dissuasive.” “If someone thinks that, despite everything, it is worth breaking the law, it is because the sanction” must be subject to “respect,” the head of state defends.

On Wednesday, António Costa also said that with “99.9% certainty” Rita Marquez had broken the law. “From the point of view of republican ethics, I have not the slightest doubt that this is not in line with ethics,” the prime minister emphasized.

‘Probably’ next secretary of state will go through vetting mechanism

Marcelo Rebelo de Sousa did not comment on the details of the proposed voting mechanism, which is being discussed in the Council of Ministers this Thursday. “We’ll wait for a decision.” However, the President of the Republic has already mentioned that the position of the Prime Minister “generally corresponds” to his own.

The head of state added that he “still does not know” the name of who will replace Carla Alves, the former Secretary of State for Agriculture, who held the post for about 24 hours due to news from Correio da Manhã, which reported that the husband accounts have been suspended.

However, Marcelo indicated that it is “likely” that the name of the next secretary of state will go through the vetting mechanism. “Let’s wait to see how,” the President of the Republic notes.

Alexandra Reis? “I have said everything I had to say and it is clear to the Portuguese”

Asked about the case of Alexandra Reis, a former finance minister who received compensation after leaving TAP, Marcelo Rebelo de Souza declined to comment. “I said what I had to say and it is clear to the Portuguese.”

As for the change in TAP leadership, Marcelo only stressed that, as president of the republic, “nothing helps to interfere in the management of a company in which state capital is located and in matters under the control of the government.”

Share
Facebook
Twitter
Pinterest
WhatsApp
Previous article
Shame on City, ending without a shot on goal. Guardiola: We don’t have that chance
Next article
Brussels allocates another 25.5 million euros to fight hunger in Africa