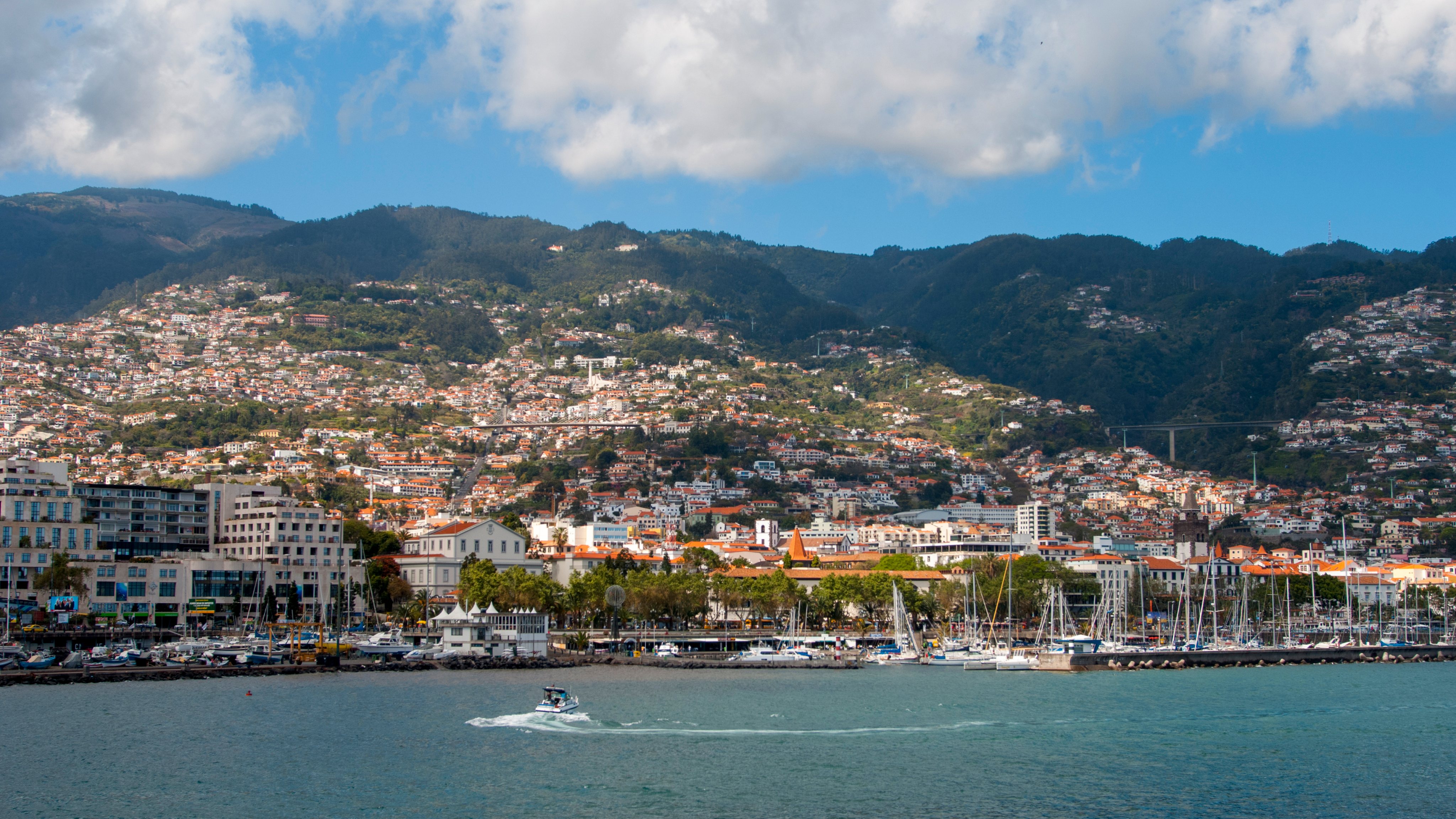 The Regional Benefit for the Elderly, a subsidy given in Madeira to users with “very low” pensions, will increase from €70 to €80 per month from April, the regional government (PSD/CDS-PP) announced on Thursday.

“We have already decided that from April of this year there will be an update supplement for the elderly,” said Madeira’s chief executive, Miguel Albuquerque, noting that 4 million euros are allocated annually from the regional budget for this program, which reaches about 2,000 users.

The island’s official spoke on the sidelines of a visit to the beautification work of the Casais de Além residential complex in the municipality of Santa Cruz, east of Madeira, public investment in the amount of 700 thousand euros, aims to introduce various energy efficiency measures.

Albuquerque took the opportunity to highlight the fact that the Autonomous Region of Madeira ended 2022 with a 7% inflation, lower than in the countrywhich amounted to 7.1%.

“Inflation here in Madeira was lower than in the country, which is still important and significant,” he said, explaining that the expectation indicated a higher figure given “explicit dependence on imports“.

“It is expected that this year, especially in the second half of the year, inflation in the euro area will decrease due to belated, as I said, measures taken by the European Central Bank to raise interest rates,” he stressed.