Government: The project that received the PR is a ‘long and complex set of requirements’ 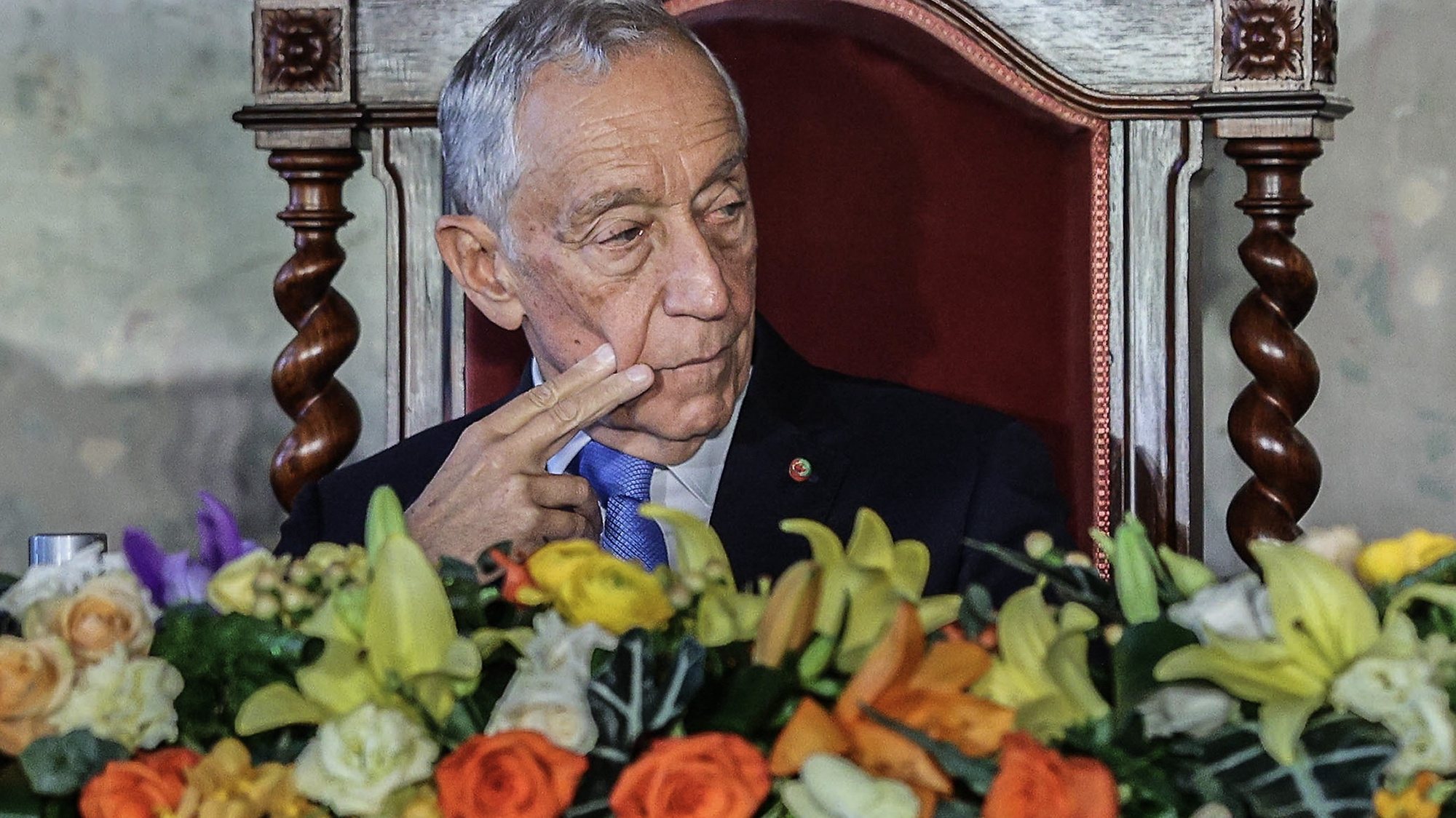 The President of the Republic said this Thursday that the draft preliminary review of the legal requirements for civil servants presented to him by the Prime Minister consists of a “long and detailed set of requirements.”

According to Marcelo Rebelo de Souza, “it will probably take the form of a Council of Ministers resolution.” “But let’s wait and see what exactly this article will turn out to be in its final version.”said the head of state in statements to journalists at the end of the initiative at the former royal arena, next to the Belém Palace, in Lisbon.

When asked if the person who will replace the Minister of Agriculture will already pass this test, Marcelo Rebelo de Souza replied: “I don’t know any names yetbut probably. It depends on what is accepted, but probably yes.”

The President of the Republic confirmed that the draft, which Prime Minister António Costa presented to him on Wednesday morning, was “as a whole” in line with his “position transmitted in writing last Friday.”

Regarding the process of proposing and appointing government officials, Marcelo Rebelo de Sousa argued that “it is very important that when submitting a proposal for names to the President of the Republic, the Prime Minister has at his disposal all the possible elements from a legal point of view.” opinion of the appointee, and then formulate their political judgment.”

“It’s one thing to have legal or legal requirements, it’s another to adaptation to the place, competence for the place, political opportunitythis is the Prime Minister’s decision,” he stressed.

Marcelo Rebelo de Souza performed at the end of the first session of the program “Músicos no Palacio de Belém”, which featured Gaspar Varela, a 19-year-old who excelled in playing the Portuguese guitar.

Gaspar Varela spoke about his journey with the high school students at the school where he studied, Escola Profissional de Imagem in Lisbon, as well as Casa Pia in Lisbon, Escola Técnica Profissional da Moita and Escola Básica e Secundária Luís de Camões. de Constance, in the district of Santarém.

The young man talked about the creative process with the group he is part of, Expresso Transatlântico, and his desire to “be part of the history” of his generation of artists in Portugal, who overcame the idea of ​​”going to live”. Abroad”.

“We really have a super special generation”said Gaspar Varela, urging all young people to create “without fear” and not to give up what they like.

Gaspar Varela, who currently accompanies Ana Moura, said that he started playing Portuguese guitar at the age of seven because he wanted to accompany his great-grandmother, Celeste Rodriguez, and that he has been comfortable on stage since he first performed live. .

The President of the Republic, who appeared in the middle of the conversation, just in time to hear Gaspard Varela play, felt that the young guitarist “joins the fado tradition” with a youth that allows him to do things differently.

Marcelo Rebelo de Sousa told the over 200 students attending this session that the aim of this initiative is to provide them with meetings when they are in “listen to everyone so they can choose what they want”.

The program will bring together musicians – composers, conductors, singers, pianists, guitarists and other instrumentalists – from different musical genres with students of the 3rd cycle of basic education and secondary education from this Thursday, January 12, until May 31. in the former royal arena, next to Belen Palace, in Lisbon.

Since taking office as head of state in 2016, he has promoted other similar initiatives that have brought writers, scientists, journalists, athletes and artists to the Palacio de Belém.