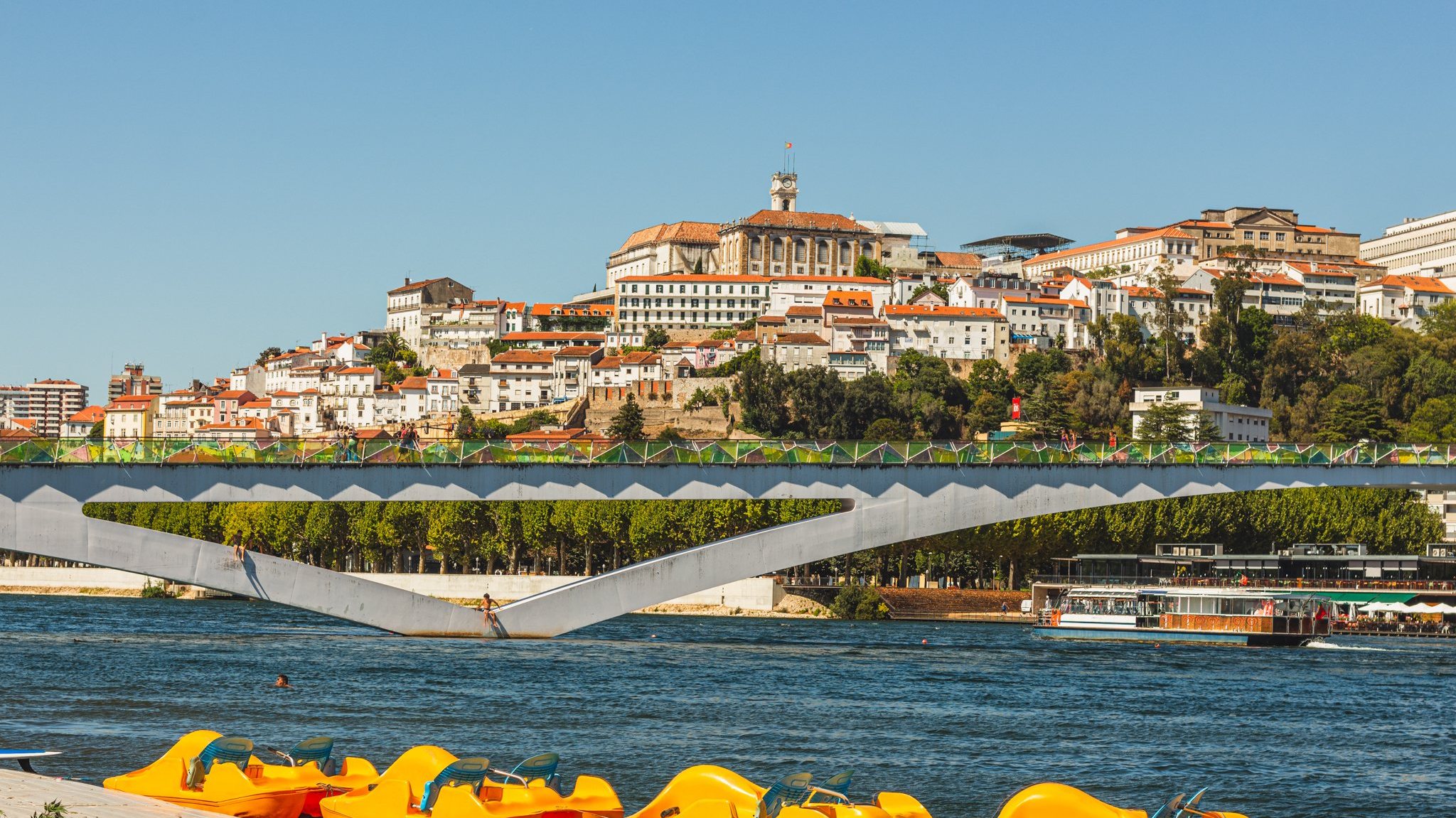 The chairman of the Political Commission of the PS Federation of Coimbra, Pedro Coimbra, defended this Thursday the holding of elections to choose a new leader after the resignation of Nuno Moita from office.

“It seems inevitable that there will be elections”deputy Pedro Coimbra told the Lusa news agency, stressing that the post of President of the Federation “is a nameless position, with its own competencies”, to which Nuno Moita was re-elected in early November 2022, defeating his opponent, Victor Baptist.

Former deputy João Portugal, Nuno Moita’s opponent in his first election, ran jointly with his former opponent two months ago for the post of Vice-President of the Federation of Coimbra.

On Wednesday, Nuno Moita, Mayor of Condeixa a Nova, introduced resignation of the leadership of the PS districtjustifying the decision in order to “defend, defend and preserve the image of the party”, a week after the sentence to four years in prison with the execution of a suspended sentence.

In recommending new elections this Thursday, Pedro Coimbra appreciated the fact that Nuno Moita is “still in the early stages of his mandate.”

In your opinion “it makes sense and that’s what happened in Viana do Castelo”the district where the PS called for new elections for the President of the Federation following the resignation of its then President Miguel Alves, now former Assistant Secretary of State to the Prime Minister, on charges of tax evasion.

According to Pedro Coimbra, in Coimbra “this does not mean that elections will take place tomorrow”, leaving them a possible challenge to the party’s national bodies.

The Chairman of the Board of the Federation addressed Nuno Moite with “embraces of solidarity and friendship” and expressed his “confidence in his innocence and that with time and in appropriate cases he will be able to prove it.”

On the 5th, Nuno Moita was given a four-year suspended sentence by the court for supporting companies while he was Vice President of the Institute for Financial Management and Judicial Equipment (IGFEJ).

Share
Facebook
Twitter
Pinterest
WhatsApp
Previous article
CNET admits to using AI to write some articles: discussion expands to web
Next article
Government: The project that received the PR is a ‘long and complex set of requirements’