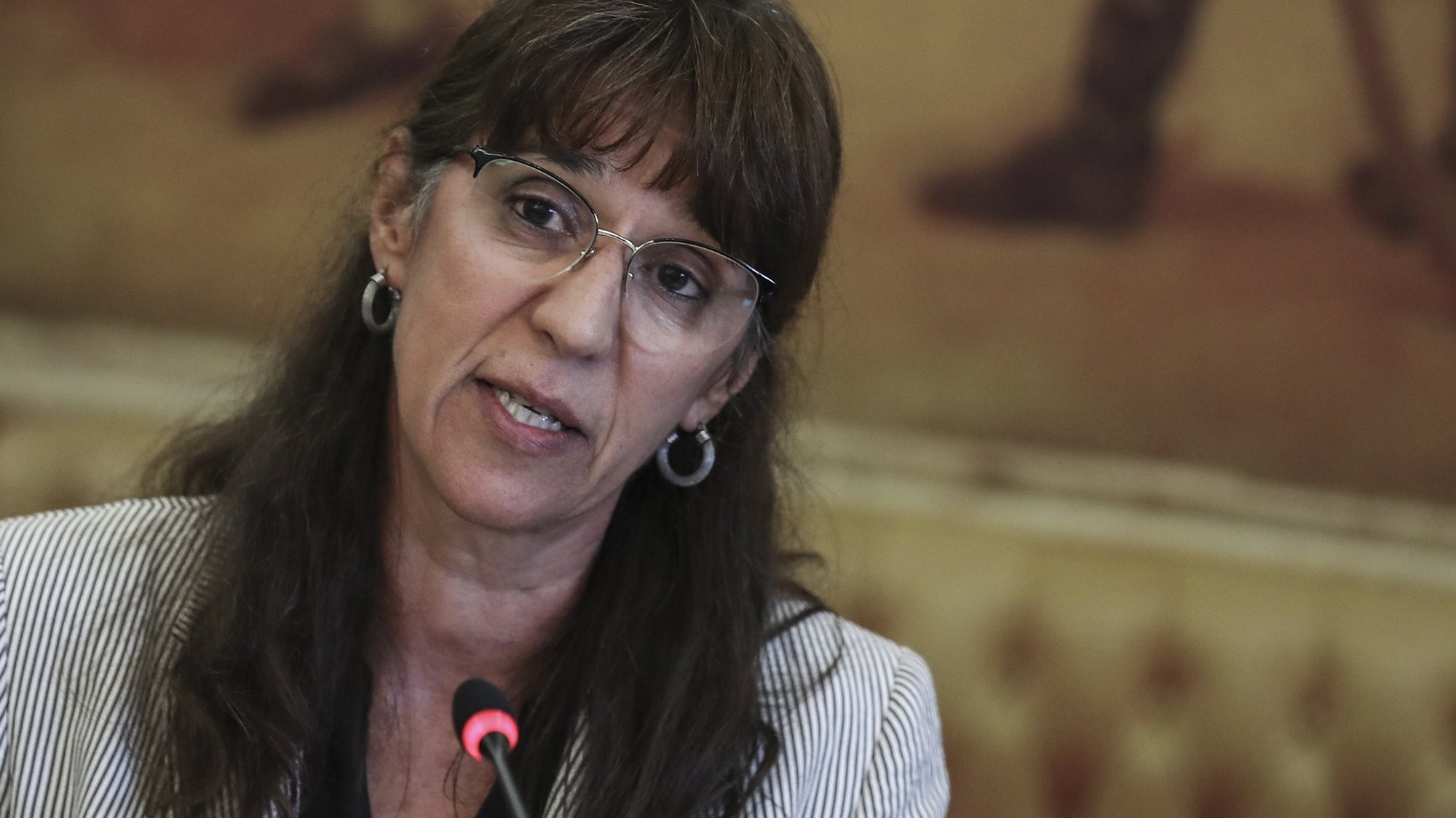 National Defense Minister Helena Carreiras warned this Thursday that “those who promote, cover up” or “refrain” from reporting wrongdoing are contributing to their persistence by asking the military for “moral courage.”

“Whoever promotes, who hides or refrains from reporting such actions contributes to their persistence. It is in these cases we must be able to show the moral courage to acknowledge the problemsdemanding rigor in establishing the facts and insight in finding appropriate answers,” the minister defended.

Elena Carreiras spoke at the solemn ceremony dedicated to the day of the Military Academy in front of the Chief of the General Staff of the Army, General Nunez da Fonseca and other military and civilian officials.

Without ever referring directly to the recent news of the alleged violence against a recruit of the Emergency Military Support Regiment (RAME) stationed in Abrantes, Helena Carreiras stressed that “teaching and learning, the backbone of any school, deserves” to be in the spotlight.

“It is in this academy that today’s cadets and students will learn to know the history that preceded them. But above all, here they will be formed to build the future. Therefore, when faced with the same cadets and students, I must strengthen their actions inside and outside of this institution, which should be examples of their highest values: the values ​​of discipline, loyalty and respect,” he warned. .

For the minister, “there cannot and should not be room for doubt.” “Any manifestation of practices that contradict these values, wherever they arise, is unacceptable. Any abuse jeopardizes cohesion and damages the foundations of the Armed Forces. and they attack the daily work of all those who serve in them,” he stressed.

On January 6, the Ministry of Defense announced the opening of a “new urgent investigation” into alleged violent acts committed against a recruit in Abrantes, which will be accompanied by the Minister of National Defense.

The statement indicated that Helena Carreiras received “with great concern” the news published by Diário de Notícias (DN) that day, which, according to the note, was “obviously much more serious than that contained in the investigation and trials.” disciplinary measures already taken by the army in that military unit.”

Last Friday, DN reported that a recruit in the Emergency Military Support Regiment (RAME) in Abrantes was the victim of a “practice that is slang called ‘Guided Relationship Training’.”

The recruit in question told the newspaper of “the intense physical exertion required by RAME, which led to exhaustion and anxiety, leading to a hospital admission with a tachycardia attack,” DN reported among other episodes.