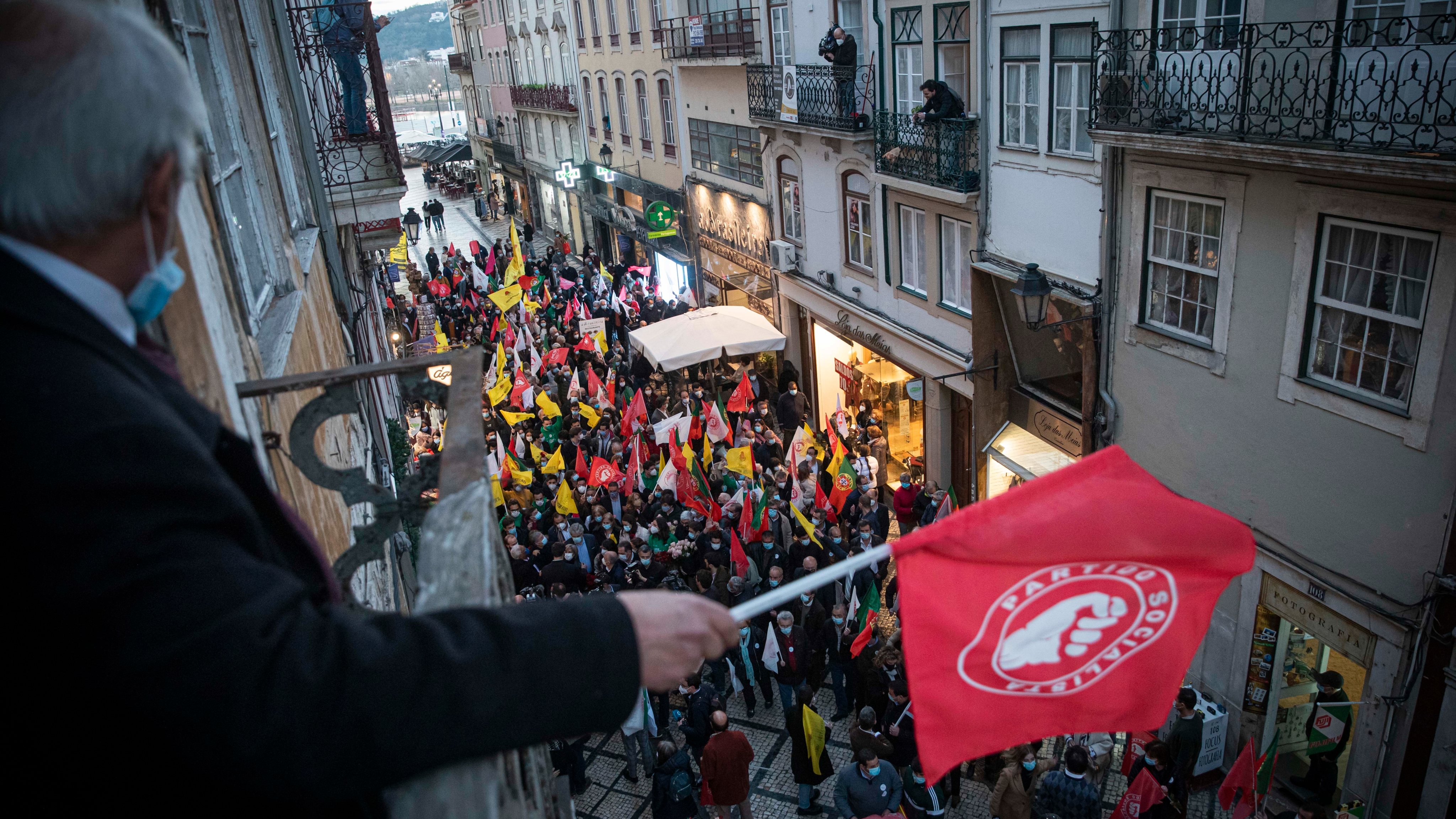 Former PS MP Victor Baptista defended this Thursday a new election to elect the leader of the Federation of Coimbra, after Nuno Moita resigned from the position to which he was elected two months ago.

In November 2022, Nuno Moita was re-appointed President of the PS Federation of Coimbra with 1,485 votes (65 percent) while his opponent Victor Baptista received 800 votes (35 percent).

“There is only one way: to hold elections, because the situation is exactly the same as in Viana do Castelo”Victor Baptista told the Lusa news agency, recalling that in this constituency, the PS called the election of the leader of the Federation after the resignation of then-President Miguel Alves, now a former Assistant Secretary of State to the Prime Minister, for having been charged with the crime of evading responsibility.

“Nuno Moita accepted the resignation of the President of the Federation of Coimbra, which was dictated by his conscience. He admitted that he did not have the political conditions to lead the Federation. On this issue, we agree with the federative political analysis,” he added, recalling that Portuguese democracy is going through “a period of demand and testing to which everyone is exposed.”

“Recently I was a candidate and during the campaign I was told twice that I would be a candidate. I support my readiness to nominate a candidate for the post of head of the Federation”, Victor Baptista announced.

In part, his position is identical to that of Pedro Coimbra, Chairman of the Board of the Political Commission of the Federation, who this Thursday defended the holding of elections for a new leader of the district after the resignation of Nuno Moita.

On the 5th, Nuno Moita was given a four-year suspended sentence by the court for supporting companies while he was Vice President of the Institute for Financial Management and Judicial Equipment (IGFEJ).

However, in a PSD statement this week, Condeixa-a-Nova defended that Nuno Moita “does not meet the conditions to continue” the mayor’s mandate, which “should at least suspend” in order to “fully clarify the situation in the higher authorities.”