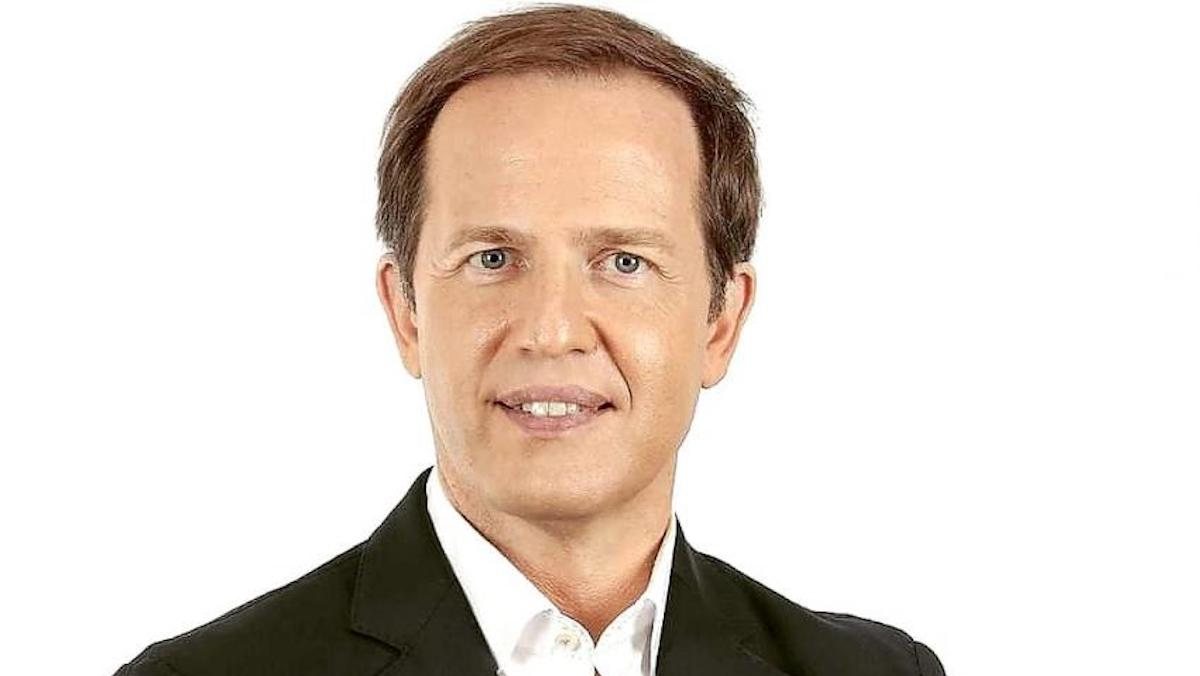 Pedro Magalhães Ribeiro, an adviser in António Costa’s office, demanded his resignation after he was found guilty of violating the duty of neutrality and impartiality. In his statement, the socialist has already said that he will appeal against the decision of the court.

The news was pushed this Thursday by CNN. We are talking about the fact that he made a publication in the Municipal Gazette during the last local elections in 2021, which he ultimately lost. The complaint was sent to the National Electoral Commission (CNE), which realized that the former mayor of Cartaxo was using the municipality’s communication channels for the election campaign.

At that time and according to CNE protocol, the then mayor wrote, among other things, the following on the municipality’s official Facebook page: “Minister Marta Temido assures Pedro Magalhães Ribeiro that there will be a new medical center in Cartajo. (…) The Mayor considers the result of this meeting with the Minister of Health one of the best news we could get.”

The CNE now considered the following: “The publication in question constitutes an act of election campaigning within the meaning of section 39 of the Local Government Elections Act (LEOAL), through publication and dissemination through the means available to the municipality. The news of the construction of a new medical center after a meeting with the Minister of Health seems to be a reminder of the merits of this measure.”

The case went to court, which eventually convicted Pedro Magalhães Ribeira. The source of the complaint was a publication dated August 16, 2021 on social networks and on the official channels of the municipality about a meeting with the Minister of Health, Marta Temido, regarding the construction of a new medical center. in Carthaxo funded by PRR.

According to the same CNN, Pedro Magalhães Ribeiro said he was surprised and suggested he never considered himself committing any criminal act.

The former mayor also explained that he paid a fine of 3,600 euros and was sentenced to an additional penalty of 2 years and 9 months of deprivation of the right to hold public office. Therefore, he immediately asked António Costa to resign.

Pedro Magalhães Ribeiro, who has been president of the municipality since 2013, lost the elections to the PSD in October 2021, choosing to step down as councillor. He will be appointed as an adviser to António Costa by order of November 15, 2021, two months before the legislative elections.

Before becoming mayor of Cartaxo, he was in the government of José Sócrates (2007–2009) as assistant to then Assistant Secretary of State and Justice José Manuel Conde Rodríguez.

However, Pedro Magalhães Ribeiro has already commented on the decision in a statement sent to the editors:

1. My decision was based on a press release, a 9 paragraph text published by the communications department of the Carthaxo City Council, which provided information on the results of the meeting on August 16, 2021 with Ms. Minister of Health.

3. It is important to clarify that the procedure adopted for the publication of this informational note was the one that has always existed in the City Council of Cartajo during the last decade:

4. When I received the text of the proposal from the public relations department, my goal, as in all the dozens of informative notes written over the eight years of the presidency, was to check whether the message corresponded to what was in the meeting with the Minister of Health.

5. The same procedure was carried out with the Office of the Minister of Health. The text was sent to the Ministry of Health so that the Minister could also check the conformity with the conclusions of the meeting.

6. Reinforcement: Whenever we received a text for review, the focus was on fact-checking the text rather than the legal issues about releasing it.

7. The position in which I found myself as an argument is based on the fact that I did not know that the publication of the above information note would probably not comply with the current legislation.

8. It was proven in court that I had neither oral nor written warning that this information note, which I received from the services of the City Council, could lead me to the position in which I am today.

9. During my eight years as City Council President, I have always acted with deep respect for the exercise of the rights of the opposition and even ended up issuing the “Municipal Bulletin”, a communication tool for municipalities, which the opposition often refers to as a propaganda tool for whoever is in office. president. Reinforcement: During the eight years of Mayor Carthaxo’s rule, no municipal bulletin or any other communication tool of its kind was ever produced.

10. Considering that I was not aware of this impediment to the disclosure of the text in question and that there was no warning about the risk to which I would be exposed, I will appeal this verdict.

Share
Facebook
Twitter
Pinterest
WhatsApp
Previous article
Government: The project that received the PR is a ‘long and complex set of requirements’
Next article
Looks at Meta Fitness: Quest 2’s calories and activity also on Android!