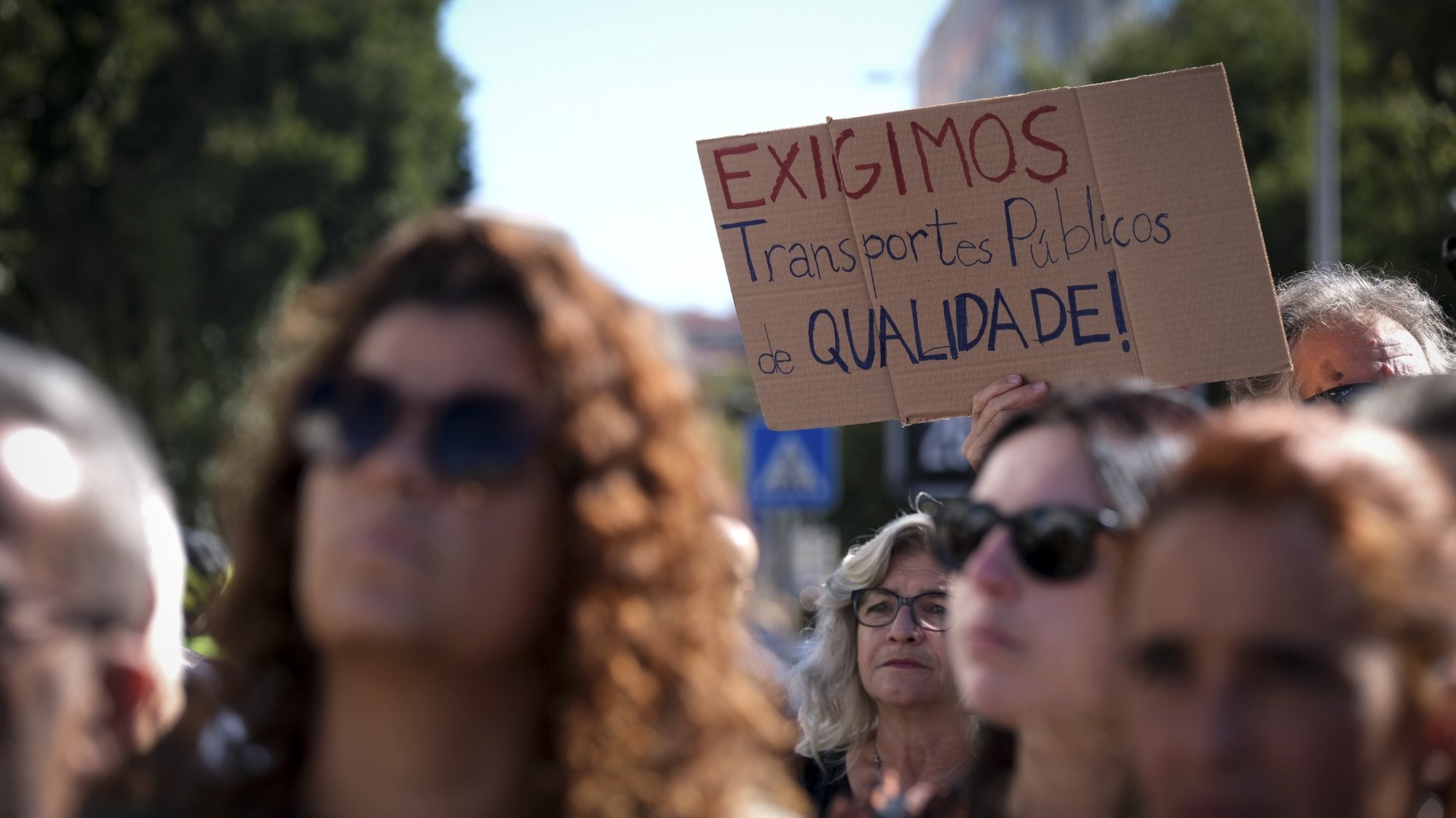 This Thursday, a group of citizens issued a manifesto and scheduled a demonstration in Lisbon for February 25 to demand urgent action from the government to combat inflation and the rising cost of living. The “Vida Justa” manifesto, accessed by the Lusa agency and which has already collected about 200 signatures, has been signed “residents of the neighborhood, representatives of social movements and other citizens”from various walks of life, and demands “the protection of neighborhoods and the dignity of the lives of those who work and create the wealth of the country”.

On February 25, “we will take to the streets to demand that the government listen to us and implement these minimum measures that we propose to deal with the crisis fairly and on the basis of equality,” the note said.

Subscribers call for a “fair life” and an end to price increases: “Every day, prices are rising, evictions are increasing, and wages are less days in a month. People choose whether to heat their homes or eat.”

“People should be able to lead a decent life. We demand an anti-crisis program that protects those who work: prices for energy and basic foodstuffs should be fixed; frozen mortgage interest, prevented speculative rents, banned evictions; there should be an overall increase in wages above the rate of inflation; measures to support businesses, small businesses and local jobs, as well as the economic and social evaluation of the most invisible jobs, such as cleaning work,” they demand.

The manifesto states that “The crisis seems to have no end”recalling that “after the pandemic came wars and sanctions, and with them a social crisis and the threat of an economic downturn.”

“People are the victims of a society that thinks it’s normal to pay badly to those who work.. When the pandemic began, the residents of the neighborhoods continued to do their duty as many took their homes home. Cleaners continued to work, transport workers kept the country running, construction workers went to work, supermarket workers continued to sacrifice themselves for everyone,” they write.

On the contrary, they remind us that every day we see how “the profits of oil companies and large companies are rising, and the wages of those who work are disappearing.”

The subscribers argue that “the government is more concerned with paying off the public debt twice as fast as it wants to oblige the European Union than with helping the majority of the people weather this crisis.”

“The state of war in Europe has changed—from blind sanctions that don’t stop the carnage and the escalation of hostilities in Ukraine, in a war on workers, giving even more money to the rich, while further and further reducing the real wages of workers,” they reason.

They also state that “in many areas, authorities attack and shut down small businesses that serve communitiesconfiscating goods and endangering the sustainability of neighborhoods and the maintenance of the local economy” that “a war is being waged against the poorest sections of the population that must stop.”

To change this situation, according to the document, “people should have the right to demand a fairer path that shares the costs of this crisis equally” and “people don’t always pay for everything, while the richest still manage to stay richer.”

“In times of crisis, politics should be more protective of the people. Concerned neighborhoods, activists and social movements want to take steps to build a network and increase the number of actions that give people more power and manage to impose policies that protect the population and those who work,” they say.

The strange death of a beautiful student crushed England: she was found shot to death in the garden!