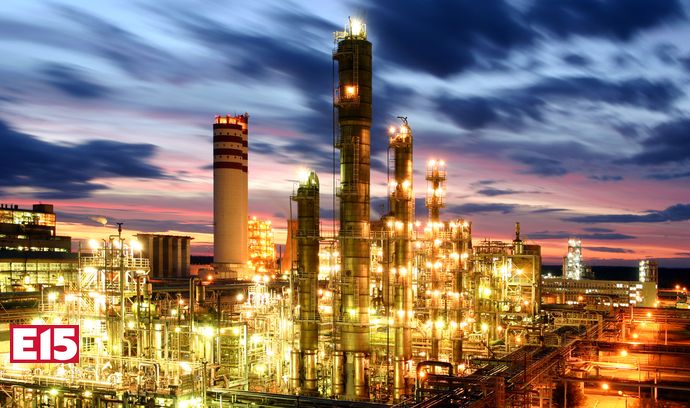 Polish chemical company Grupa Azoty is temporarily suspending production of nitrogen fertilizers, caprolactam and nylon-6 at its plants due to significant increases in tural gas prices, the Polish state-owned company said. Grupa Azoty is the largest chemical group in Poland and one of the leading European manufacturers of artificial fertilizers.

“The current situation in the tural gas market, which affects the profitability of production, is exceptiol. The company cannot influence this and it is impossible to predict,” Grupa Azoty said in a notice to regulators on Monday.

The company also said it would carry out maintence and invest in plants during downtime. He intends to continue the production of catalysts, polyamide film, humic acid, thermoplastic starch and concentrated nitric acid.

The group also said its Grupa Azoty Zaklady Azotowe Pulawy division is cutting ammonia production to around ten percent of capacity after suspending melamine production in early August due to gas prices.

Caprolactam is the main substance needed to create nylon 6 (polycaprolactam). This synthetic polymer is widely used, for example, in the production of polyamide fibers, which are required, among other things, for the production of sportswear and sports goods.

Wholesale gas prices for the European market closed on Monday at another record level. It is up almost 15 percent from €280 per megawatt hour (MWh). Alysts attribute the further rise in gas prices to the repeated cessation of Russian gas supplies to Europe via the Nord Stream 1 gas pipeline.

Share
Facebook
Twitter
Pinterest
WhatsApp
Previous article
The northern part of the granary in the port of Beirut collapsed, damaged by an explosion in 2020
Next article
A physicist tells you why you should never take a shower during a storm