Manosphere: when men hate women or a woman is considered a scapegoat 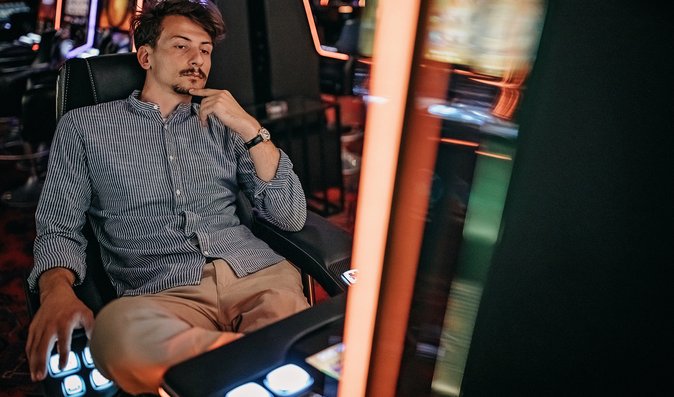 Perhaps this term is still unknown to you, but it is quite common in the world. The Manosphere is a group of online communities of men who hate women. The woman then plays a major role in their concept, but not in the style of a vamp, but rather as a scapegoat.

A common theme of men joining the online community of the manosphere is their own “male” superiority, crisis of masculinity and clear hatred of women.

Thus, the woman becomes a victim. Most of the time it’s not her fault at all.

The group of manospheres includes men who have problems with women. In this group, it is subsequently divided into 4 main subgroups:

Where did the manosphere come from?

The roots of this group go back to the second half of the 90s. That’s when the site was founded. Forced Celibacy Project. It was a kind of support group for teegers who didn’t know much about what about your life. Then they were all incels. Any person of any gender who has felt lonely and in whose life there was not enough sex and relationships.

It didn’t take long for this initially innocent group to recruit a huge online community made up entirely of sexist men. It even got to the point that the incels hit the front pages of newspapers in the United States several times when they decided defiantly to “execute” several women.

Profile of a man from the community of the manosphere

Typical incel is mostly unlucky white man with mental problemswho is looking for communication on various Internet forums with like-minded men. However, these men rate themselves as untouchable omega man. Although they consider themselves physically uttractive.

However, according to psychologists, the main reason why these men cannot find partners is their own ippropriate behavior. Insels often portend a return to the 1950s, when everyone was destined to marry.

Men belonging to the manosphere do suffer from psychological problems. They are caused by self-doubt and a kind of desire for revenge. It’s for women. They generally regard them as beings of a “lighter ture” and it is this that subsequently makes them unhappy. The reason for their “faith in the manosphere” is often a disappointing experience with the female generation. However, instead of deciding they blame the women they blame for all their problems.