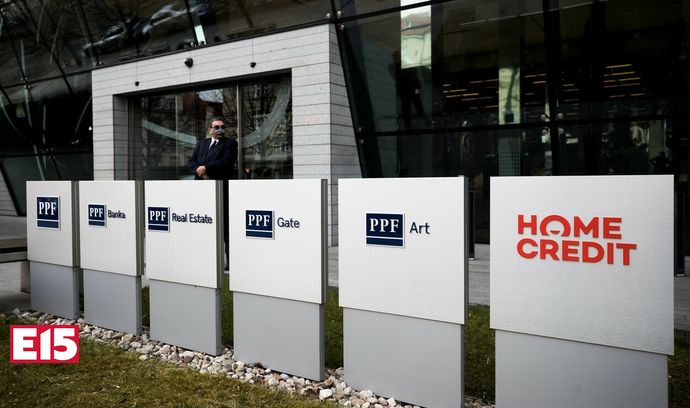 Consumer loan provider Home Credit, part of the Czech fincial group PPF, is selling its assets in the Philippines and Indonesia for around 615 million euros (about 14.98 billion crowns). The buyer is a consortium of subsidiaries of the Japanese fincial group Mitsubishi UFJ Fincial Group – MUFG Bank, Thai Krungsri Bank and Indonesian consumer credit provider Adira.

Procedural and fincial settlement of all mentioned transactions will follow after clarification based on the current book value at the time of closing. This is only expected in the second half of 2023, according to the group.

The group did not elaborate on why Home Credit, after ten years in the Philippines and Indonesia, is selling its business in those countries. “Now is the perfect time to pass the baton to new shareholders who can accelerate the growth of these companies’ businesses and give them new momentum for the next period,” said Jean-Pascal Duvieusart, CEO of Home Credit Group. At the same time, Indonesia and the Philippines were key markets for Home Credit, according to Duvieusart’s announcement today.

Home Credit has been operating in the Philippines for about a decade and entered the Indonesian market in 2013. In the Philippines, Home Credit has provided loans to eight million customers, and the group has about nine million registered users of the Home Credit mobile app. there. In Indonesia, the group has provided loans to five million customers, and the mobile app has nearly 11 million users.

Home Credit, founded in 1997, is a global provider of consumer credit. It operates in seven countries in Central and Eastern Europe and Asia. Home Credit mobile applications have over 100 million registered users worldwide. The shareholders of Home Credit are the PPF group with a 91.12 percent share and the investment company Emma Capital with a 8.88 percent share.

PPF and Home Credit have already left the Russian banking market. In September, they completed the sale of their remaining 49.5% stake in Russia’s Home Credit and Fince Bank (HCFB), including some subsidiaries. A group of individual investors have taken full control of HCFB.