The aggressor (31 years old) brandished a knife and a pistol near a mountain hut: The police arrived by cable car 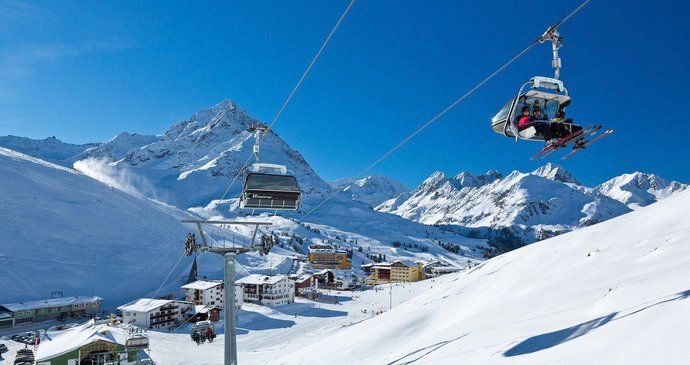 The curious police intervention took place on Thursday evening in a mountain hut in the ski resort of Wilder Kaiser in the Austrian Tyrol. One of her employees threatened his colleagues with a knife and a firearm. The police from the Cobra Special Forces went to the place by cable car, because it is impossible to get there by car.

Five people who also work at the cottage and were threatened by a 31-year-old drunk man ran into the room and locked themselves in. The aggressor then paced back and forth in front of the door. According to the Austrian media, witnesses of the incident called the police.

The DPA agency writes that, according to the police, the situation at the dacha escalated due to a conflict in relationships and alcohol.