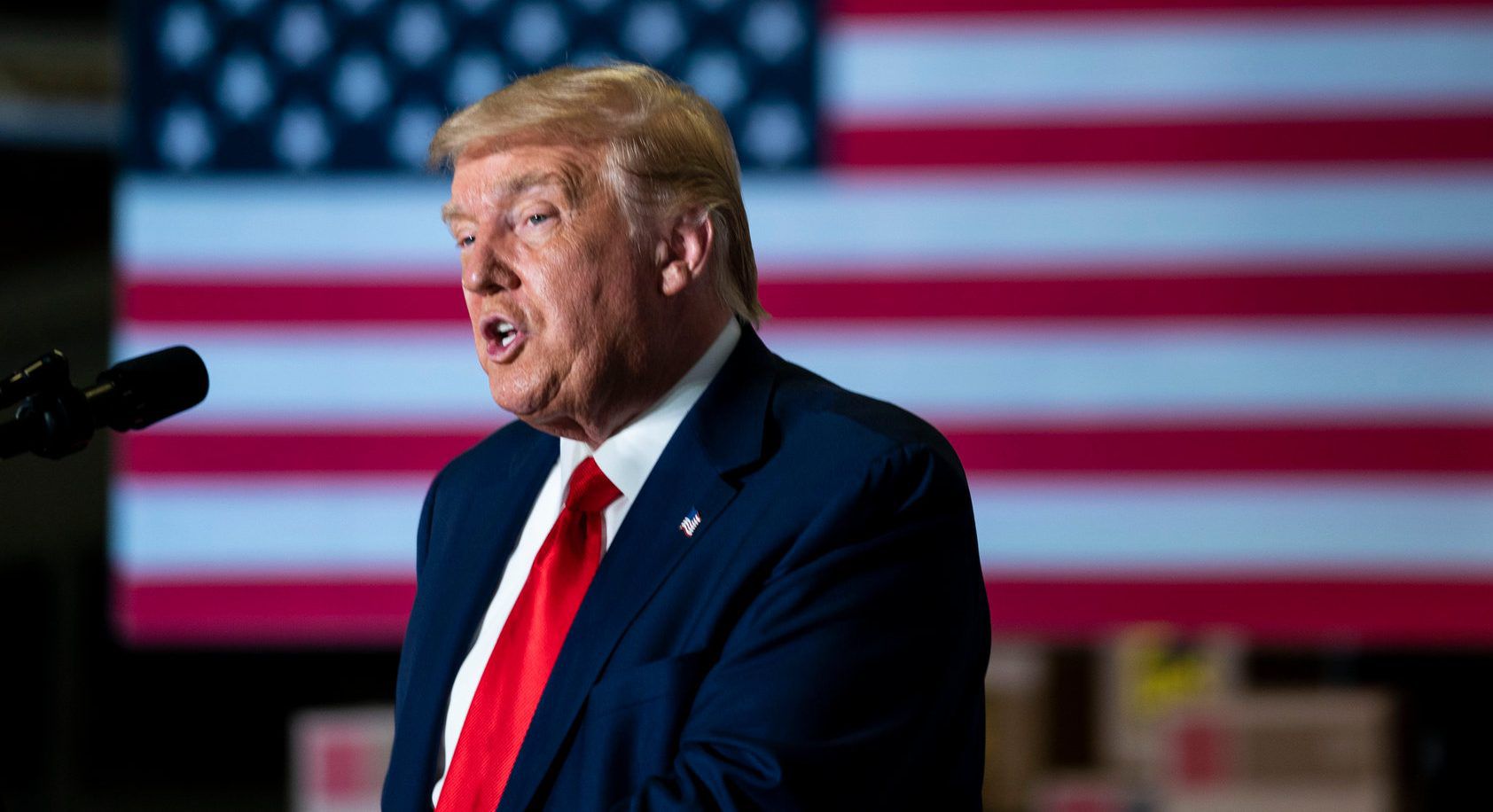 The surprise reaction of former US president Donald Trump after his Twitter account was reopened following a poll initiated by Elon Musk, in which the vast majority of users voted yes.

According to Reuters, the former tenant of the White House was actually going to make the claim. No reason to go back to using TwitterDespite the fact that he threw himself on the platform hard after the ban was issued following the attack on Capitol Hill.

Trump, who founded his own social network, TruthSpeaking in a video message to the Republican Jewish Coalition in Las Vegas a few hours before his account was unblocked, he said:Truth Social is going very well and I will stay there”. during the same surgery But Trump praised Elon Musk who took over the leadership of Twitter a few weeks ago, but stated that “I see no reason to return to Twitter. He has a lot of problems, Musk can but not solve. The problems the platform has are incredible”.

In the poll, launched by Elon Musk on Twitter, more than 15 million people expressed their opinion, with 51.8% of the votes, seeing that the yes won. However, given that the former Commander-in-Chief won’t be returning to tweeting, the decision is doomed to fail.

Share
Facebook
Twitter
Pinterest
WhatsApp
Previous article
Winemakers and exporters call for agriculture minister’s resignation
Next article
Waiting times at consulates in France will be reduced, but ‘you have to manage expectations’, says ambassador