The Nation Update The World In A Headline
Home Tech Whatsapp Desktop, login with password: function is under development 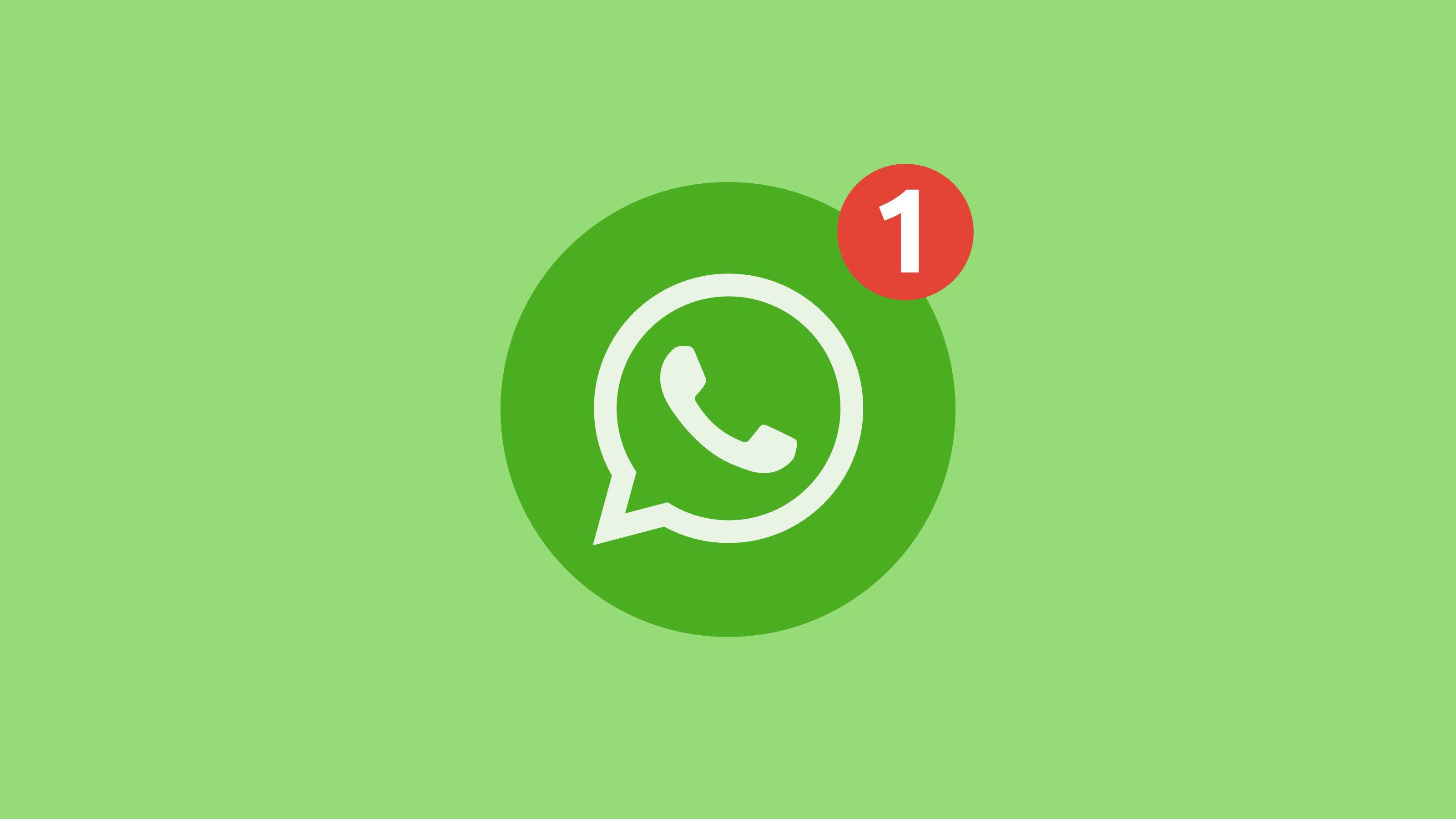 While many new features are on the way for Whatsapp groups, the developers of the Facebook messaging application are also working on its Desktop counterpart. As it turns out, Soon we will be able to set password on Whatsapp Desktop.

The news was published by the always punctual colleagues of WABetaInfo; accordingly, three years after the release of the system that allows you to set a lock password on Whatsapp for iOS and Android, Meta would be about to do the same on PC.

As we show in the screenshot below, users will have the ability to set a lockout password and unlock it to access the application on the computer.

It’s especially useful if you’re sharing your PC with others, as it will apparently prompt you for a password every time the user opens the app, allowing you to protect your privacy. Clearly this will be an optional setting, and choosing one will not be mandatory. If you lose your password, you will need to exit the application and access Whatsapp Desktop again by connecting via QR Code.

The feature is apparently still in development and it’s unclear when it will come to light. However, we’ll probably have to wait a few more weeks. Let us know what you think in the comments section of the article.