TSMC will manufacture 3nm chips in the United States: is there a hand from Apple? 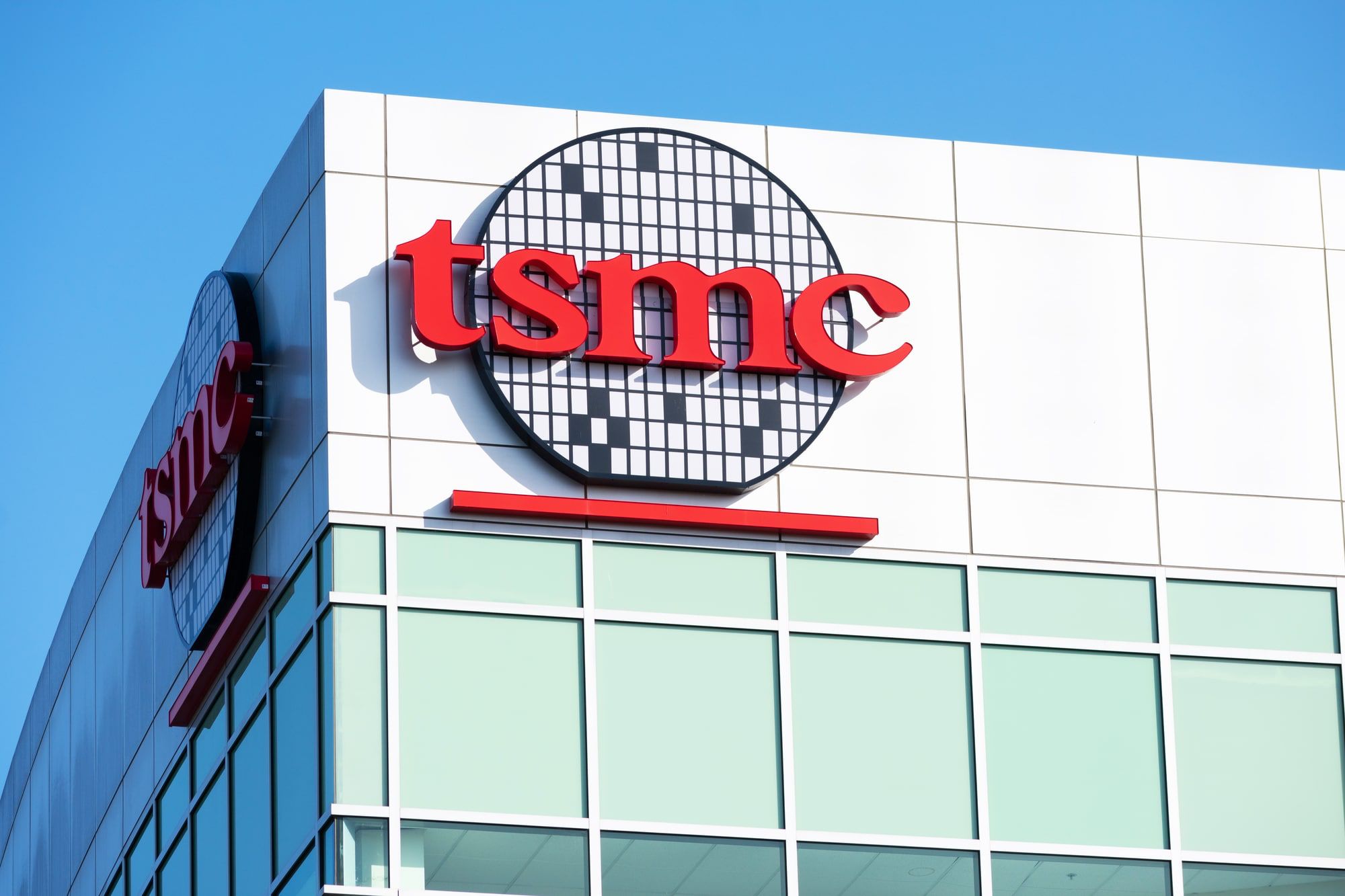 TSMC’s investments continue in the United States and 3 nm chip manufacturing: After building a Fab in Phoenix, Arizona, today TSMC CEO Morris Chang explained a second Fab is coming to Arizonaand the latter will specialize in exactly the 3 nm node.

it’s hard not to see it Apple has a hand in TSMC’s decision: Apple has been TSMC’s largest customer for years and should also be the first to adopt the 3nm node for its devices, integrating it into the iPhone 15 Pro and Pro Max’s A17 Bionic chip, followed by the next-generation M3 chip. Apple Silicone Macbooks.

In fact, recently, Apple had publicly asked TSMC to do so. move some of the production to 3 nm From Taiwan to the United States, so most of the iPhone production chain was located in North America. A move that could have many explanations: On the one hand, the Washington government is pushing for semiconductor and chip manufacturing; On the other hand, it is possible that Apple will try to renationalize the production of its devices. problems in international production chains Especially caused by the Coronavirus pandemic that originated in China.

But Chang would explain during an interview, according to Reuters reports. Press conference in Taiwan, whichTSMC currently has one Plan for 3nm production in the USA, but not yet fully finalized. However, we’re almost done with the planning: new production will still be done at our facility in Arizona, and its ‘2. It will be phase. 5nm was “Phase 1”, 3nm will be “Phase 2”Anyway, it looks like TSMC’s new Arizona Fab Will not be operational before 2024.