By 2030, astronauts will be living and working on the Moon, according to NASA 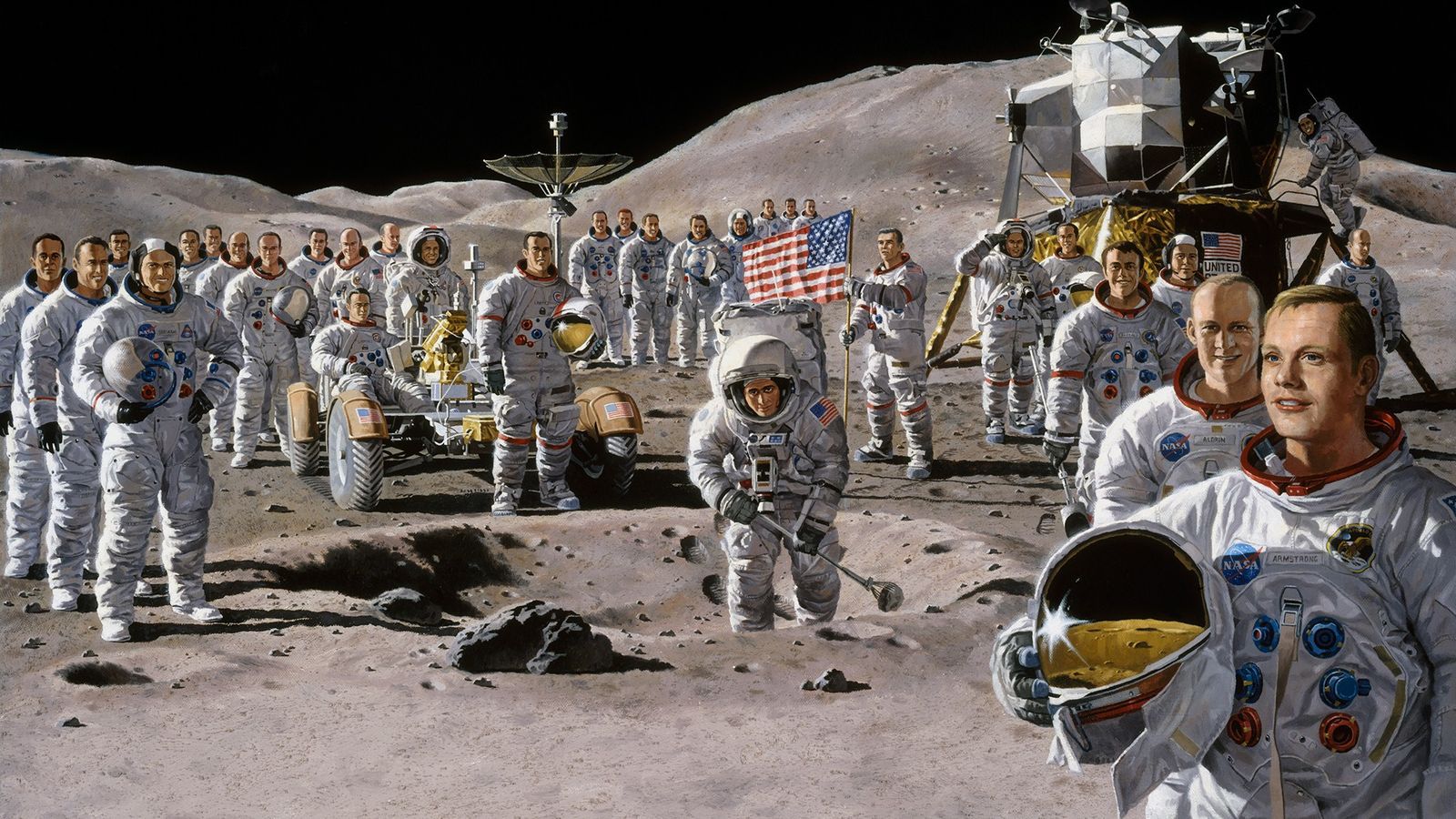 We know NASA is aiming for the Moon, and the launch of the Artemis 1 mission is finally the beginning of this long journey. will lead us to live and work on our own satellite As an official of the American space agency noted in a recent interview, at the end of the decade.

Humans could be active on the Moon as early as 2030. Habitats to live in and rovers to support their workDefends Howard Hu, head of the US agency’s Orion lunar spacecraft program: “Certainly, in this decade, we will have people living at intervals, depending on how long we’ve been on the surface.“.

Hu was interviewed by the BBC when the Orion capsule launched by the Artemis 1 mission on Sunday was 134,000 km from the moon. “This is our first step towards long-term exploration of deep space, not just for the United States but for the entire world. I think today is a historic day for NASA, but it’s also a historic day for anyone who loves manned spaceflight and deep space exploration.“

The spacecraft on its way to the satellite will then fly within 96 kilometers of the Moon. go back and aim for a splash in the Pacific Ocean on Dec.. In turn, the mission will pave the way for the next flights of Artemis 2 and 3. The ultimate goal is always to go to Mars, Hu said finally.

Share
Facebook
Twitter
Pinterest
WhatsApp
Previous article
Emotions at the beginning of WC. Ecuador vs. Qatar: Paid… Shut up and sit down
Next article
Primary Pd, currents line up: Guerini with Bonacchini, Franceschini and Orlando with Schlein (which gives a very detached view)