A new species of tardigrade found in an unexpected place 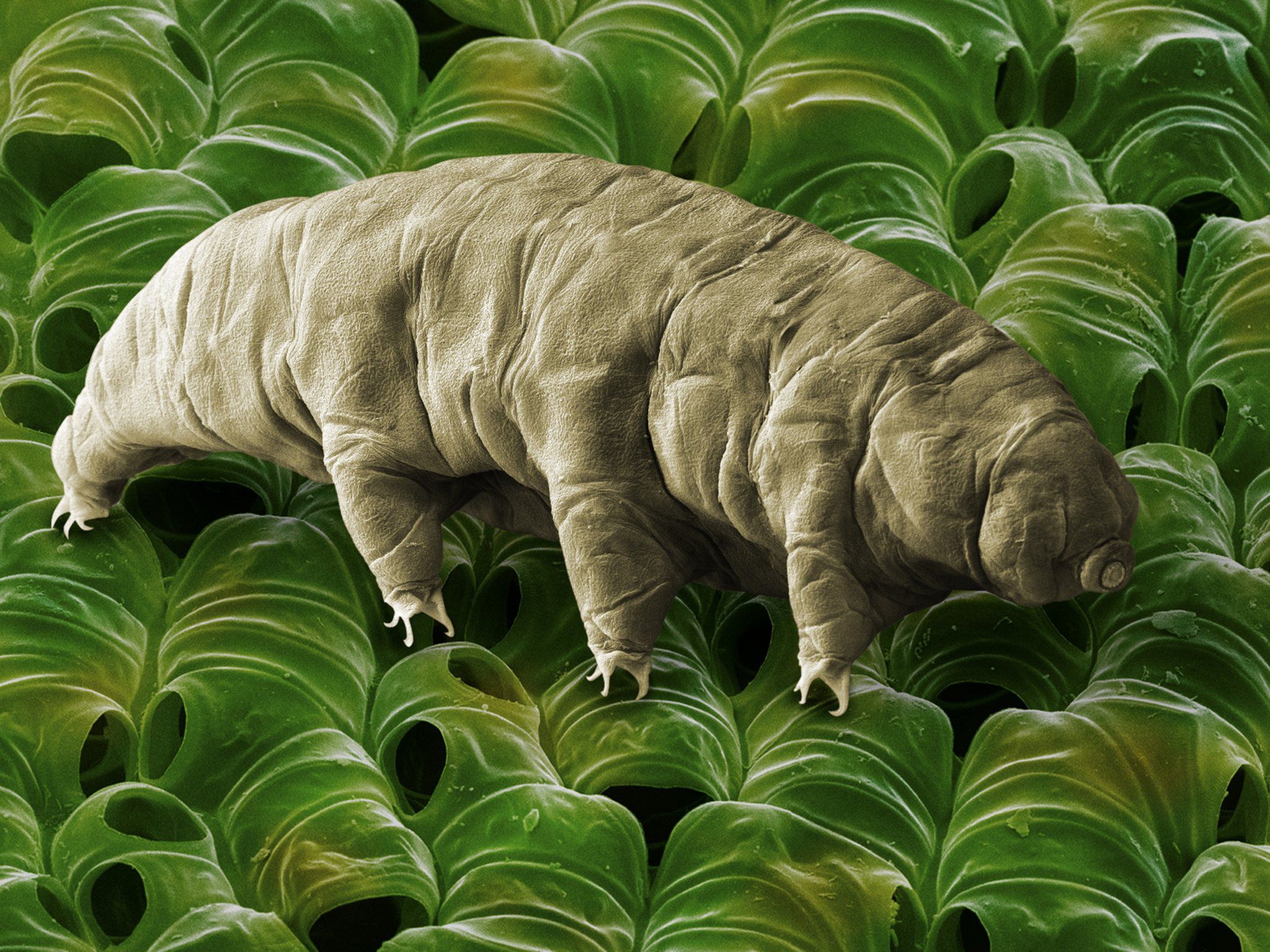 Tardigrades are truly incredible creatures, thanks to their “superpowers” that have earned them the nickname Earth’s toughest animal. In fact, recently, researchers have new species in the dunes Rokua National Park in Finland.

So far we have known only four species, this (fifth) is characterized by: claws and claws, which are adaptations for life in the sand and in the ground. he was called Macrobiotus naginaeIt’s a name Harry Potter fans might find familiar, as it’s named after Lord Voldemort’s snake, Nagini.

In this place “water bears” are eaten by snails Arianta arbustorum. In a second study, the researchers were able to recover live tardigrades from the feces of a quarter of snails They provided the first direct evidence that these slippery creatures could withstand their journey through the digestive tract.

Adapting to survive digestion in the snails’ bodies can be very beneficial for these little animals because use them as a “gateway” to colonize other territories. “A snail can travel 10 meters in 2 days‘reads a description of the discovery.’This is a considerable distance for an organism smaller than 1 millimeter.“

By the way, did you know that the water bear isn’t the only creature with superpowers?