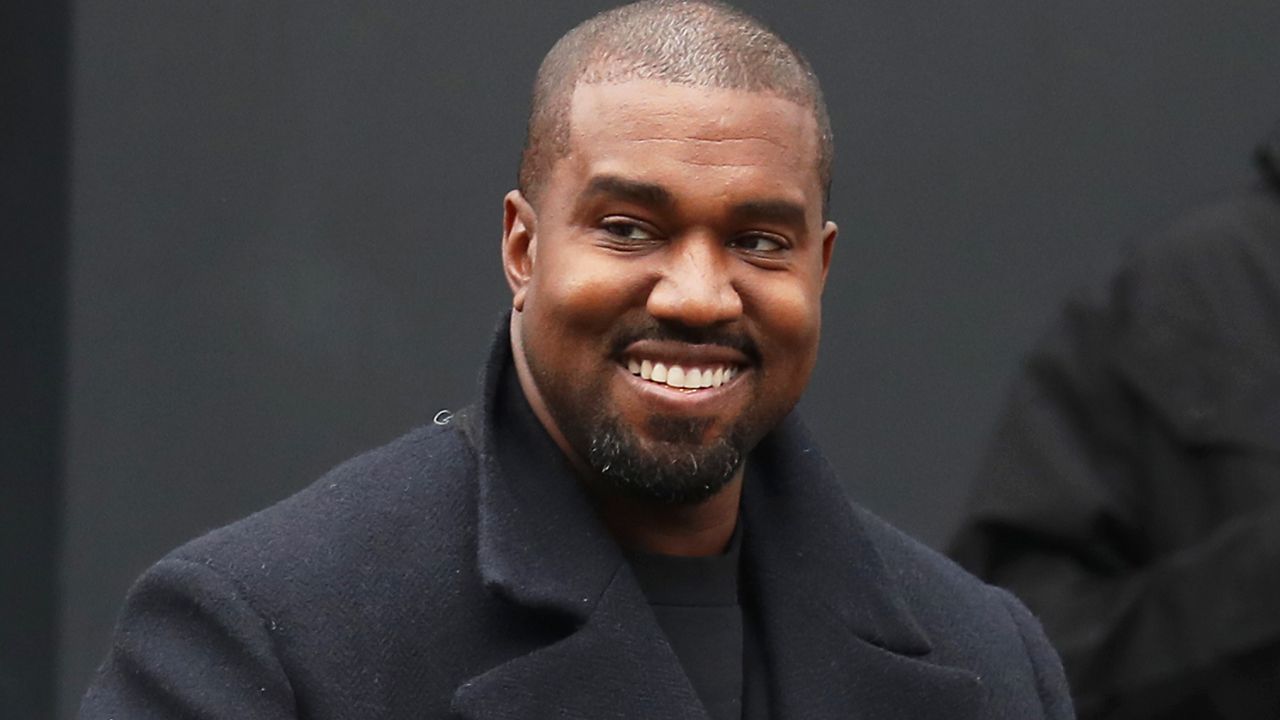 The revolving doors on Twitter aren’t just for possible new layoffs by Elon Musk. The most talked about social network of recent days continues to be talked about due to the decisions of the eccentric general manager.

As we can tell in these pages, over the weekend, Elon Musk reactivated Donald Trump’s account, but he himself does not seem willing to tweet. It wasn’t the only “reintegration” though, because Kanye West is also back on social media.

The rapper, who has 32 million followers, actually posted a tweet a few hours ago that he stated was himself.I’m trying to figure out if my twitter profile has been reset”. The tweet was followed shortly by a “Shalom”. Ye was banned from Twitter After publishing an anti-Semitic statement.

But that wasn’t the weekend’s only major move, as Bloomberg’s Mark Gurman points out. Apple’s Phil Schiller account deleted. It seems that the head of Apple events and the App Store was going to deactivate his account to protest the recent developments on the platform. The account had more than 200,000 followers and was used by the Apple executive to promote products, software services and initiatives, as well as interact with users.

Share
Facebook
Twitter
Pinterest
WhatsApp
Previous article
Massive fire in the center of Moscow: seven people died in a warehouse. The tragedy occurred due to a faulty heater
Next article
According to science, this is the 30-second brow massage you need after a long day at the computer.