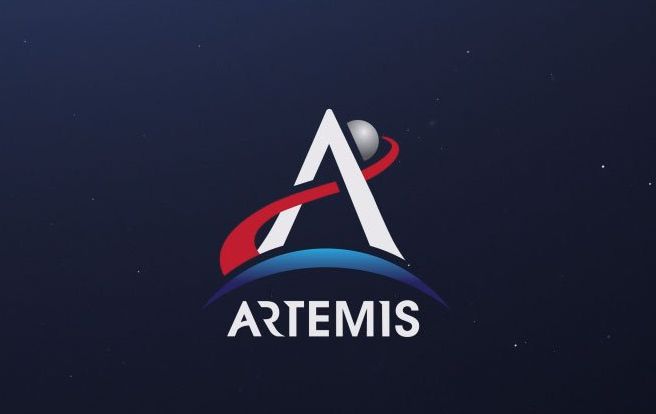 November 16, 2022 was a memorable date, especially for NASA, and finally, after years of hard work (and delays), the takeoff of Artemis 1 marked the start of a new chapter for space exploration. At this time, the Orion capsule reached its closest point to the Moon and again recorded a certain record.

Orion actually entered the gravity effect of our satellite on Sunday, November 20, about 5 days after the start of the mission and managed to reach it. Within 130 km of the lunar surface. It will then move about 65,000 km away from the Moon over the next week.

This detachment later launched the Orion spacecraft. more than 430,000 km away from us, the distance traveled by Apollo 13 exceeds 60,000 km. A true record compared to any previous human spacecraft.

Zeb Scoville, NASA’s flight director, was excited: “This is one of those days you’ve been thinking about and dreaming about for a very, very long time. This morning, as we orbited our ship, we watched the Earth pass behind the Moon. preparing to bring people back there in a few years. It really is a game changer”.

It is important to remember how the Artemis mission was made possible through its effectiveness. Space Launch Systemit happens in every way The most powerful rocket to successfully go into spaceThanks to 4 million kg of thrust.

The Orion capsule before returning to Earth to land in the Pacific Ocean on December 11 he’ll still have twenty days gravity around the Moon several times in a distant retrograde orbit, hence the opposite of our satellite’s natural rotation.

The importance of this mission, which we remember as an unmanned flight, will be enormous for the continuation of the Artemis project. Demonstrating the safety of the Orion capsule for people

In fact, its structure would not only protect its contents from cosmic radiation, but would also preserve its own structure. the heat shield will also have to withstand the extreme temperatures of reentryIt’s close to 2,800 degrees Celsius, because the spacecraft will approach Earth faster than any human-powered vehicle before, even reaching Mach 32 (about 40,000 km/h).

If all goes as planned, and that’s everyone’s hope, NASA can then move forward. Artemis IIThe manned mission to orbit the moon is expected to occur no earlier than May 2024, and finally Artemis IIIwho will attempt returning humans, including the first woman, to the lunar surfacebut not before 2025.

We remind you that you can follow the mission on the official NASA channel with its live broadcasts and images directly from the probe.

On the other hand, if you want to know more about NASA’s Artemis Missions project, such as why they are directed to the lunar pole, we have dedicated a specific section of our site.

Share
Facebook
Twitter
Pinterest
WhatsApp
Previous article
Is there a pink tax in Portugal? This is something that will be found out in a PAN-approved study.
Next article
One person died and 16 were injured after a car crashed into the window of an Apple store in the US.